The great Michelangelo Antonioni outdid himself with this hallucinatory 1970 masterpiece, in which a couple of LA hippies (non-actors Mark Frechette and Daria Halprin) find refuge in the inhuman calm of Death Valley. Dismissed on its original release, this awaits wider recognition as Antonioni's most radical effort to dismantle the conventions of film narrative. Digitally projected. Astor, Sun Apr 29, 7pm. Double feature with Blow-Up. 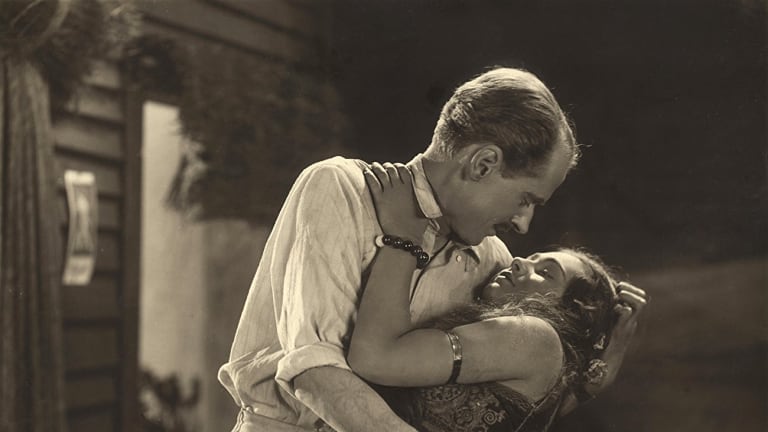 Sergio Leone's first great film was this grandly conceived, savagely comic 1966 spaghetti western in which a search for buried treasure launches Clint Eastwood, Lee van Cleef and Eli Wallach on an epic battle of wits with the American Civil War as a backdrop. Ennio Morricone's score is one of the most memorable in cinema. Digitally projected. Astor, Sat Apr 28, 7.30pm. 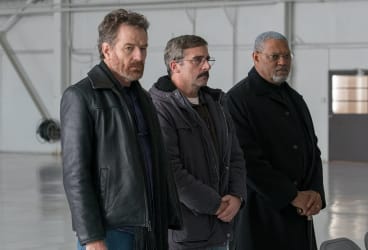 This Buster Keaton silent comedy from 1927 casts him as a bookworm who tries to become an athlete to impress a girl (Anne Cornwell), setting himself up for one epic fail after another. Keaton's trademark sorrowful dignity lends gravity to the simple story, that serves as a framework for stunts and gags that still dazzle today. Live accompaniment by the Sounds of Silent. Digitally projected. 1812 Theatre, Sun Apr 29, 4pm.

Alfred Hitchcock's first film was this 1925 silent backstage melodrama about a couple of showgirls (Virginia Valli and Carmelita Geraghty) who start as friends then become rivals. Not a major work in itself, but a fascinating object in retrospect, demonstrating that Hitch's self-conscious interest in voyeurism – and his unsentimental view of men, women and showbusiness – was there from the start. Screens as the start of a weekly Hitchcock retrospective. Digitally projected. Lido, Classic and Cameo, Sun Apr 29, 4pm. 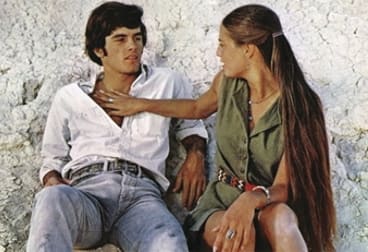 A scene from Zabriskie Point.

Richard Linklater's unofficial sequel to the 1974 Jack Nicholson sequel The Last Detail follows a trio of troubled Vietnam veterans (Bryan Cranston, Laurence Fishburne and Steve Carell) on a melancholy journey up the east coast. Linklater's usual emphasis on future possibility has been replaced by sorrowful nostalgia, but there's still plenty of room for his trademark freewheeling dialogue scenes. Selected. 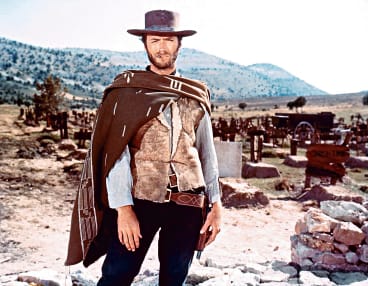 Clint Eastwood in The Good, the Bad and the Ugly.