He’d chosen to couple up with Lucie after entering the villa late, but decided to look for love elsewhere after she told him she had feelings for Joe Garratt.

Before selecting Lucie, he had told Amber he was 50/50 between her and the blonde surfer chick.

And when it became apparent that things weren’t going to work out with his first choice, he made his move on Amber, joining her on the beanbags, poolside.

He suggested he was in fact just as keen on the straight-talking Geordie all along, telling her: “I swear on my mum’s life.”

Viewers immediately branded him a liar, with some even urging a check on the welfare of his poor old mum. 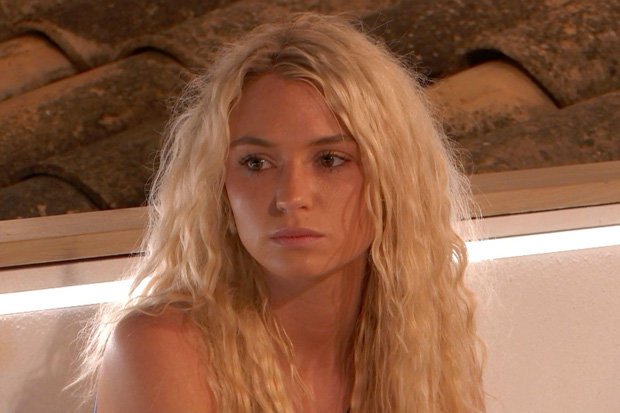