TOM Cruise looked tense as he landed his helicopter in London after filming for Mission Impossible 7 wrapped up last month.

The actor, 59, who will reprise his role as Ethan Hunt in the highly-anticipated action spy film next year, was the picture of concentration as he touched down. 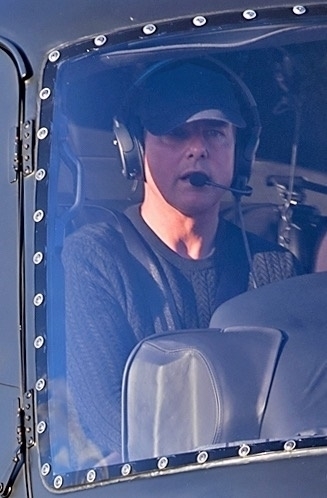 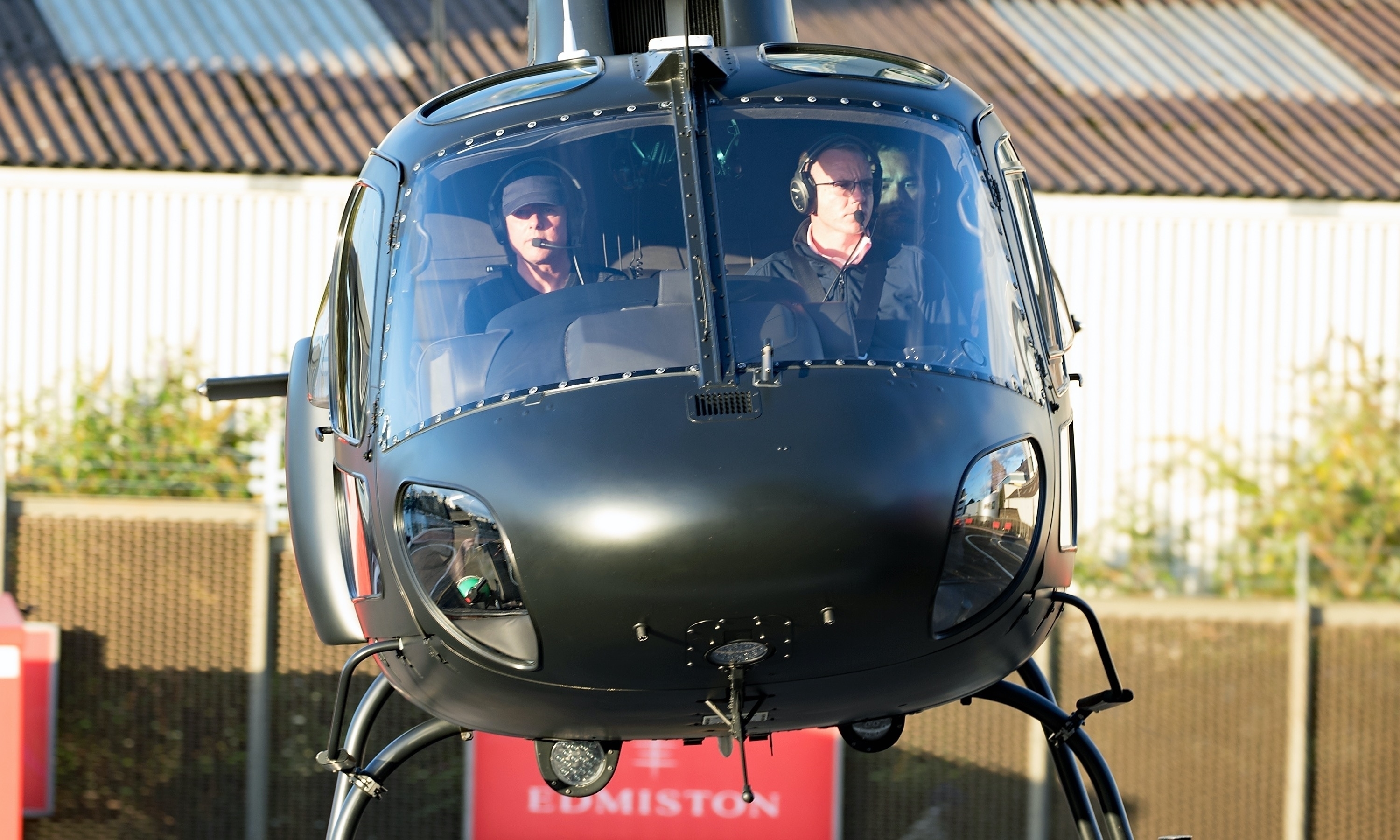 Filming for the movie began in February 2020 but has been paused and delayed multiple times due to the Covid pandemic.

The star looked like he meant business as he flew his matte-black helicopter in the sky around the capital.

Tom, who recently split from his co-star Hayley Atwell, opted for a plain black t-shirt, matching baseball cap and an aviation headset.

Back in August he landed his helicopter in a number of strange places including a Warwickshire family's back garden after Coventry airport was temporarily closed.

Luckily Alison Webb let Tom and his crew use her spacious field.

Paying thanks, Tom let Alison's children take a trip in the helicopter and posed for a number of photos with the kids.

Last month it was revealed that filming for Mission Impossible 7 had finally finished after 12 months.

Tom has been in England shooting his latest movie in the famous franchise since last September.

And he's been seen performing death-defying stunts himself a number of times, after refusing to use a stuntman.

Filming for the movie has taken a lot longer than expected because of the deadly bug.

In December last year Tom was secretly recorded telling staff they are “f*****g gone” if they break strict Covid rules and delay filming either further.

The movie – which was originally due to hit our screens in July 2021 – also hit another roadblock in June when Tom was told to self-isolate for two weeks after 14 crew got Covid.

The Hollywood star spent a day filming with dancers who later tested positive.

The UK shoot was then halted and the entire 60-strong crew is in isolation here following mass testing.

A source told The Sun at the time: “Tom is absolutely fuming about what’s happened, especially given his rant to his staff last year."

The movie has been filmed in all parts of the world including Italy, Norway and many parts in the UK.

Mission Impossible Seven is due to be released on September 30, 2022 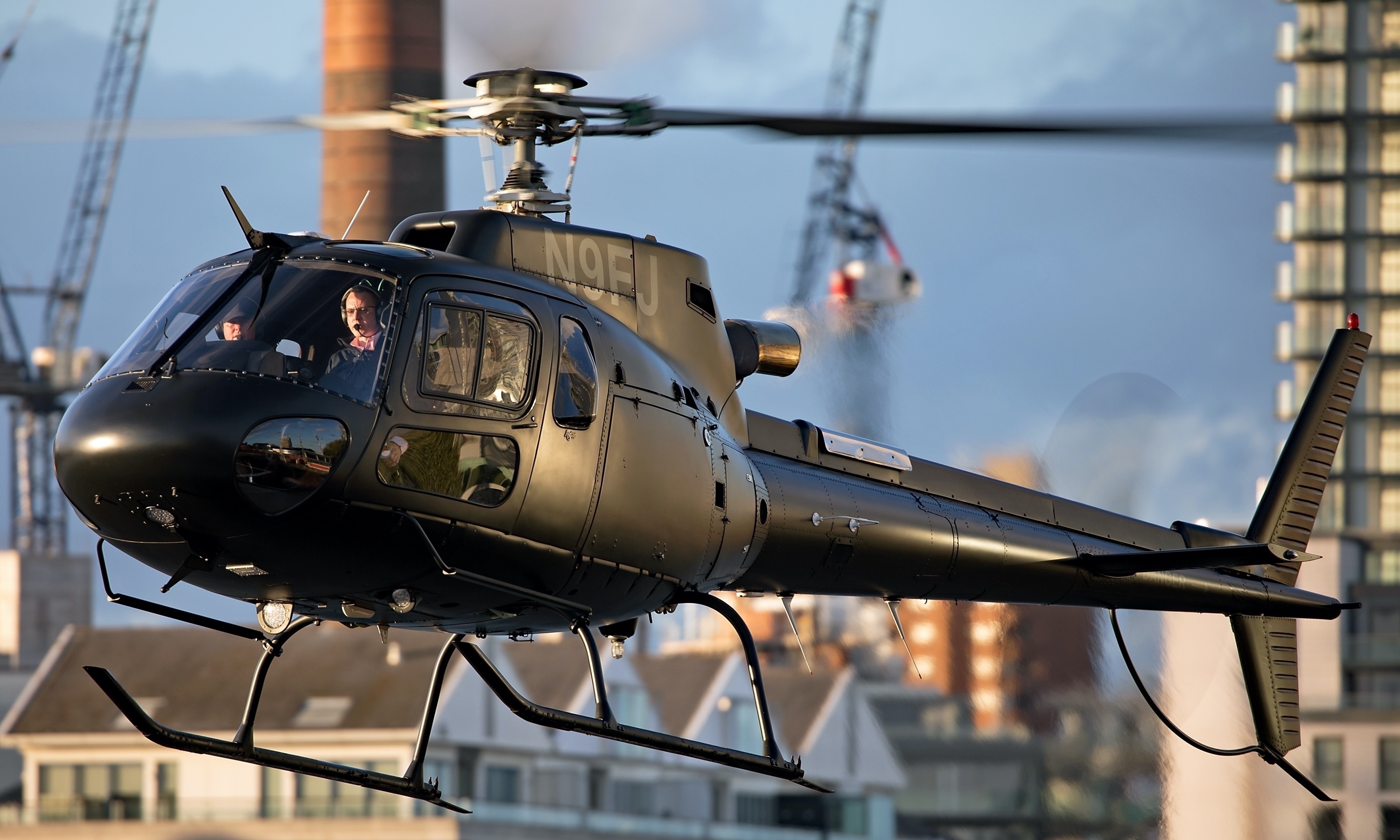