Sherlock‘s Toby Jones will return to the BBC for a darkly comic take on Brexit.

The acclaimed actor — who has famously played baddies like the Dream Lord in Doctor Who and Culverton Smith in the aforementioned Sherlock — has partnered with playwright Tim Crouch to create Don’t Forget the Driver.

The six-part drama series is a bit more grounded than some of Toby’s most famous work, as it centres on how Brexit will impact life in “small-town Britain.”

Coach driver Peter Green has a disappointing life in seaside Bognor Regis, caring for a disaffected young daughter and a mother whose world becomes warped by paranoia and fear. 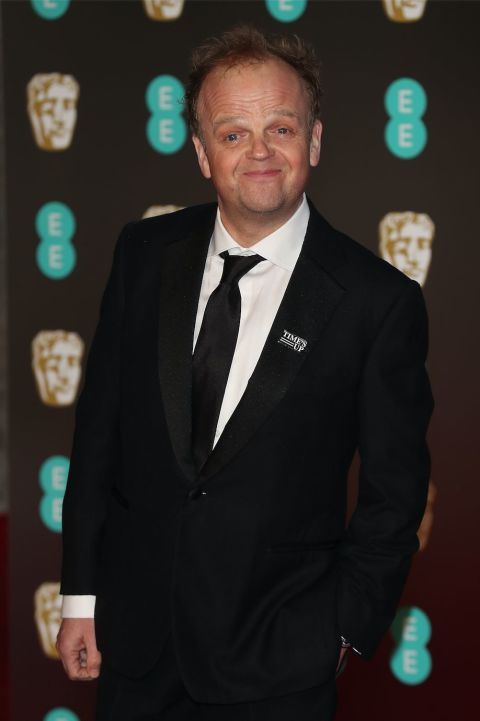 When a dead body turns up on the seaside shores and a new arrival crosses paths with Peter, it suddenly looks as if the mundane drudgery of everyday life could become a thing of the past.

“I’m excited to collaborate with the celebrated playwright Tim Crouch and the fabulous Sister Pictures on our first piece of writing for television,” Toby Jones said today (April 30).

“We hope that Don’t Forget the Driver will be an unusually funny drama about small town Britain and the joys of coach travel.” 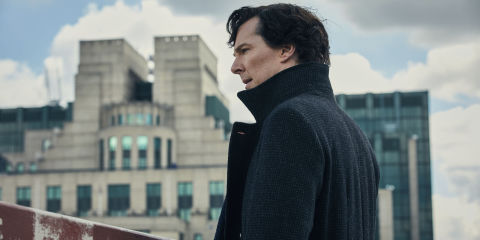 BBC Comedy controller Shane Allen said: “This irresistible piece explores big rich themes about identity – both personal and national. It feels very timely in this climate of introspection and transition.

“Shot through with heart and humour it will continue to cement BBC Two’s reputation as the place to deliver poignant, mature and highly resonant comedy drama starring the cream of British comedy writing and acting talent.”