Tipping Point: Ben asks ‘where do Australian’s reside from’

In order for coverage of the Switzerland v Spain Euros game to be shown on ITV, popular quiz shows Tipping Point, hosted by Ben Shephard, and The Chase fronted by Bradley Walsh, have been taken off the schedule. It comes as football match coverage across several channels has caused a restructure to usual broadcast patterns, with soaps on both ITV and BBC being impacted.

The two game shows have become staples on ITV’s daytime programmes, with a strong fanbase regularly tuning into both.

Both ITV and BBC have been releasing episodes of EastEnders, Coronation Street and Emmerdale on their respective online platforms to be watched by fans in advance as the Euros coverage disrupts air time.

Friday’s football match will see Switzerland playing against Spain, and starts at 4.15pm.

While some are looking forward to the latest game, some fans of the ITV shows have expressed their disappointment. 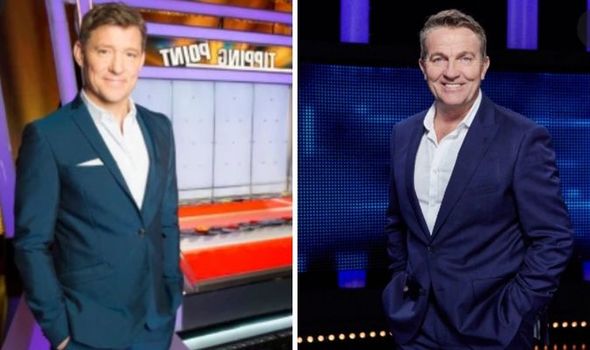 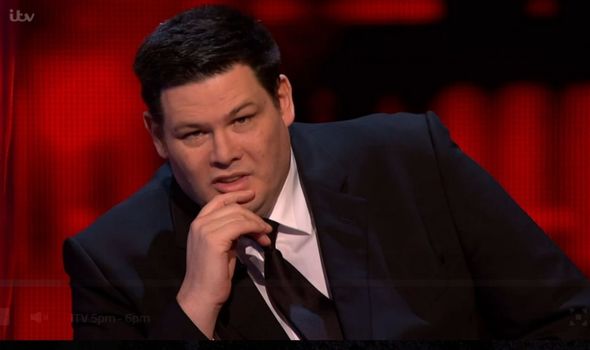 Taking to twitter one said: “No tipping point tonight either!” with a crying emoji face.

Another wrote: “No #tippingpoint or #TheChase ? How am I going to vent now?!”

“Just checked the TV Guide for today… no #TippingPoint or #TheChase because of the EUROs,” a third said.

Euro 2020 will be coming to an end on Sunday, July 11, with the final two teams battling it out for the trophy. 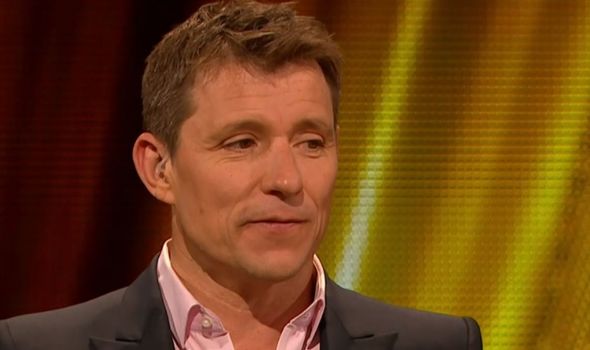 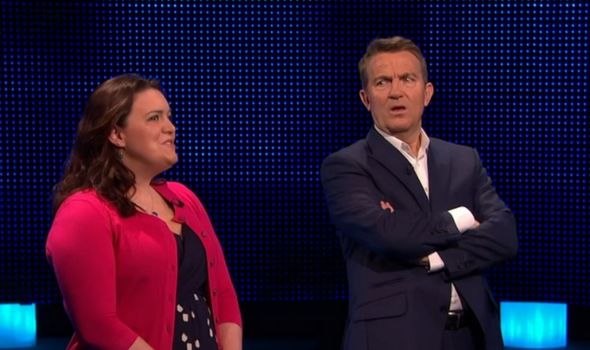 In the meantime, fans of the two quiz shows can catch up on previous episodes from this week and beyond on ITV Hub.

The Chase will also be back on ITV on Monday straight after Tipping Point.

Ben Shephard posted to his 775.5k followers to celebrate the ninth anniversary of the show.

He said: “Can’t believe our show has turned 9 today! Thanks for all the amazing contestants and all the support.

“We’ve just wrapped S12 and it was as much fun this year as it was back in 2012- keeping my fingers crossed that #BenHugs will make a triumphant return for the 10th anniversary!!”

“We’ve treated ourselves to the day off Winking face but will be back on @ITV / @WeAreSTV on Monday! #TippingPoint #HappyBirthday.”

Others commented to congratulate the former on the milestone.

Replying to the Twitter post, one said: “Happy birthday. I loved being on even if I did get kicked off first lol. The trolling I got was also very amusing. Herpes Louise was one of my faves!!”

Another wrote: “Happy Birthday Tipping Point one of the best TV shows xxxx”

“Such a simple concept, but such an entertaining programme. Happy 9th Birthday @TippingPointITV,” a third said.

Tipping Point and The Chase are available to watch on ITV Hub.