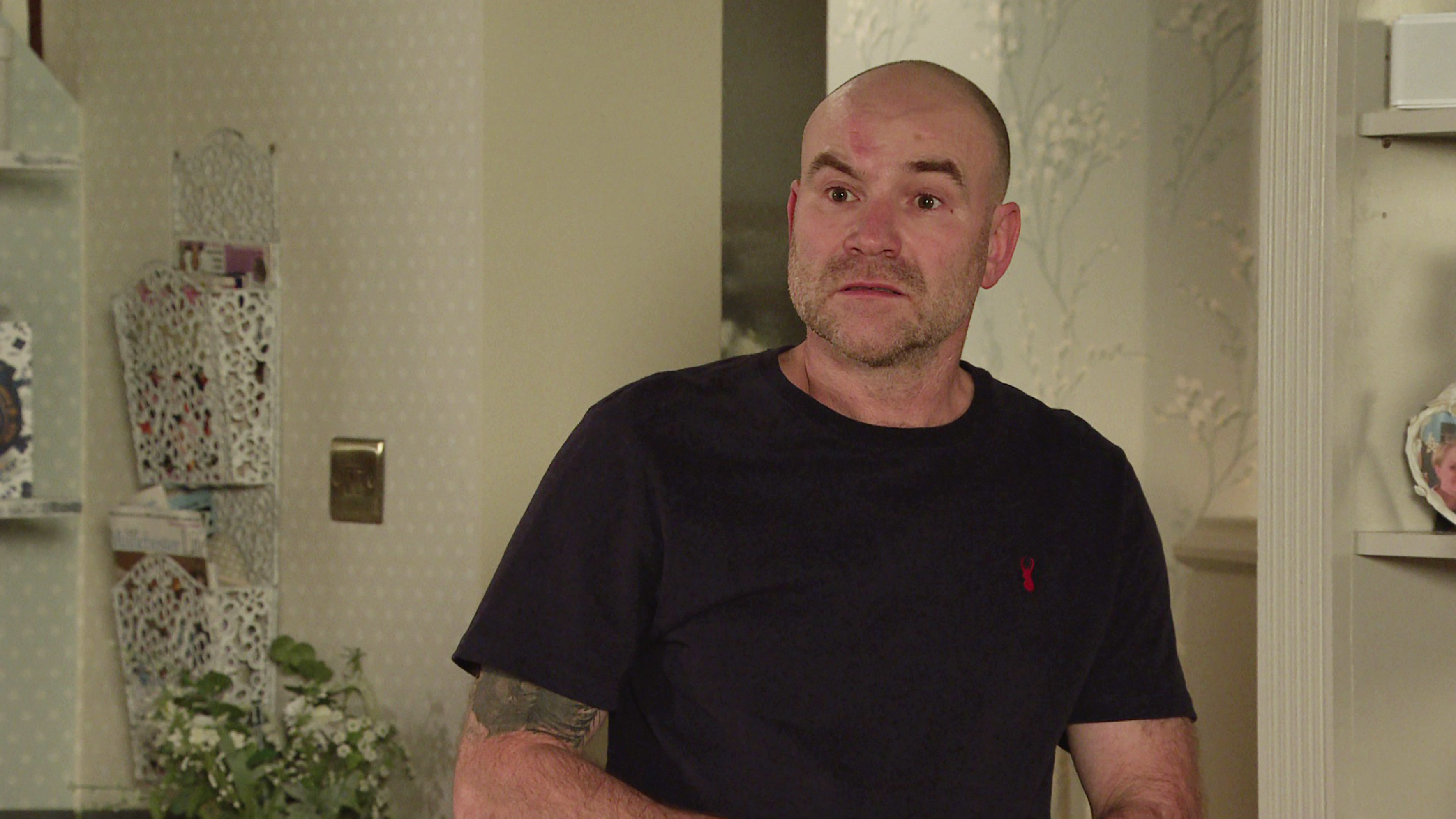 Tim Metcalfe (Joe Duttine) is left fearing for his life in Coronation Street, as the cardiologist explains what his operation will entail.

The soap stalwart learns this Friday (January 7) that he needs a triple heart bypass, with the consultant warning him that – without the operation – another heart attack could be fatal.

Struggling to cope, he spends the night at the cab office, and when he returns home, he explains to Sally (Sally Dynevor) that he’s just stressed, reassuring her that he hasn’t gone ‘off’ her.

Aggie Bailey (Lorna Laidlaw), meanwhile, offers him some advice, insisting that he return to see the cardiologist, explaining that he’ll tell him what the operation will entail.

He ultimately does just that, but upon learning that he’ll receive a letter with a date, he is left incredibly scared.

Having avoided it for long enough, Tim resolves to tell Sally the truth, but before he gets a chance to do so, Sally receives some upsetting news, revealing that Sophie Webster (Brooke Vincent) has broken her wrist in a moped accident in Crete.

Sally later suggests that she and Tim go for a dip in the hot tub, but when Tim makes excuses, she’s left feeling hurt all over again.

That is, until Jenny Connor (Sally Ann Matthews) reveals that she witnessed Tim buying a big bouquet of flowers! Such a revelation leaves Sally pleased, but little does she know that the flowers are not for her.

Tim is later seen popping round to No. 3, giving the bouquet to Aggie, thanking her for all her support.

Will he be able to open up to Sally about what he’s going through? What’s more, will he be okay?