ITV viewers took to Twitter to blast the show as it broadcast from This Morning Live today.

During the intro, presenters Holly Willoughby and Phillip Schofield were seen presenting from the NEC Birmingham for the stage version of the show.

However, viewers went online to moan about the sound and video quality from the live event.

One Twitter user blasted: “The camera man is making me dizzy and I keep thinking I’m going deaf with the mics.”

While another scathed: “Sack the sound guy, f***ing amateur!”

A third chimed in: “Sound quality is as s**t as their guest quality.”

Many were also worried that the whole show was going to be broadcast from the event. 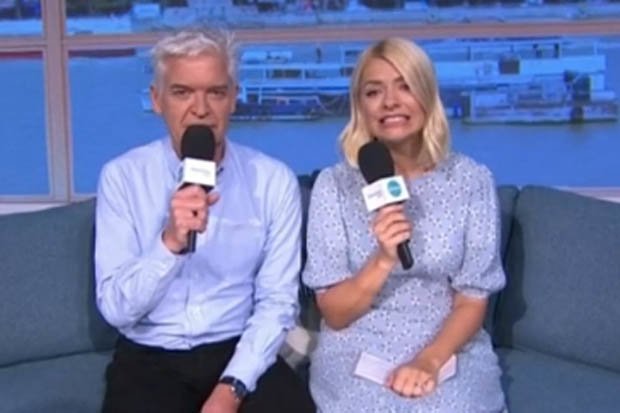 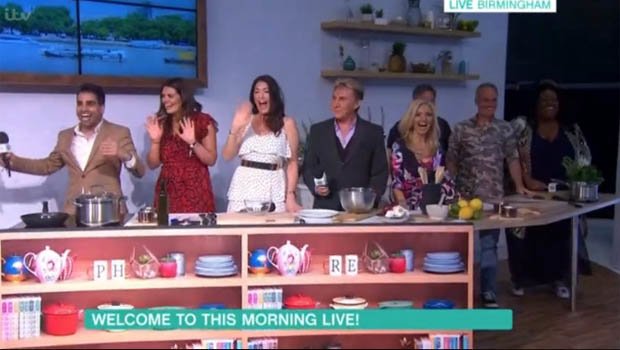 One viewer exclaimed: “This is going to be painful to watch.”

While another added: “When you flick over to This Morning and see it’s that live show thingy-me-bob and switch back to Jeremy Vine.”

However, Holly and Phil handed over to Ruth Langsford and Eamonn Holmes, who presented the normal show from the studio. 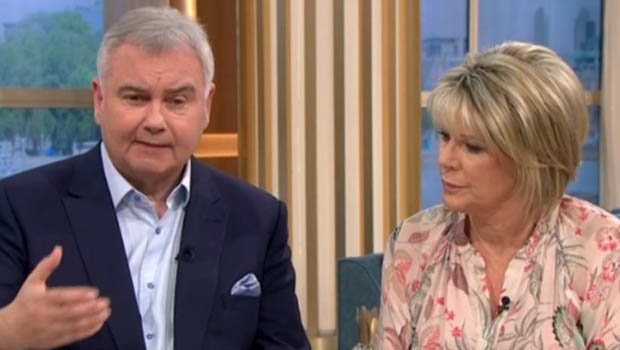 Holly and Phil will be taking the helm at This Morning Live today and tomorrow.

Meanwhile, Ruth and Eamonn take over on Saturday and Sunday for the final two days.

This Morning airs weekdays on ITV at 10:30am.