Reformed prisoner Jack Murton was on the ITV daytime show to talk about his incredible leap from criminal to professional artist with Ruth and husband Eamonn Holmes. 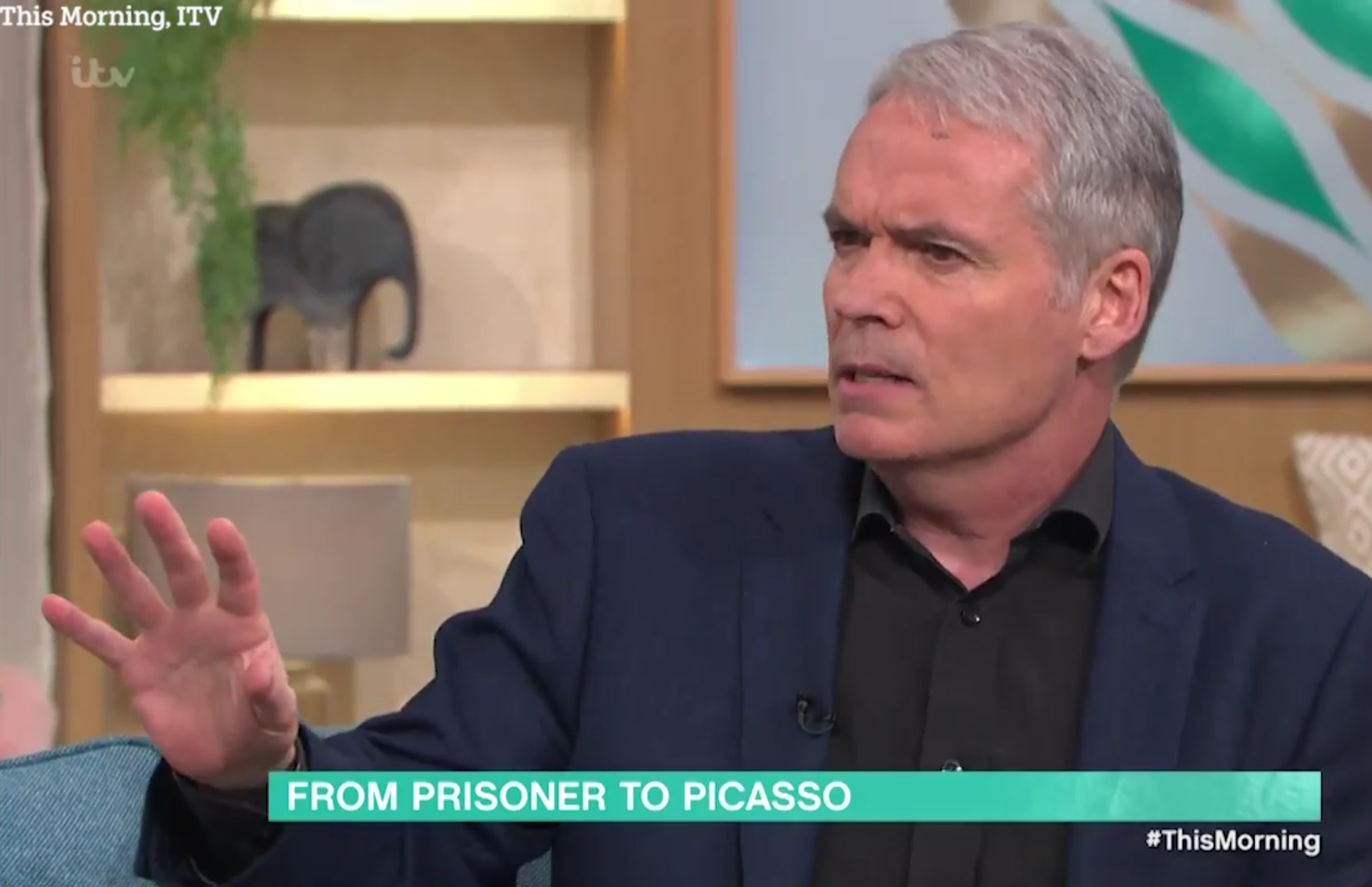 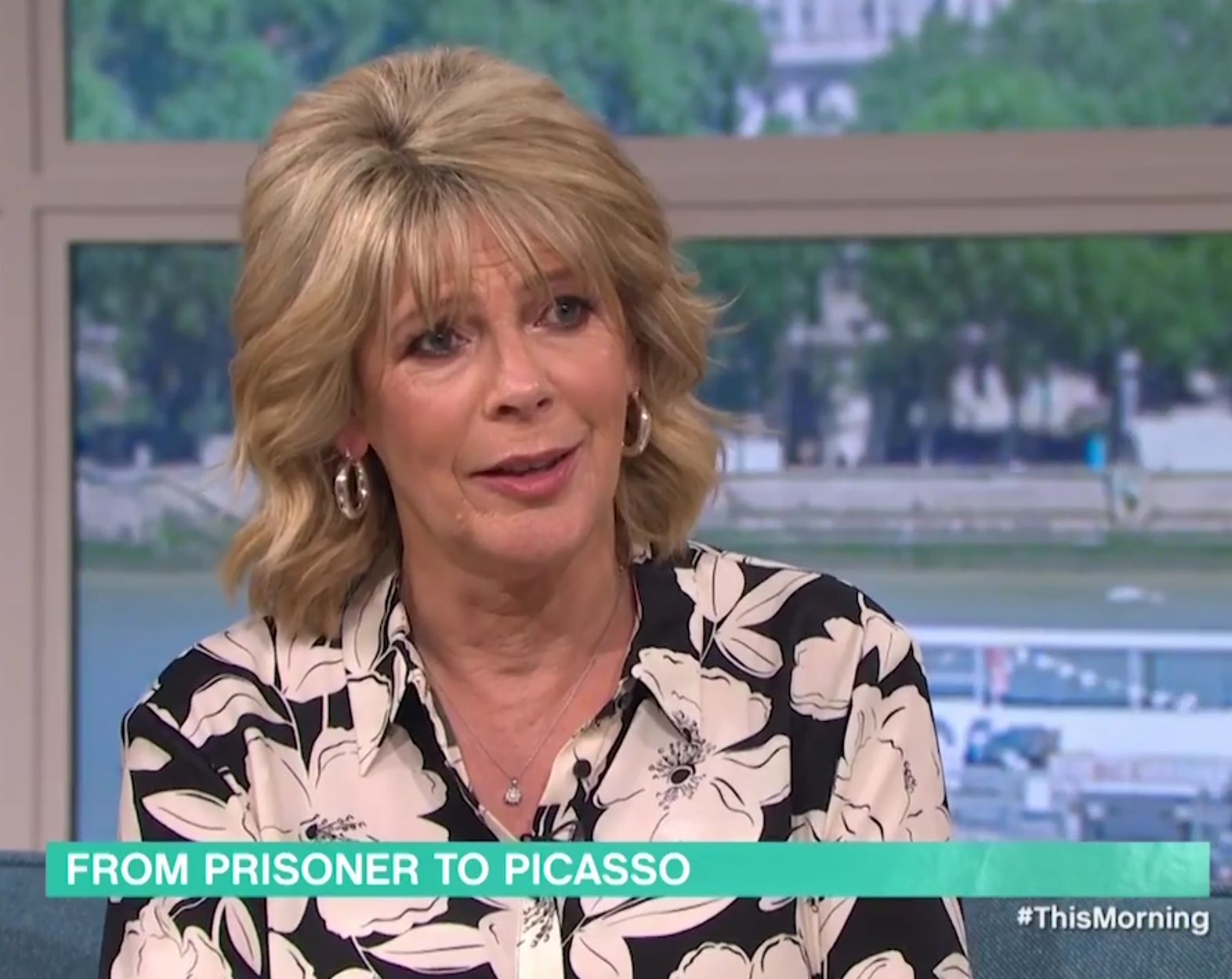 Former inmate Jack, 63, said he felt hopeless during three years inside for armed robbery before he took up painting and he now sells his art for over £2000 a piece.

He had been in and out of prison since he was 12 and other past offences ranged from arson to grievous bodily harm.

He said by the time he was in his late 20s he felt as though he was "disappearing as a person".

But during one prison stint a fellow inmate showed him The Fighting Temeraire painting by William Turner, and he said the colours reminded him of an LSD trip he had aged 13 and he became obsessed.

The Londoner said: "I was sitting in a cell with two friends, older than me and they were getting all these catalogues from Christie's and Sotheby's.

"They were sophisticated guys. One was friends with Lucien Freud.

"One of the guys was a middle class guy, who decided to become a criminal. I always find those people really fascinating.

"So they were flicking through the magazines and I just happened to glance at this wonderful, well it was the colours.

"I’ll be honest with you, the colours reminded me of when I was 13, I took an LSD tablet and Isaw all these wonderful colours."

Realising his gaffe, he quickly added: "Don't take it kids!"

Eamonn quickly interjected and said: "Colour was your thing and it got you into this"

Jack said he couldn't get the painting out of his mind and vowed to learn how to paint if he ever left prison.

He was later moved to Blantyre House where he was allowed to take up painting and he now sells work for £2,000.

Viewers were surprised by his tale, as one said: "Good job he reiterated the message not to take LSD! 🤣 But, good on him for reforming and turning his life around. This is what prison should do! Plus, his paintings are very good! 👏🏻"

One more said: "Took an LSD tablet … That THUD you hear was the floor manager fainting" 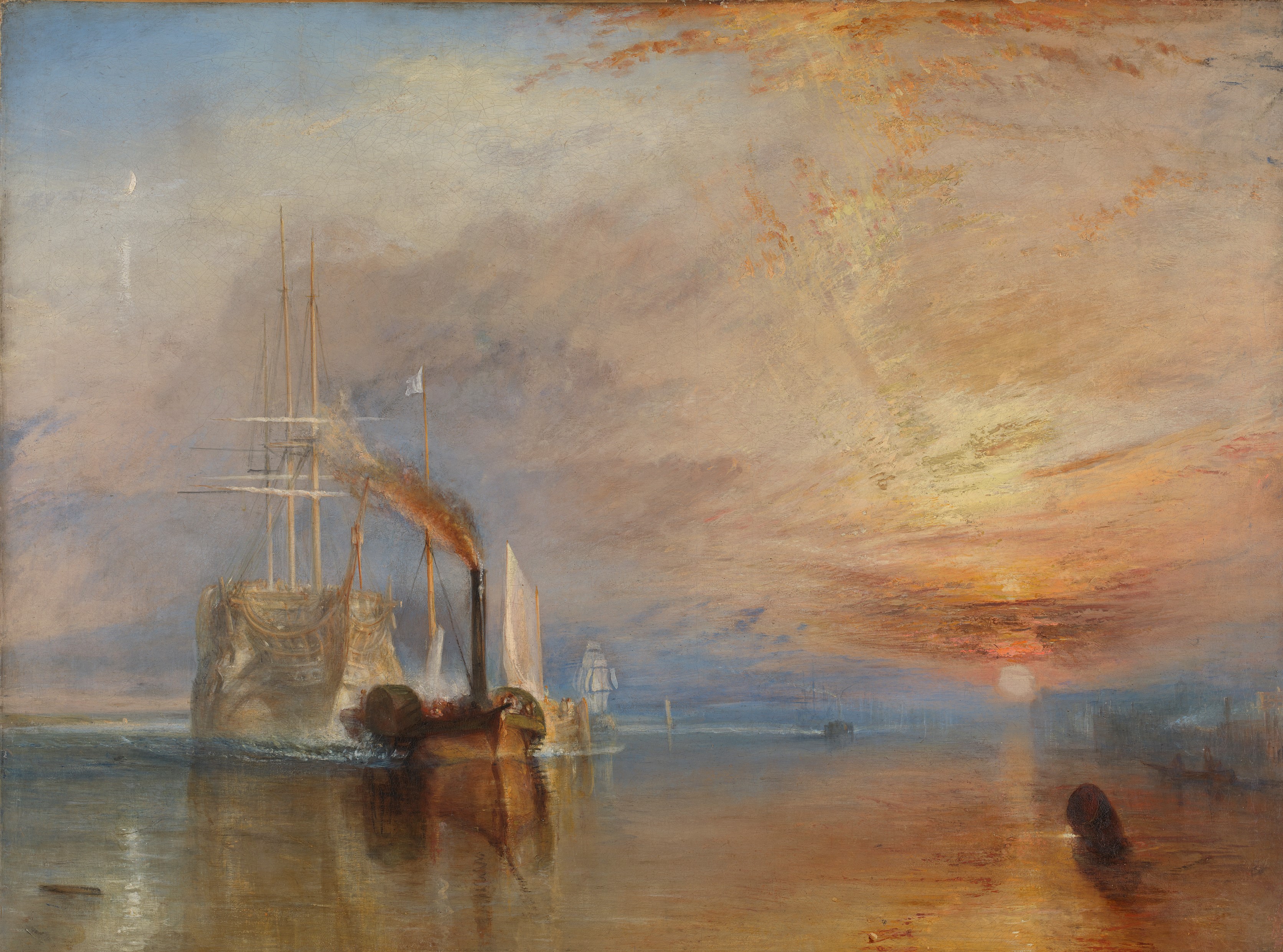