THIS Morning fans were left baffled and annoyed today as the show aired a segment featuring Kelly Brook – which was first screened in 2018.

The clip, which shows Kelly visiting a lavender field,  has now been shown at least three times over the years when there is a lack of other content. 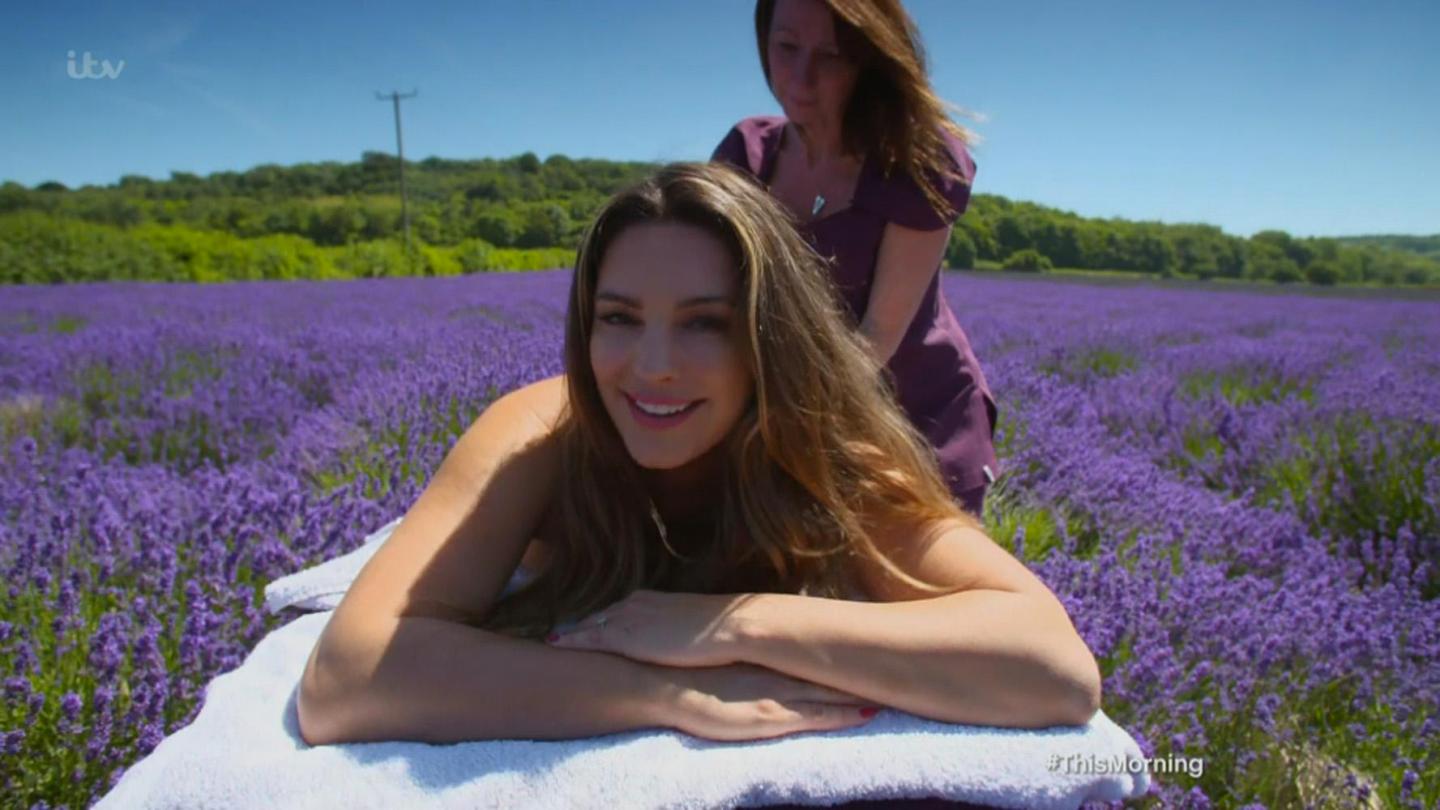 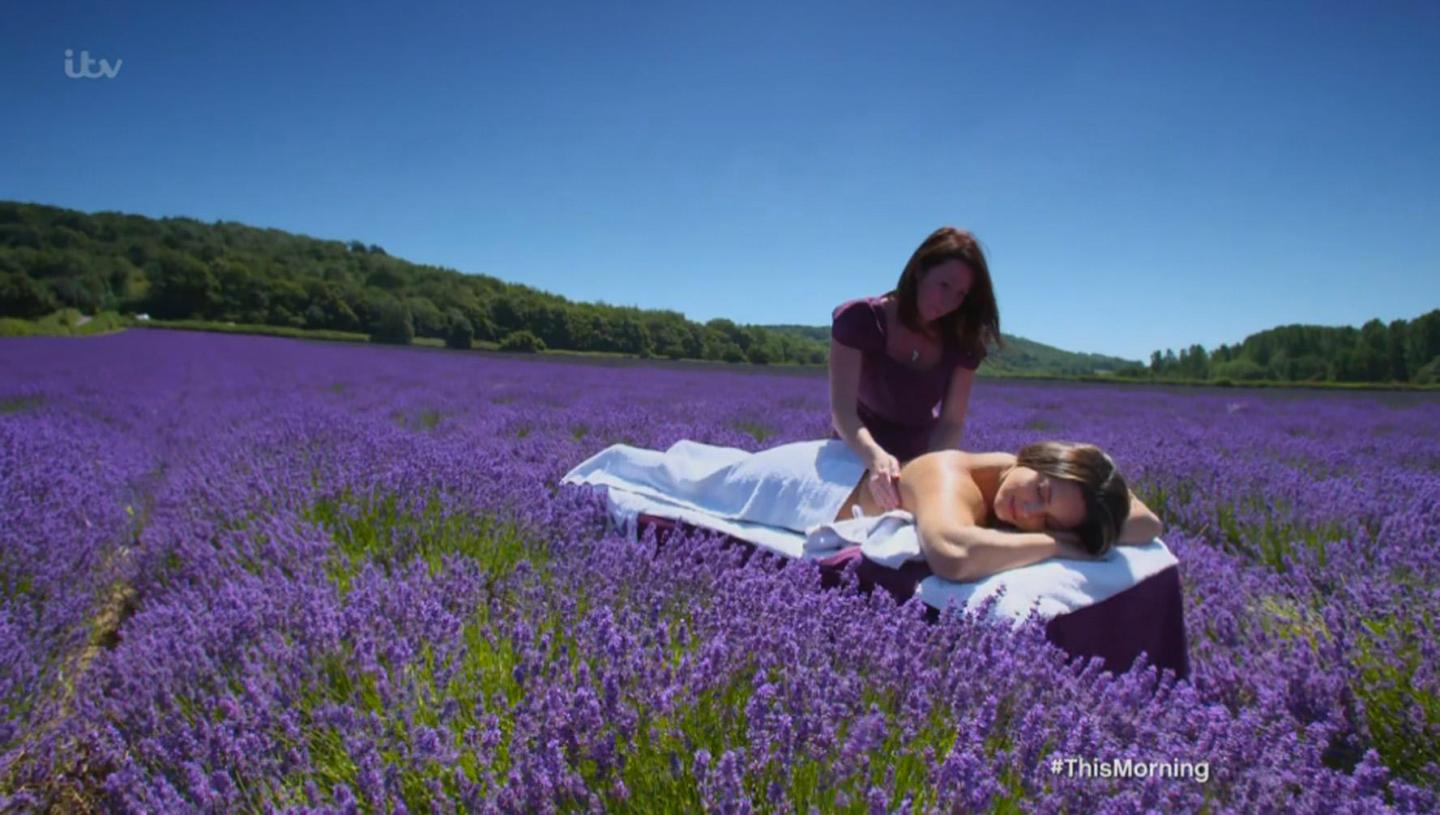 Eamonn Holmes and Ruth Langsford referenced the fact it was a dated clip as they reminded viewers it was filmed in pre Covid times.

One person wrote: “Next up the segment about lavender thats been on a thousand times before #ThisMorning.”

A second remarked: “Glad to see Eamonn and Ruth back on #ThisMorning but how many times to we have to see Kelly Brooks Lavender Escape item???  They've repeated it soooo much already – are we in for a summer of repeats?”

While a third commented: “Oh not Kelly Brook again. #ThisMorning.”

In the clip the brunette beauty explored the benefits of fresh lavender in the video, which celebrated the start of the flowering plant's season.

Kelly indulged in some lavender shortbread and ice cream after cutting the shrub, before chatting to some locals at Castle Farm in Shoreham, Kent.

They've repeated it soooo much already

She admitted that all of the hard work had been "quite stressful", leading to her relaxing massage.

The camera cut from a view of the glistening blue sky to Kelly getting her shoulders rubbed in the middle of a lavender field.

She flashed a smile at viewers at home as she sighed and said: "That's better."

Her voiceover continued: "Using the lavender oils from the farm, you can have a massage here throughout the whole of July.

"I'm not going to lie, I love my garden but I prefer this." 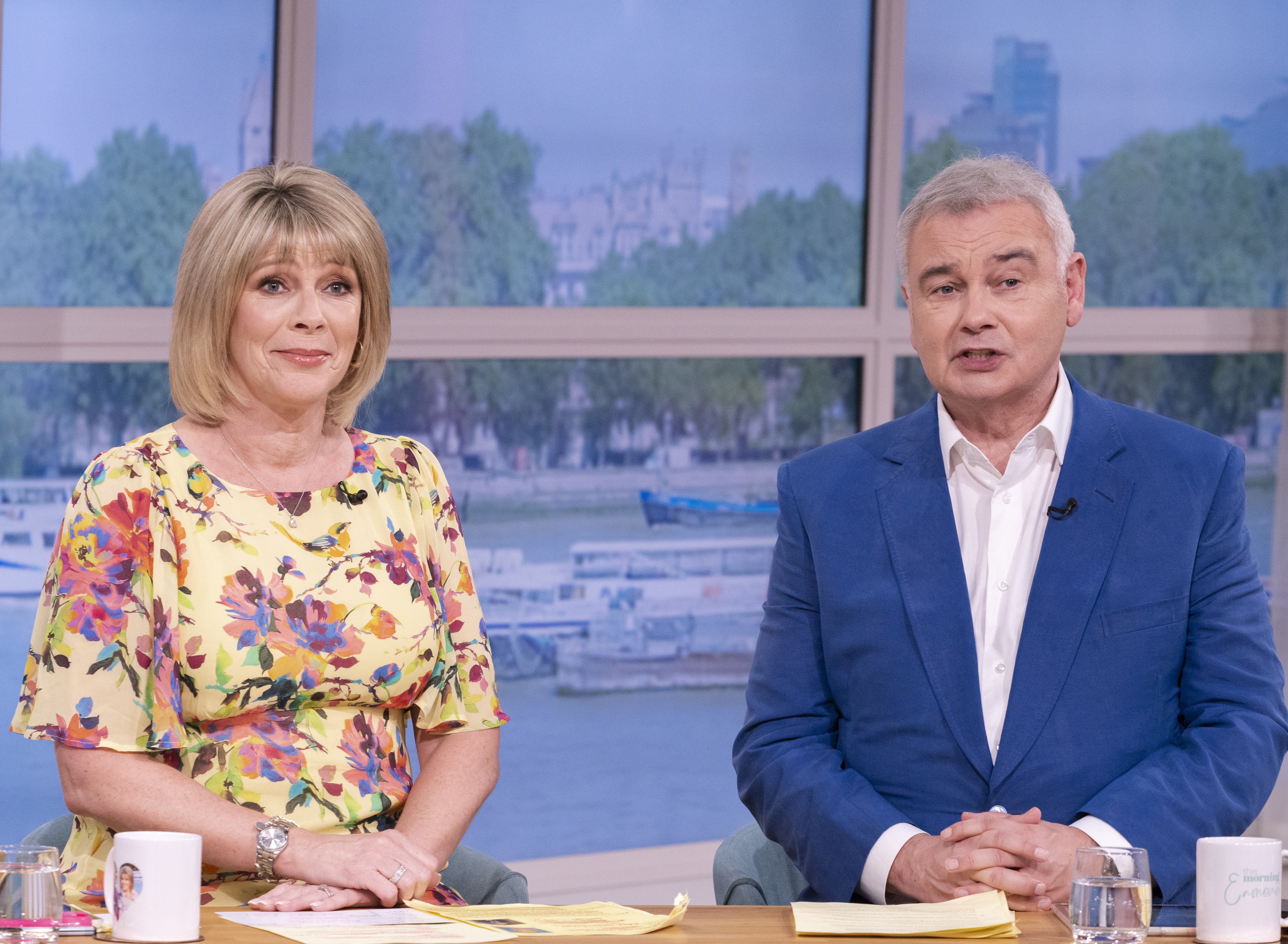