I have a very important message for the people already counting down to the holidays: how dare you? Yes, I understand that Hallmark movies are the perfect thing to watch as soon as the weather dips below 70 degrees and you just want to spend all day on the couch in a pair of sweatpants. But if you skip over Halloween movies…you’re missing out big time.

In the same way that Hallmark has a Countdown to Christmas, Netflix has a countdown to Halloween. It’s called Netflix and Chills and it looks just as delightfully creepy as I could have ever imagined.

Basically, throughout spooky season, Netflix is going to drop some new movies that will scare your pants off. They even made up a cute lil schedule, so you won’t miss any of the new releases. 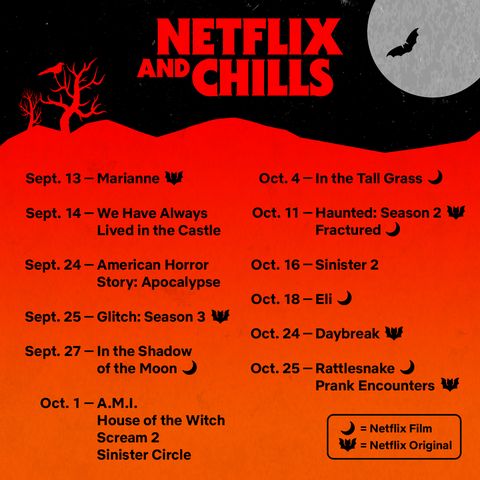 The lineup includes both TV shows and films, but let’s be honest. You’re here for the movies. Here are the some of the best ones they’ll have to celebrate Halloween.

‘In the Shadow of the Moon’

Uh…how good does this look?! In the Shadow of the Moon takes place in Philadelphia in 1988. It’s about a police officer named Thomas Lockhart who really wants to become a detective, so he starts tracking a serial killer. The tricky thing is that this murderer only pops up once every nine years. Eventually, the killer’s crimes begin to totally defy the laws of science, which makes Lockhart completely spiral. His family, career, and sanity in general are all on the line.
Release date: September 27

‘In the Tall Grass’

Buckle up. This is another Stephen King masterpiece. Becky and Cal are siblings who can hear a young boy lost in a field of grass. They try to save him…but they eventually get sucked in, too. The field has the power to disorient people, and that’s not even kind of the worst part about it. Honestly, just watching the trailer for this one had my heart rate high enough to count as cardio for the next month.
Release date: October 4 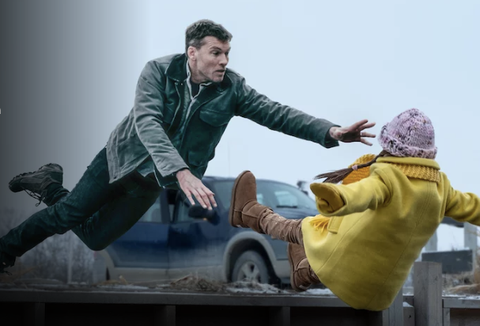 In this psychological thriller, a man goes on a search once he discovers that his wife and injured daughter have gone missing from an emergency room. He’s pretty sure that the hospital is hiding something huge. Conspiracy theories? Sign me TF up.
Release date: October 11 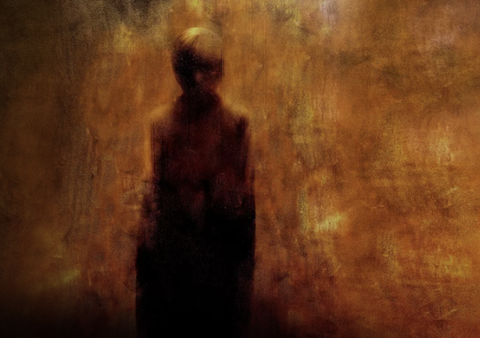 Netflix is describing this one as a “chilling teen scream,” so…do you even need to know what this one’s about before pressing play? Kidding. I’ll do my job. Eli is about an 11-year-old boy with a debilitating illness. His parents bring him to an isolated clinic for experimental therapy. Sounds like this is going to be creepy as hell!
Release date: October 18

Netflix has yet to bless us with a trailer or any images of Rattlesnake, but they have released a quick little synopsis. It’s about a single mother whose daughter narrowly escapes death after a brutal snakebite. Luckily, a mysterious stranger saves her…but now the mother has to “commit an unthinkable act as payment.” Yikes.
Release date: October 25