DIRTY jokes are often carefully hidden within the scripts of some of our favourite childhood films to keep the adults entertained.

But not everyone may have noticed the VERY cheeky joke within the script of popular kids cartoon Dexter's Laboratory, which is certain to ruin your childhood. 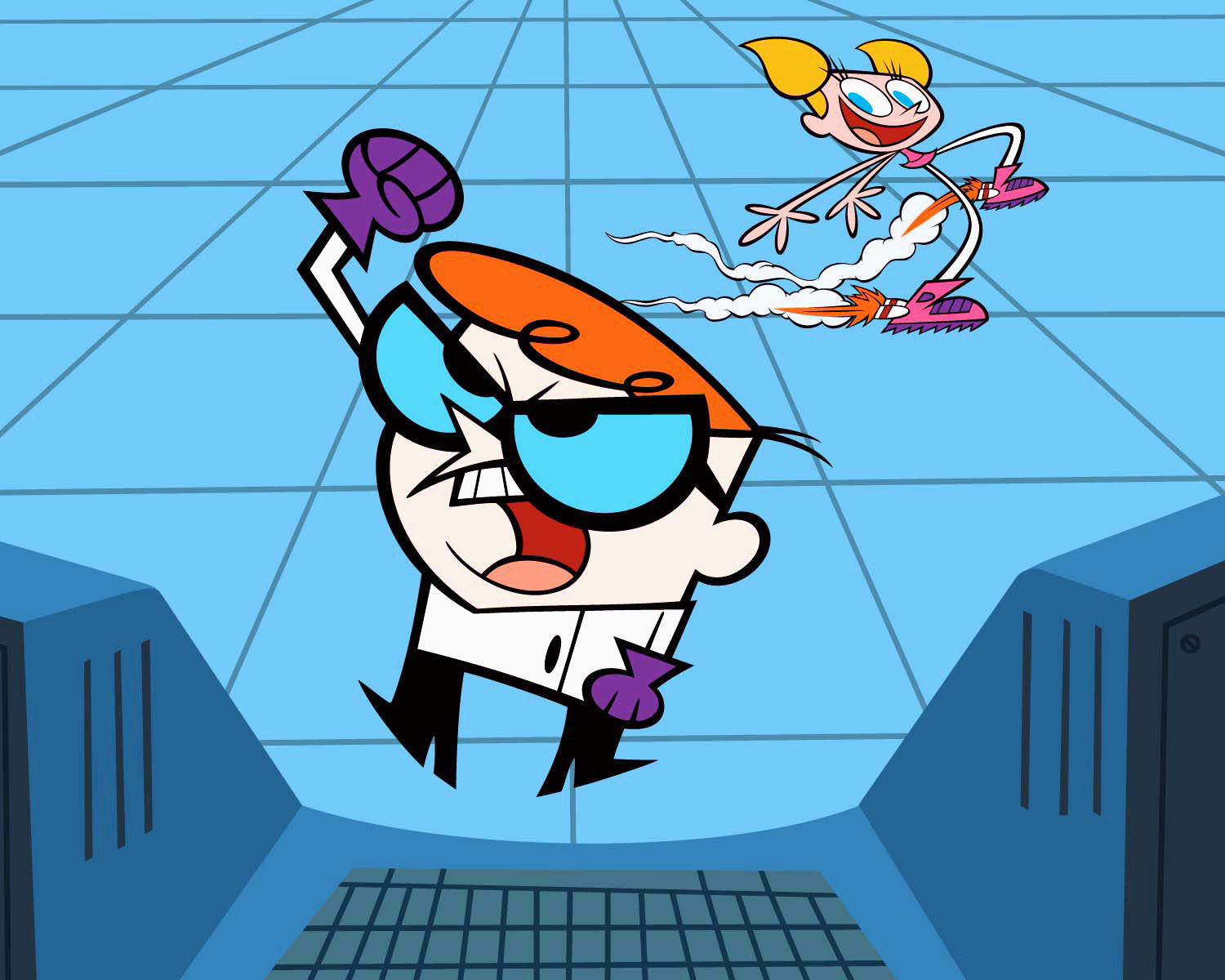 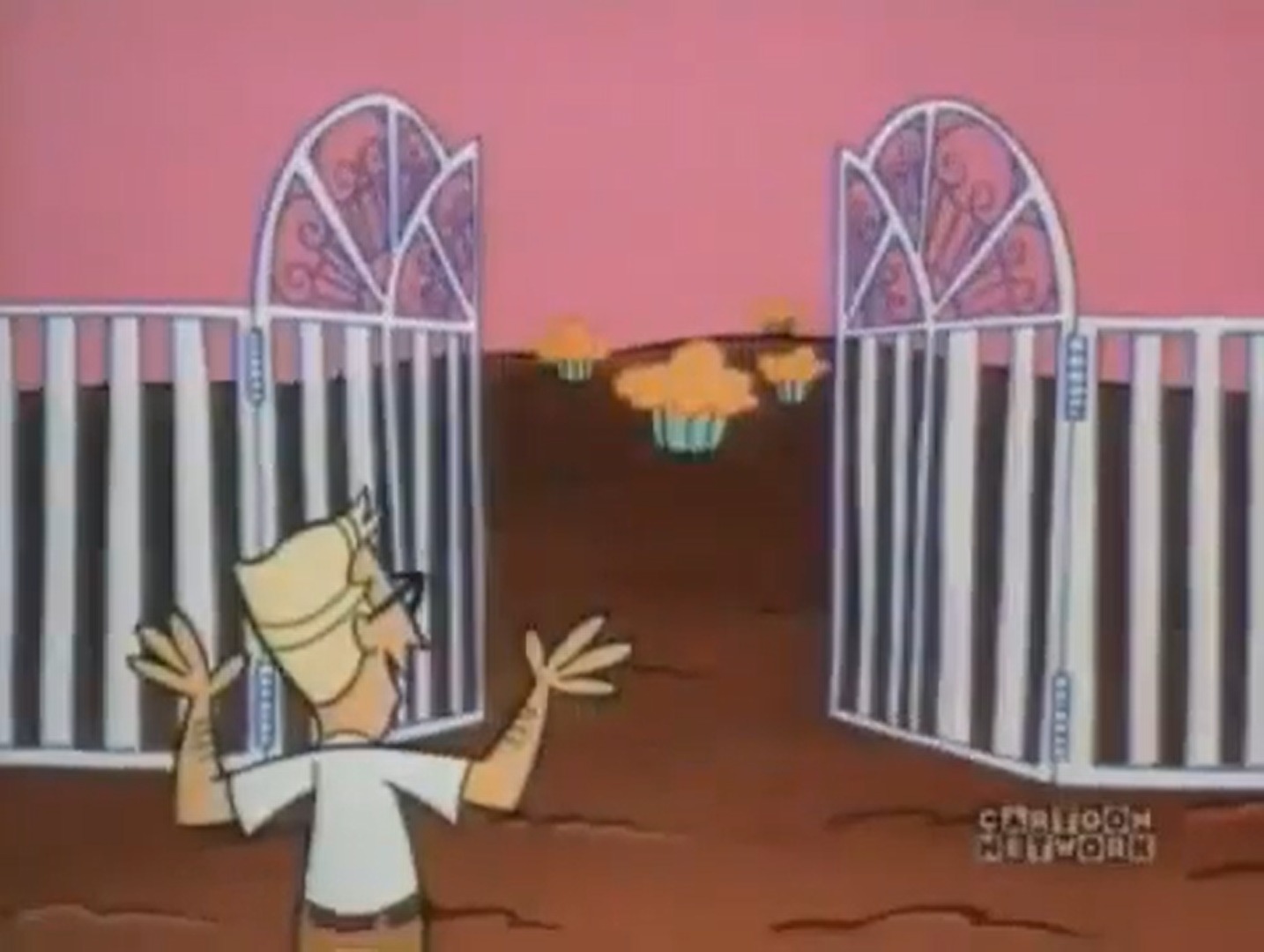 Spotted on Reddit by die-hard fans of the cartoon, the scene comes as part of season two episode 18 episode "The Muffin King".

The episode begins with 'Mom' as she stands in the kitchen to make muffins before 'Dad' walks in and goes crazy, forcing her to chase him out.

Dexter and Dee Dee find their father moping aorund in the living room on his recliner following the ordeal, as they ask him what the problem is.

He begins to explain that he "cannot control" himself whenever Mom makes muffins – and can't stop talking about how he wants them immediately.

Eventually, the muffins finish baking and Mom sets them on the side to cool down – with Dexter and Dee Dee standing guard to ensure Dad doesn't steal them.

As Dad tries to trick them intoleaving the muffins unguarded, a squirrel comes in through the window and steals the entire tray.

Dad wrestles the muffins away from him, and is rewarded by Mom and the kids by one of the muffins for his bravery to get them back.

But not before the cheeky joke is made, with Mom saying: "Your father is a muffin fiend, a muff-o-maniac – just the aroma can make him crazy."

She goes on to joke about how Dexter's father "only married her for her muffins".

Fans couldn't believe they'd missed the hilarious innuendos, and took to the comments section of the original Reddit post.

"Need to rewatch that. Went over my head as a kid," one wrote, as a second chimed in: "My cousin said I’ll understand later. I didn’t get what later meant either. Now, I do."

"I remember that episode. I was a kid. That went completely over my head. It kept bugging me too because he wouldn’t shut up about her muffin," they added.

It comes after we revealed how there's a VERY cheeky jibe about a character's private parts hidden within 1990s classic Matilda.

The suggestive scene comes as the clever youngster – played by Mara Wilson – comes home from her first day at school with teacher Miss Honey.

As Matilda enters the house, her mother Zinnia Wormwood asks her six-year-old how it went – only to ignore her as she continues to talk on the phone.

"No way, they gotta be implants," Zinnia says, before referencing a bikini wax. "It would change your life if you waxed yours too, I'm positive."

With the joke coming between Matilda gushing over her bond with Miss Honey, it would be easy for fans to miss the suggestive comment.

It comes weeks after TikTok users were left shocked after a viral video revealed a seemingly explicit scene in beloved children's film Shrek. 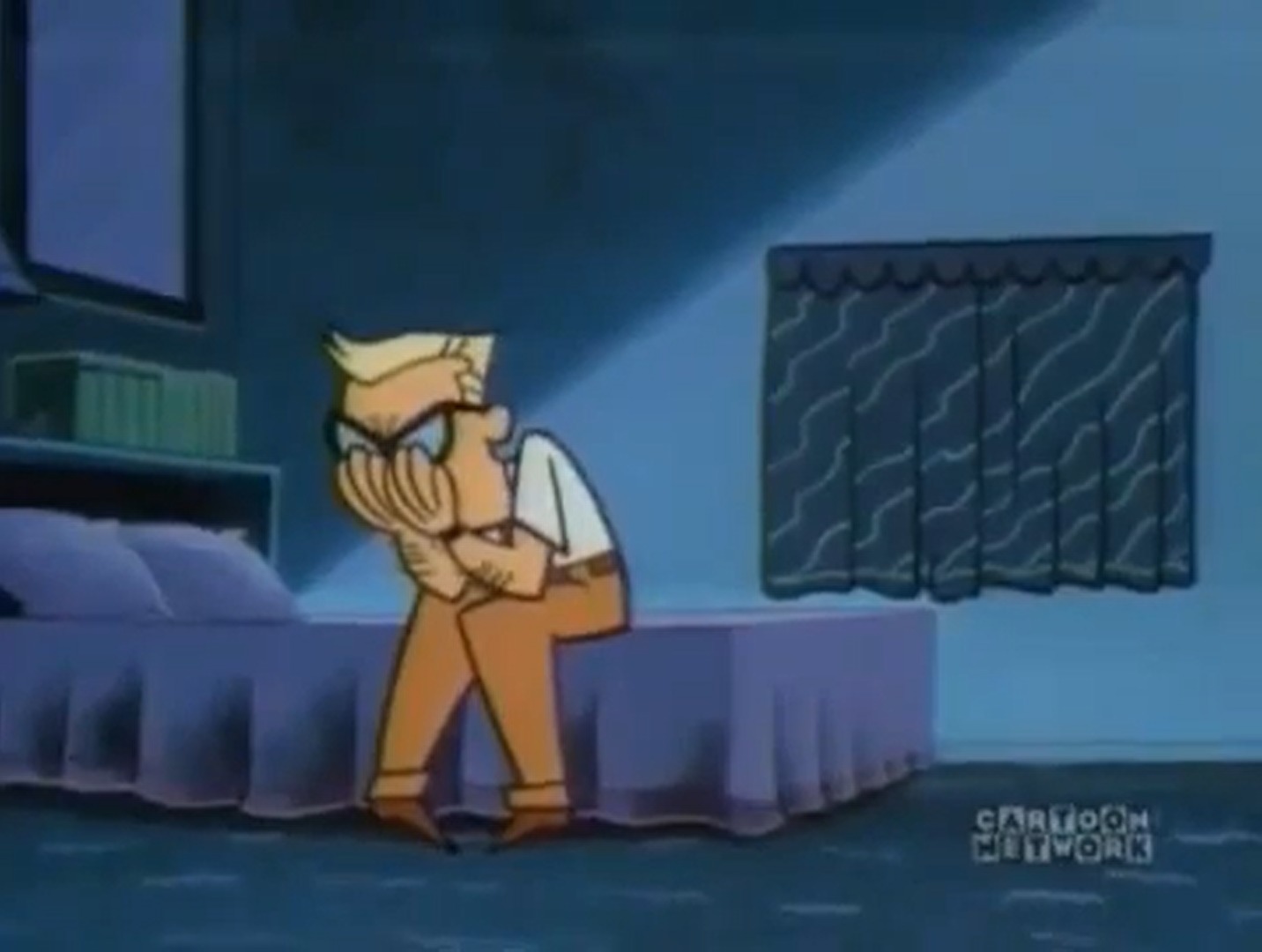