THE Witcher has started shooting season 2 earlier than anticipated.

The Netflix fantasy drama, which won over legions of fans when it launched late last year, has kicked off production just months after making its debut on the streaming service. 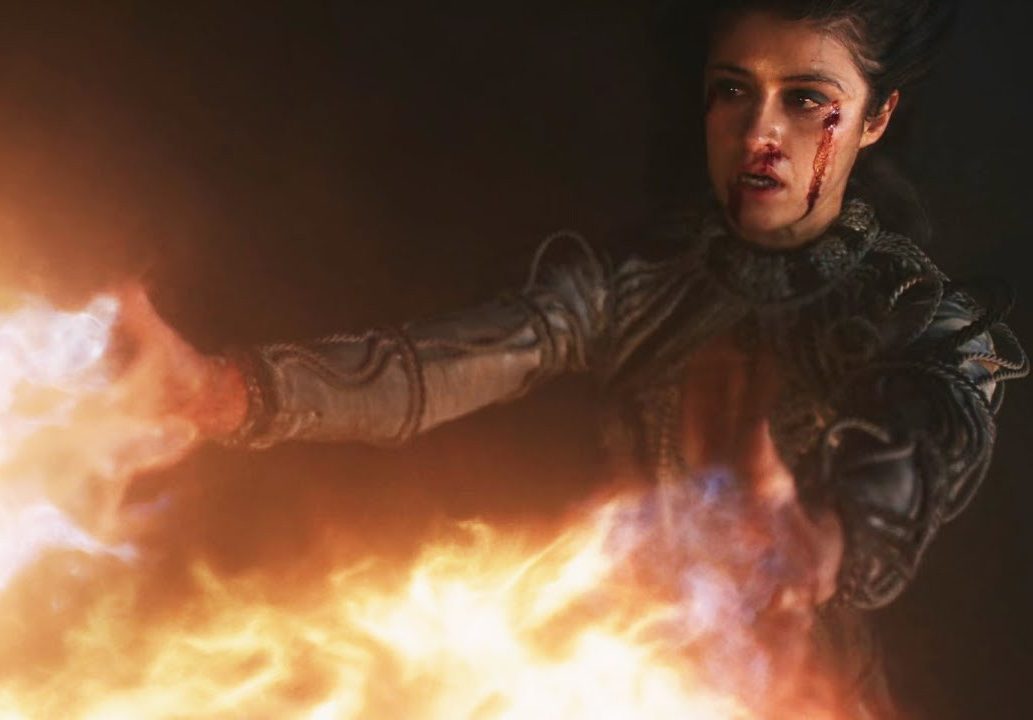 According to fan site Redanian Intelligence, shooting was originally set to kick off next week, but ran ahead of schedule and started yesterday instead.

The report claims that the first scenes producers will tackle involve Nilfgaard and Yennefer (Anya Chalotra), picking up from the brutal siege against the mages in the season 1 finale.

Apparently the Nilfgaardian armour will be undergoing something of a face lift too, while keeping its distinctive black hue.

Other highlights from the report include actor and singer Mike Wood being cast as a Nilfgaardian soldier. 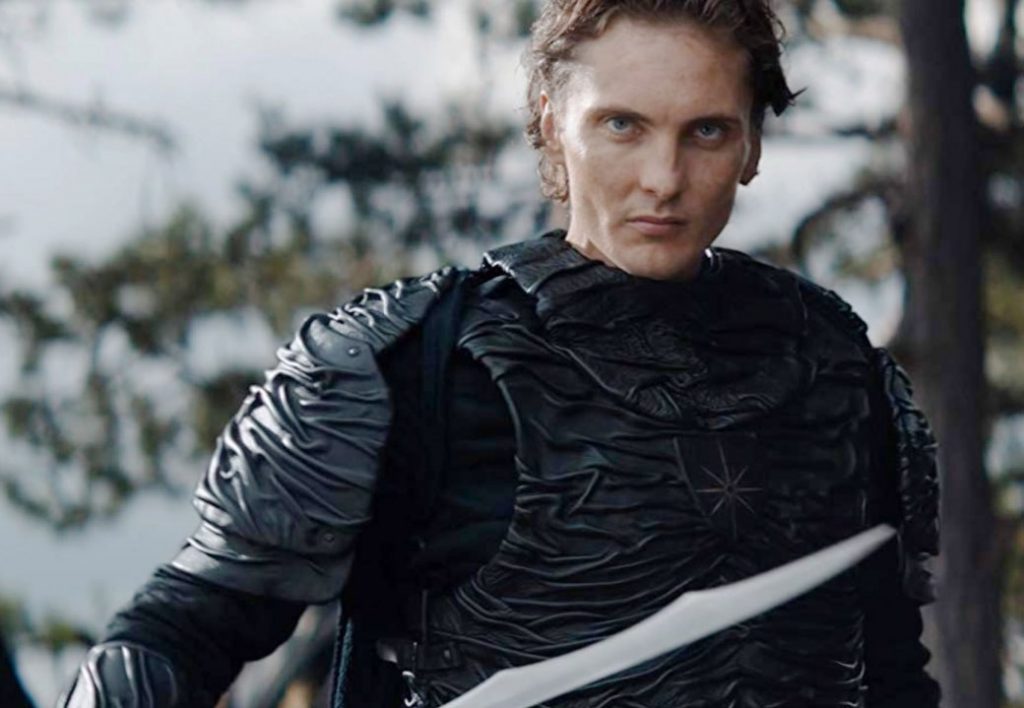 Carmel Laniado has also been confirmed to join the cast as the mysterious Violet, while rumours continue to surround Game of Thrones veteran Kristofer Hivju entering the fold.

Filming is slated to last around five months, which means season 2 will be with us either late this years or early in 2021, depending on how long the editing proves takes.

As for the locations, the likes of the United Kingdom, Slovakia and the Czech Republic will provide the backdrop for the popular series.

Most of the action will take place in Scotland’s Isle of Skye, which is brimming with idyllic scenery and striking landscapes. 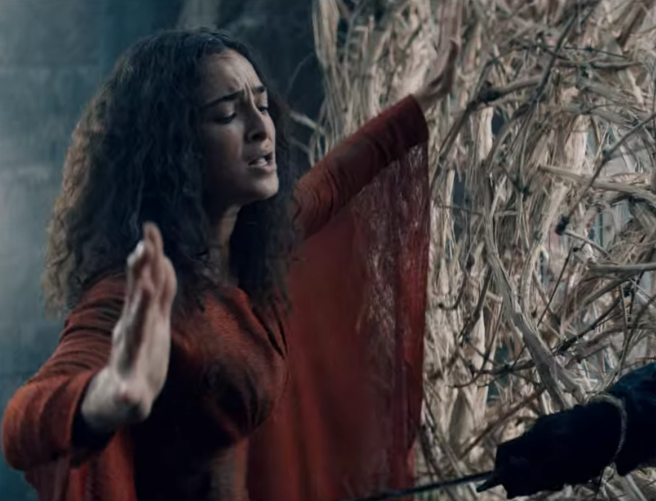 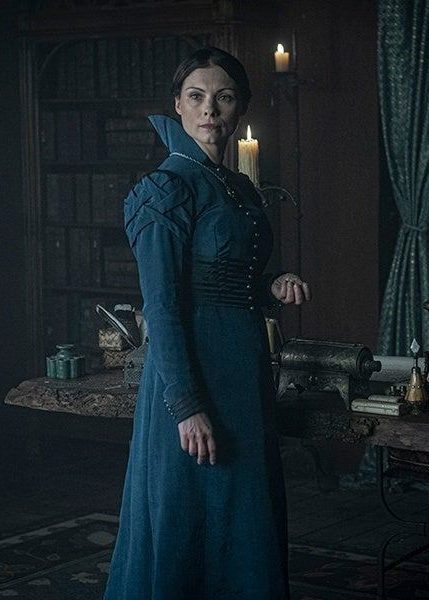 Season 2 will track Andrzej Sapkowski’s novel Blood of Elves and will see Ciri (Freya Allen) training to become a witcher at Kaer Morhen.

The news comes after Henry Cavill, who plays leading man Geralt of Rivia admitted the logistical nightmare of filming in the nude.

Fans of the franchise’s video games will know of the iconic bath scenes that see a naked Geralt sprawled out with his legs on the side of the tub.

However, Cavill said that he ran into some difficulties when trying to replicate the famous pose.

"I don't know how many people realised how iconic it was, that there was already a visual attached," the hunky actor told BBC Radio 1. 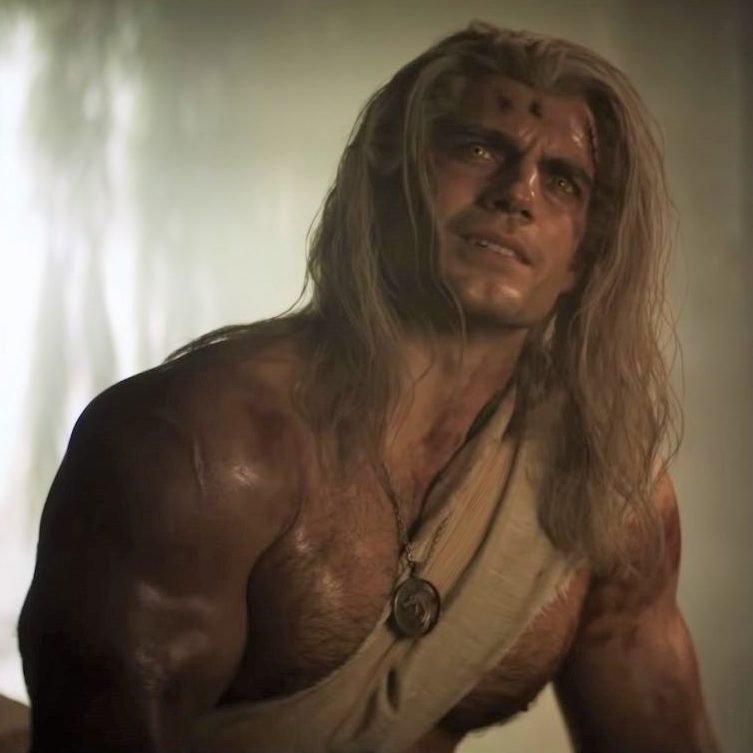 "And so, when I was getting into that bath, I was sitting there thinking, 'I wonder if anyone knows how much this is going to explode, this particular scene,'” he continued.

“I was trying to put my feet up, and I couldn't; the bath was the wrong shape. But I thought that might have been a bit much as well."

The Witcher broke season one viewing figures when it hit the streaming service late last year and has won over a loyal fan base.

The Witcher season 1 is available to stream on Netflix now.