Maggie (played by Lauren Cohan) is making her long-awaited return to The Walking Dead in the 16th episode of season 10. After making a mysterious exit midway through season nine at the same time as TWD stalwart Rick Grimes (Andrew Lincoln), the promo for originally billed 10th season’s finale confirmed Maggie would pop up again, teeing up a stint in the AMC show’s 11th and final ever run. But could Maggie’s story live on beyond the final series?

While news of The Walking Dead’s cancellation after season 11 left fans heartbroken, there was some consolation from show bosses.

The TWD universe will continue in the form of a Daryl Dixon (Norman Reedus) and Carol Peletier (Melissa McBride) led spin-off series.

The all-new series follows in the footsteps of Fear the Walking Dead and The Walking: World Beyond, two other shows keeping the Walker terror alive.

And Maggie star Cohan has sparked rumours she’ll be joining Daryl and Carol to keep the story of Maggie going. 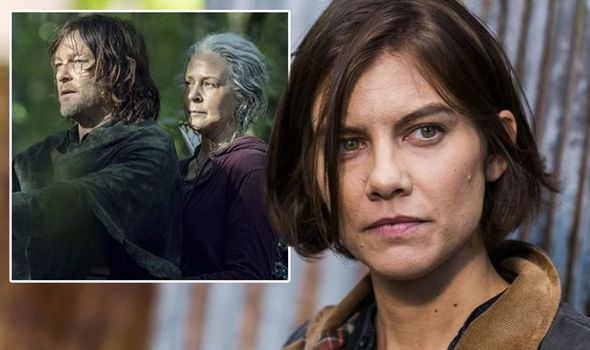 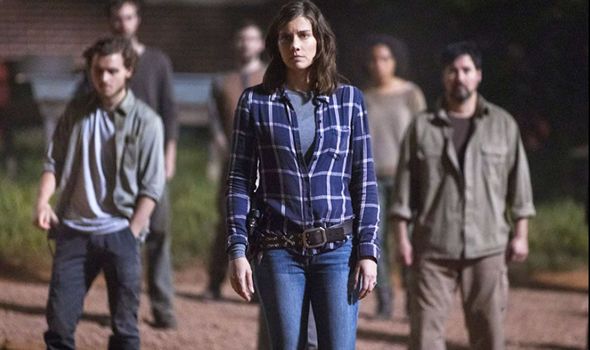 “We’ll definitely see what happens. We’re all in conversation about possibilities and everything, so we’ll see what the future holds.

“Of course, I know there’s a lot that can be explored with Maggie because she’s been gone for a long time, and it would obviously be a joy to do it,” she told RadioTimes.com.

So could Maggie be following in the footsteps of TWD favourites Carol and Daryl when the show wraps up with her survival all but confirmed?

Before there’s any talk of that, however, Maggie faces all sort of challenges when she returns – including the small matter of a Negan (Jeffrey Dean Morgan) reunion. 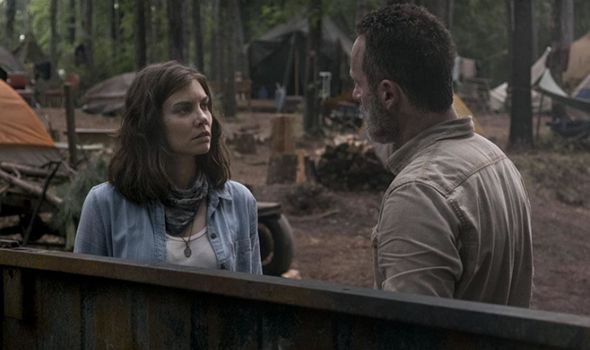 Negan was the one responsible for Maggie’s husband Glenn’s (Steven Yeun) gruesome and gory death at the start of season seven.

Ever since, Maggie has vowed revenge, even though Negan has proved his worth to the survivors by killing Alpha (Samantha Morton) and seemingly turning a corner.

However, Negan star Morgan has previously teased his character will be able to warm to Maggie thanks to the introduction of hers and Glenn’s son.

Speaking at Comic-Con: At Home earlier this year, Morgan said: “Negan definitely has a soft spot for the younger generation, and we’ve seen that numerous times,”

He added: “I think he has a relationship with young kids that is very honest,

“I don’t think that he would shy away from letting this kid know who he is, and try to work through it.”

“But that may be a way that Maggie sees a different side of Negan, as well.”

Fans will have to wait and see to find out if Negan does somehow manage to get into Maggie’s good books.

Before any kind of reunion can occur, the group will have to overcome the Whisperer war in the original season 10 finale.

With a number of deaths inevitably on the way, will Negan even survive that encounter in order to come face to face with Maggie again?