The Virtues is the brand new drama starring This is England’s, Stephen Graham. Graham recently starred as John Corbett in season five of Line of Duty. The series itself comes from This is England creators Shane Meadows and Jack Thorne. The Virtues has four episodes and starts tonight (Wednesday, May 15) on Channel 4  at 9pm.

Where is The Virtues set?

The Virtues is set in Liverpool, England and Belfast, Northern Ireland.

The show follows the story of recovering alcoholic Joseph (played by Stephen Graham), whose ex-partner and young son move to Australia without prior warning.

In a hope to reconnect with his own family, Joseph moves back to his home country in Northern Ireland where he meets his estranged sister Anna (Helen Behan).

However, in Northern Ireland, he uncovers dark secrets about his family and childhood which he has been running from his entire life.

WHO IS IN THE CAST OF THE VIRTUES? 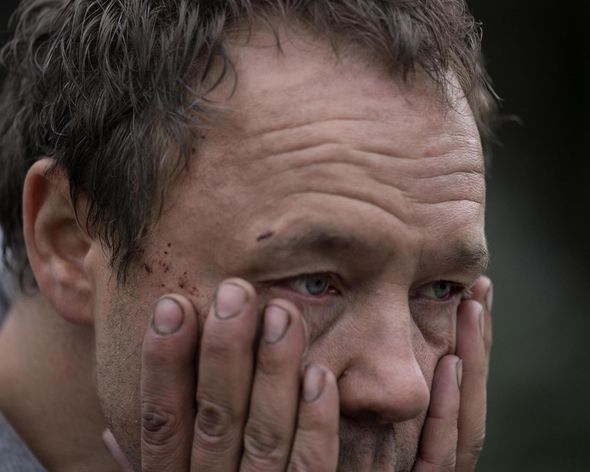 Over the four episodes, viewers will see what it was in is past exactly that turned Joseph turned to drink and drugs in the first place.

The series is based on the true story of The Virtues writer, BAFTA-winner Shan Meadows.

He revealed that the drama is based on his own repressed childhood memories of experiencing sexual abuse at age nine.

Speaking to press in London he said: “I’d been through something in my childhood that I didn’t realise had happened until I got to about 40.

“And I got to the bottom of this thing that had happened in my life as a kid, and I had fragmented memories. The very basis, the acorn of Joseph’s journey, was borne out of something that happened to me as a kid.

“But I knew if I confronted him if at any stage in that conversation he smirked at me, I was probably going to jump over the table and bite something off his face.”

HOW MANY EPISODES ARE IN THE VIRTUES?

Where was The Virtues filmed?

The Virtues was filmed in Sheffield, South Yorkshire and Belfast, Northern Ireland.

Other notable locations in the series include Birkenhead and the Liverpool to Belfast ferry.

The production company, Warp Films are based in Sheffield and the city was used to shoot many interior shots of The Virtues.

Unusually, filming of The Virtues took place in chronological order to allow the storyline to be flexible.

Many of the scenes in The Virtues were also improvised. 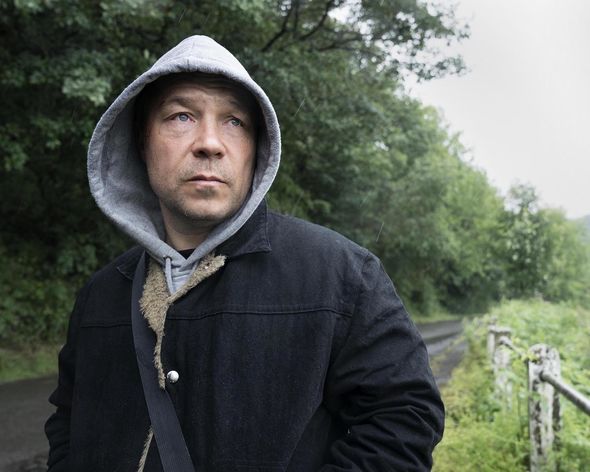 Producer Mark Herbert said: “The script was a blueprint which was workshopped and changed in rehearsals with the actors.

“Normally for an hour-long drama you’d allot two weeks to shoot it and you block all the scenes together for each location since that’s the intensive and expensive bit of the whole production.

“What tends to happen is that even if a scene is not quite working you fall under pressure to keep to schedule because you might only have the actors for a certain amount of time.

“With the way Shane [Meadows] wanted to work, we needed to break that structure.”

If you are affected by any of the issues raised in The Virtues, visit https://www.channel4.com/4viewers/child-abuse-or-harm

The Virtue starts tonight at 9pm on Channel 4