WHOOPI Goldberg has screwed up a US Senator's name on The View amid a series of on-screen blunders over the last several weeks.

The comedian has faced backlash from fans who believe she should be replaced as moderator on the daytime TV show. 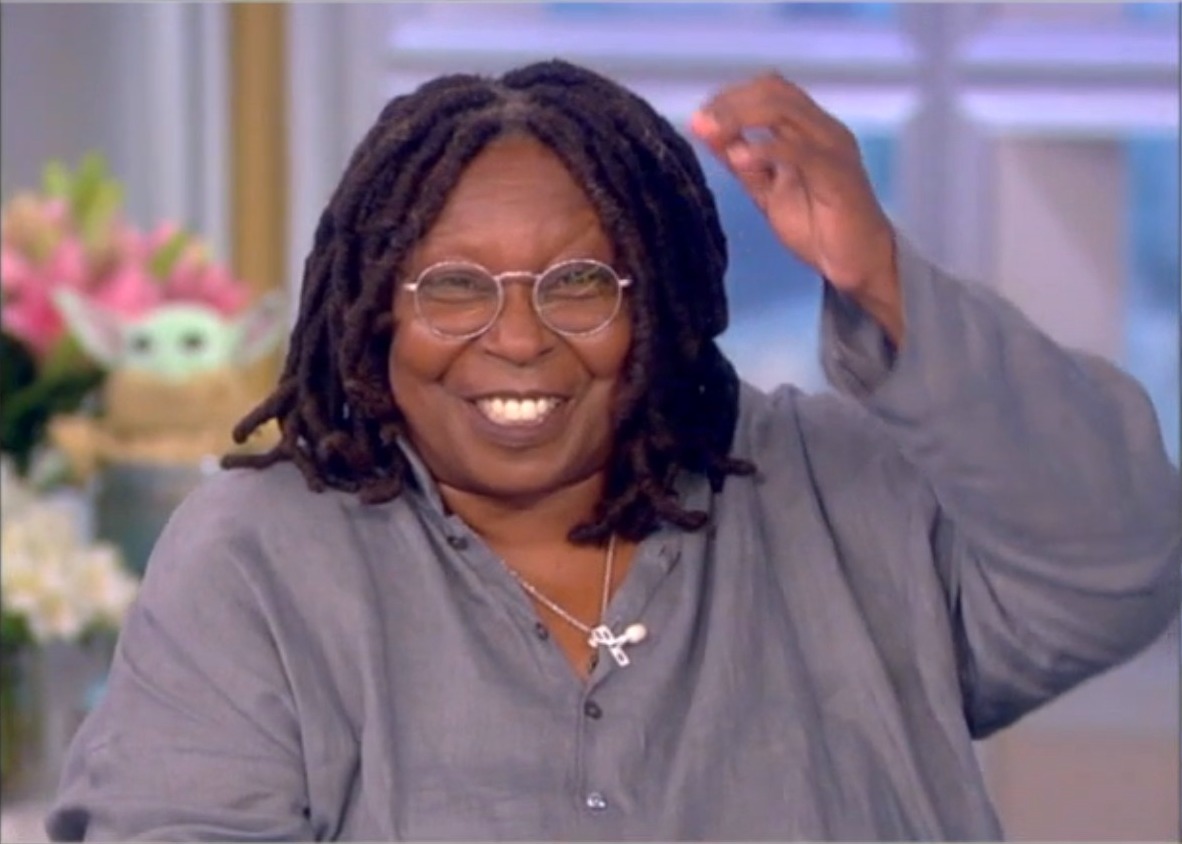 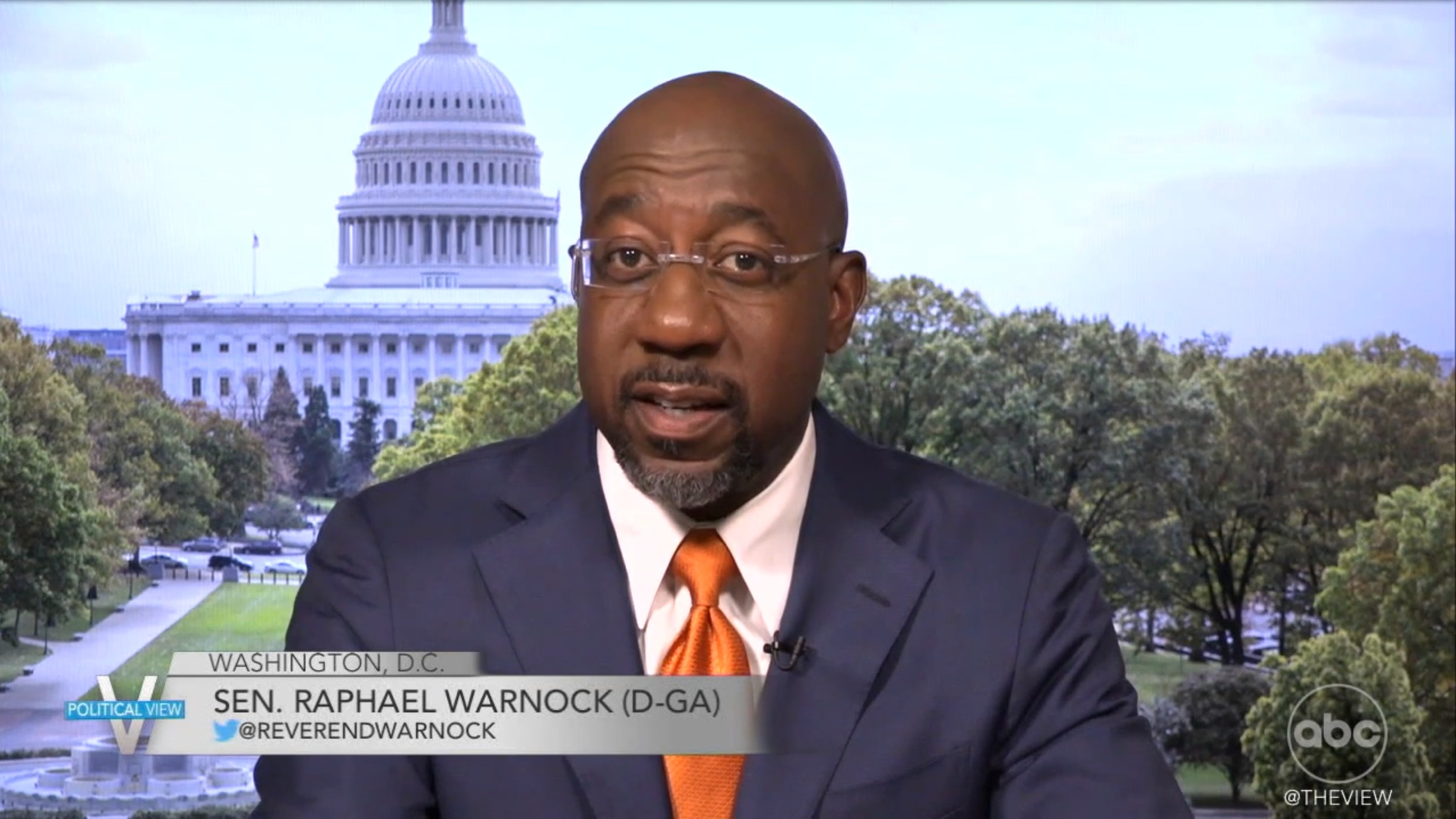 Now Whoopi, 66, has added to her mishaps after completely messing up a US Senator's introduction on Monday's episode.

"The Senator Pastor who helped flip the peach state," she began, tumbling over her words.

"…and the Senate blue shares his journey from childhood to the pulpit to politics in his hopeful new memoir 'A Way Out of No Way,'" Whoopi continued, pausing frequently and with strange pacing. 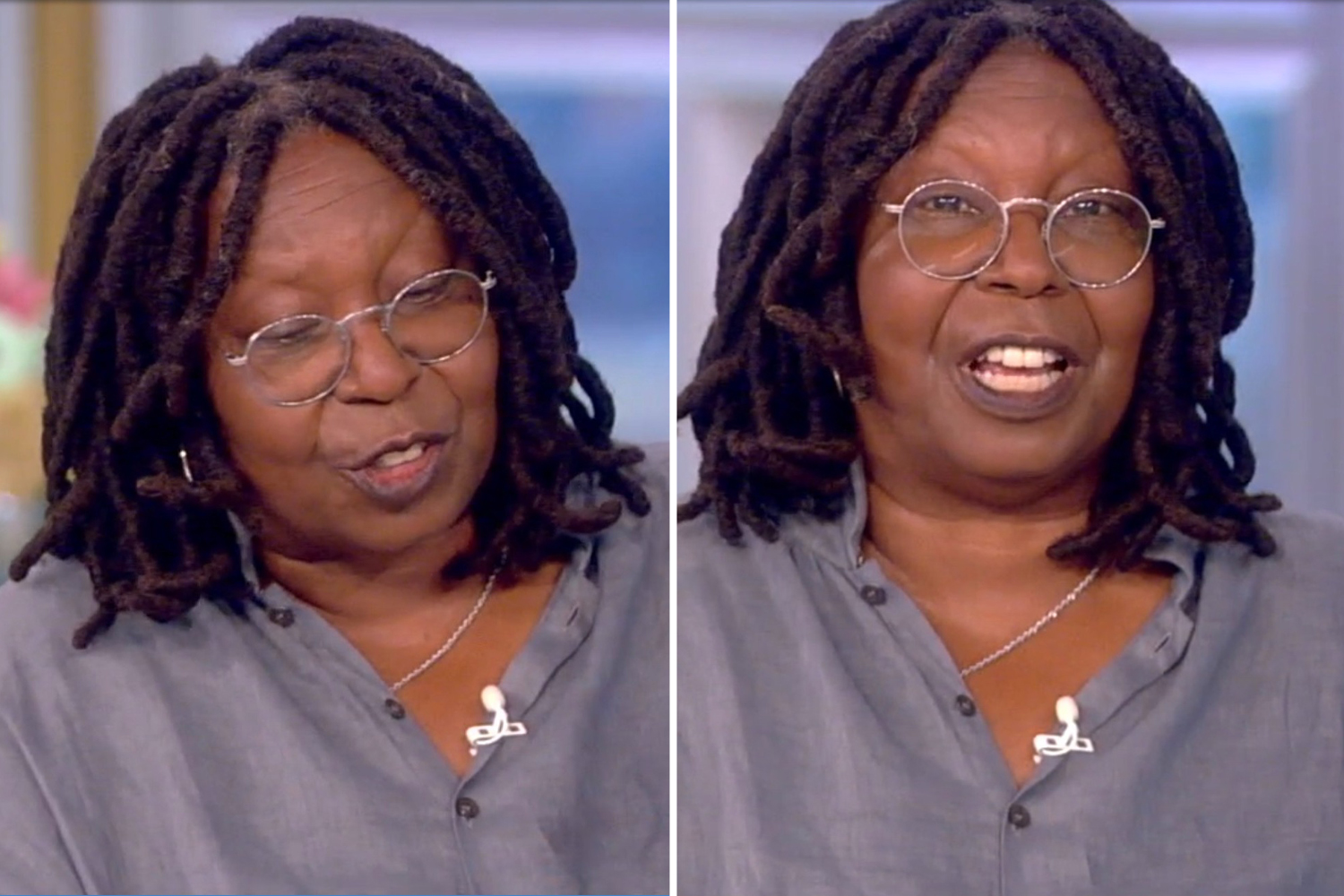 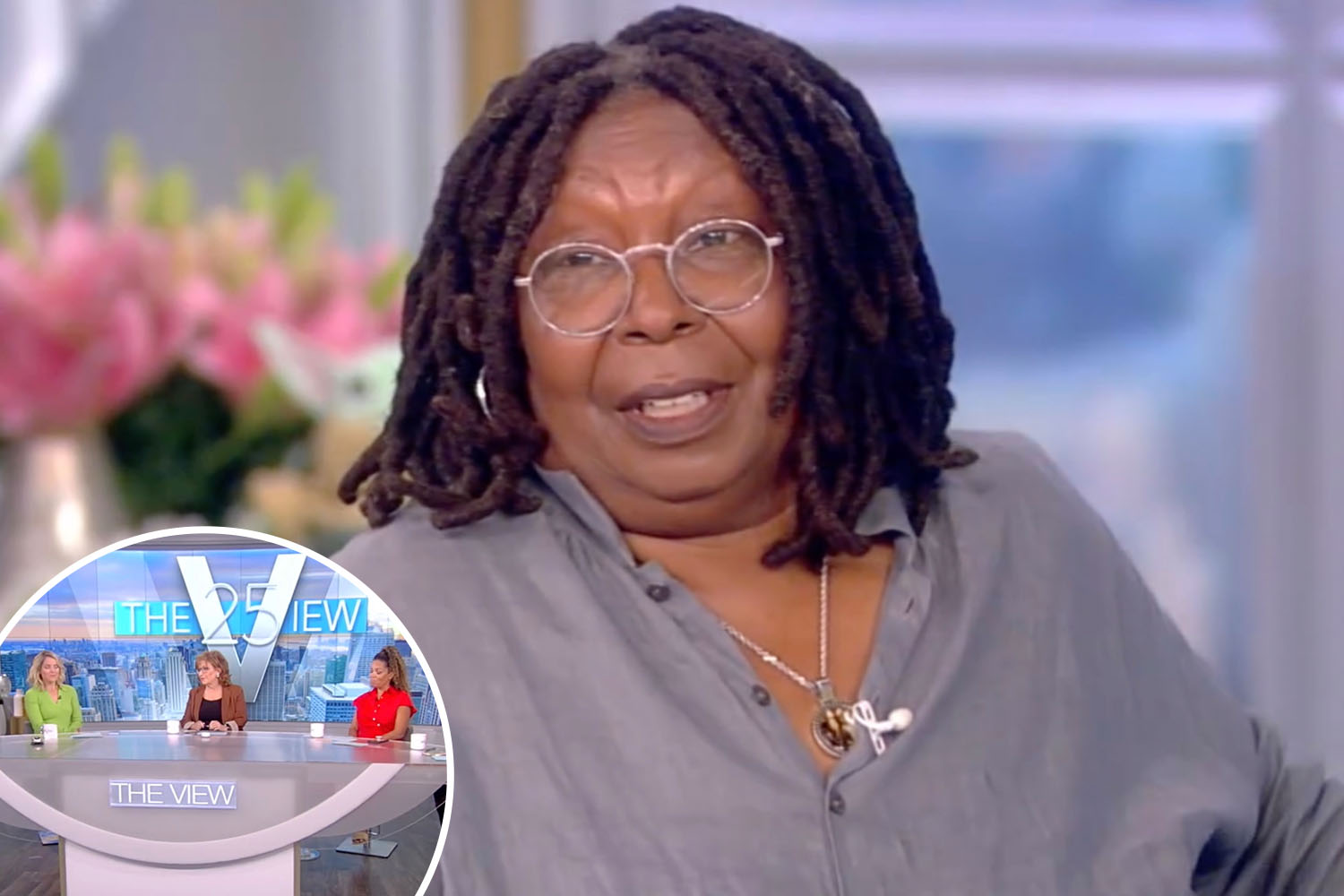 The award-winning star then finished her opener and directed Joy to begin with the first question as she gathered herself.

Later, after a commercial break, the television personality suffered yet another mistake.

Whoopi chuckled and waved her hands at the camera, saying: "I just… I just…," before shaking her head in frustration.

One of her co-hosts asked: "What?" as she replied shortly: "I just conflated both of those things."

"I should've made them separate," she explained, while the Senator waited patiently to continue.

Whoopi rolled her eyes at her own mistake, adding: "Forgive me, Senator," before allowing the other hosts to ask their questions.

The Sister Act star made several blunders during Monday's episode, amid fans urging her to retire from the role.

Earlier in the episode, the mother of one repeated herself and tripped over her cue cards in an awkward moment.

The TV personality was mid-conversation discussing President Biden fist-bumping the Saudi Crown Prince when she glanced down at her cue cards in a moment of confusion.

"But I just wanted to read something that someone handed me," she said, looking down at the desk in front of her.

"Which is 'unfortunately sometimes you have to make decisions,'" Whoopi began, then quickly realized she had already said that line.

"That was me, I did just say that. He didn't have to go to Saudi Arabia however, to find a country that's violating human rights or a country that's posing women," she continued, trying to play off the mistake.

The actress had lost her train of thought and needed a producer to remind her of the topic on hand.

During the same episode, Whoopi was also caught complaining that she can't tell her co-hosts "anything" personal.

The 66-year-old stopped a conversation in its tracks to throw a barb at the other panelists.

Joy Behar made a zinger on the singer: "This is her fourth [marriage.] I hope that fourth is the charm."

To which Sunny Hostin gushed: "It's the first where she's really in love."

Joy, who returned after mysteriously missing a week of shows, then made light of Sunny's happy comment.

"Says miss romantic over here," she joked about her married co-host.

However, Whoopi wasn't liking the personal life territory and ended the segment with a blunt comment:

"This is why I don't tell you guys anything," she said.

"Well be right back," she concluded, refusing to discuss past marriages any further.

Whoopi has been married and divorced three times.

Kim and Pete ‘will have a baby via surrogate,’ family lawyer claims

END OF THE ROAD?

Her disinterest to share wisdom, a self-jab or simply discussing the topic comes after weeks of on-air blunders.

Fans have expressed over and over again that they want Whoopi to be replaced with someone else after forgetting names and projects when announcing them. 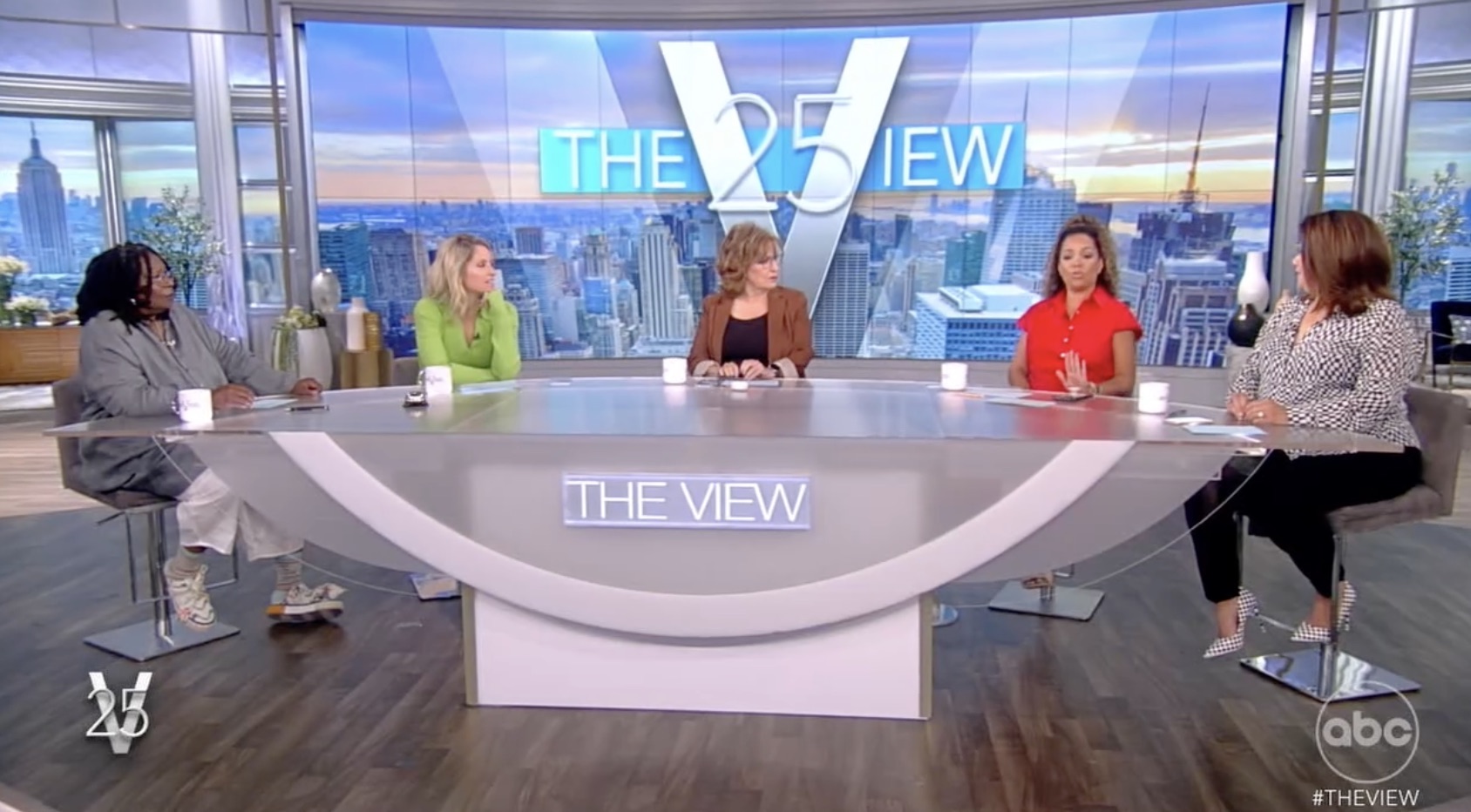