“Welcome to Plathville” premiered on TLC in 2019, per Us Weekly. The reality series follows parents Barry and Kim Plath and their nine children: Ethan, Hosanna, Micah, Moriah, Lydia, Isaac, Amber, Cassia, and Mercy.

The show has gained notoriety for the conservative rearing prompted by the values of Barry and Kim. In fact, Barry even ranked on a list of worst reality TV dads. Why? Many viewers find it hypocritical that Barry uses technology and even allows his family to star on a show while not allowing his children to use technology, as Woman’s Day points out. The Plath children have never had soda and rarely leave their rural farm, so it’s certainly a unique lifestyle.

But as the Plath children have grown up, there have been some notable rifts in the family and one sibling absent from the show: Hosanna Plath. Here’s why you won’t see her on “Welcome to Plathville.”

Why Hosanna Plath doesn't appear on her family show 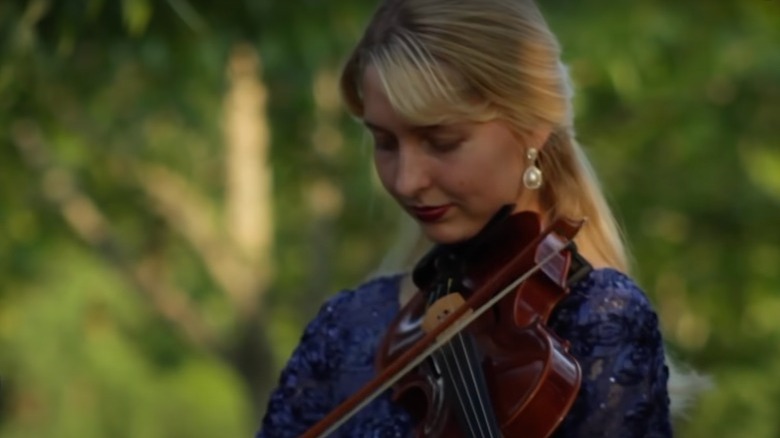 A key part of being in the Plath family seems to require being on camera for “Welcome to Plathville.” This is the case for the Plath children — except Hosanna Plath. It simply wasn’t a part of Hosanna’s interests.

As ScreenRant notes, fans would love to see Hosanna on the show sometime in the future. Whether that happens or not is still up in the air. But where does she live, and what is she up to?

Hosanna Plath and her husband are traveling musicians 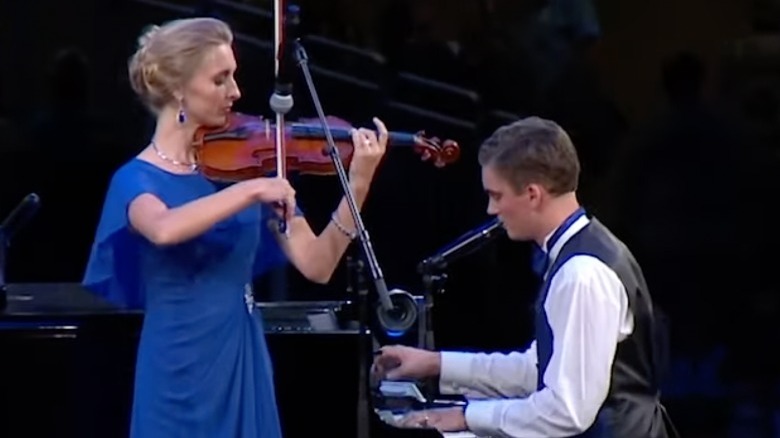 So, where is Hosanna Plath, and what does her life look like today? According to Us Weekly, Hosanna married Timothy Noble, and they moved to Ohio, while her siblings live in Georgia. The couple met at the National Quartet Convention, according to Distractify, and they work as traveling performers in piano and violin.

Her brother, Micah Plath, told Us Weekly about how frequently Hosanna gets to see her family. “I’ve only seen her a couple of times since [they] got married in 2019, I believe,” Micah said. “So we’re not like super close. I’m planning on making a road trip [soon] to go and see them.”

As Distractify notes, Hosanna isn’t active on social media. But the outlet said that she was spotted with a baby bump and estimates that she had her first child in late 2020. In the era of reality TV, it’s notable when a sibling doesn’t join their famous family, but kudos to Hosanna for following her heart.