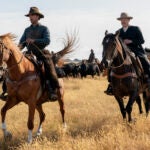 “The main thought I kept returning to was that this film is set in the modern era,” said Greenwood in notes provided to TheWrap. “It’s too easy to assume any cowboy story takes place in the 19th century. There is so much culture in Phil’s character. He’s well read and it isn’t hard to imagine his taste in music being — alongside his proficiency on the banjo — very sophisticated. The pleasure in a character this complex and emotionally pent-up, is that it allows for complexity in some of the music, as well as simpler, sweeter things for his contrasting brother. Bouncing between these two characters, musically, generated a lot of ideas.”

Greenwood has a busy couple of months ahead, as he also composed the original scores for the Kristen Stewart Princess Diana drama “Spencer” and Paul Thomas Anderson’s “Licorice Pizza.”

“The Power of the Dog,” which was directed by Campion and has drawn significant critical praise on the film festival circuit, opens in select theaters on Nov. 17 and will be streaming on Netflix starting Dec. 1.

Listen to the track “West Alone” above. 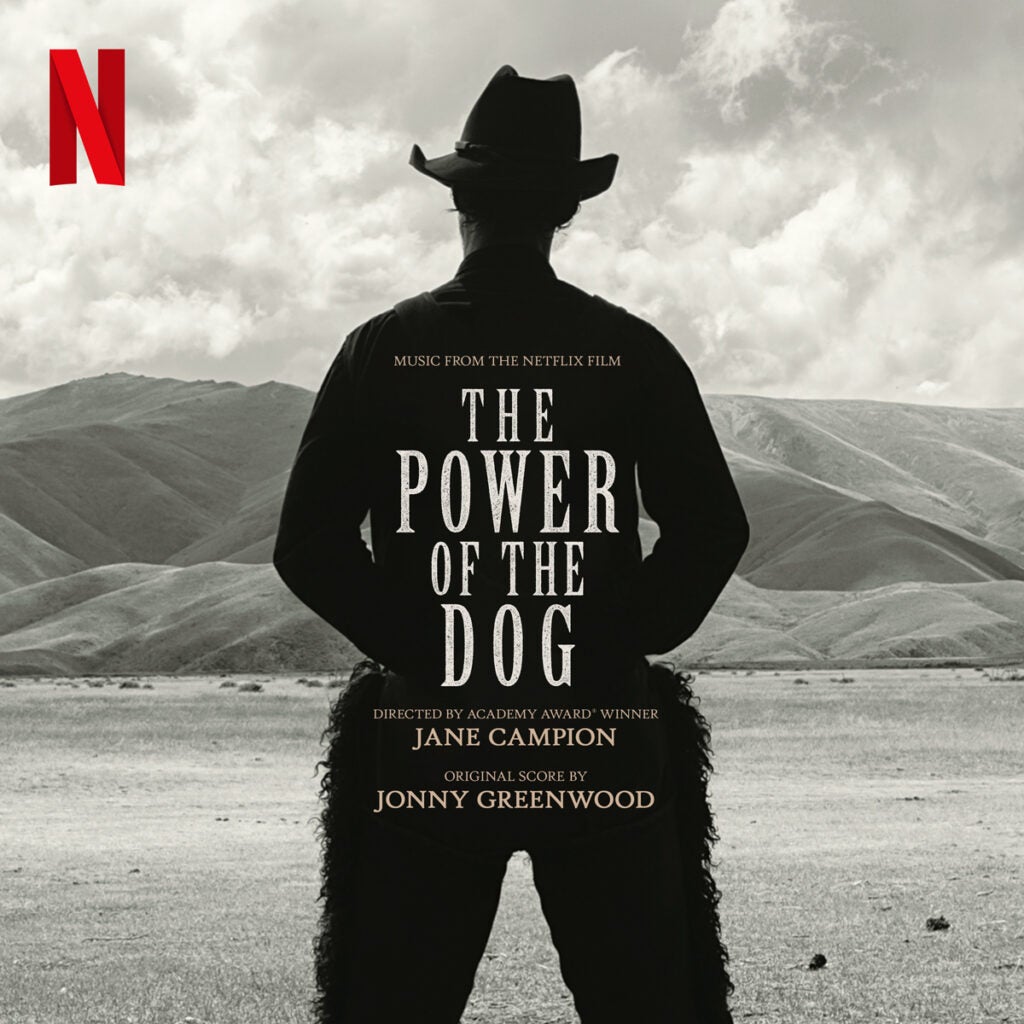