The Masked Singer returned with a bang as 12 celebrities took to the stage to perform while concealing their identities. As ITV viewers eagerly await the remaining 10 stars latest performance, Susan Calman was forced to address rumours she’s Dragon during an interview with Lorraine Kelly on her ITV morning show.

Lorraine began: “I’ve got to ask you something very important, Susan.

“Can you reveal whether or not you’re the wee dragon on The Masked Singer. Is that you in there?”

Laughing, Susan replied: “This is the most flattering rumour I think that’s ever been spread.

“I didn’t know about this until a couple of days ago.” 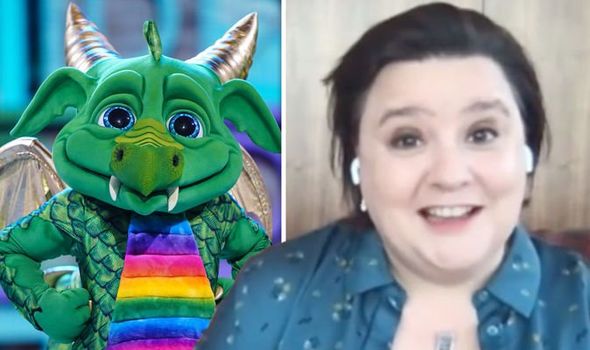 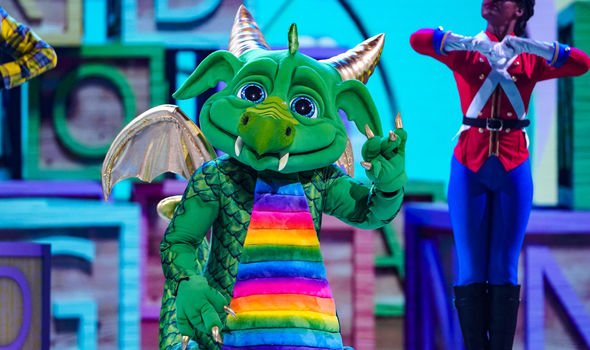 “Now the last series of The Masked Singer, I loved it, I think it’s amazing,” Susan continued.

“I was sat at home with my wife thinking, ‘Oh I wonder if it’s that person or that person?’”

“I’m not,” she denied. “But my goodness thank you for thinking I was.” 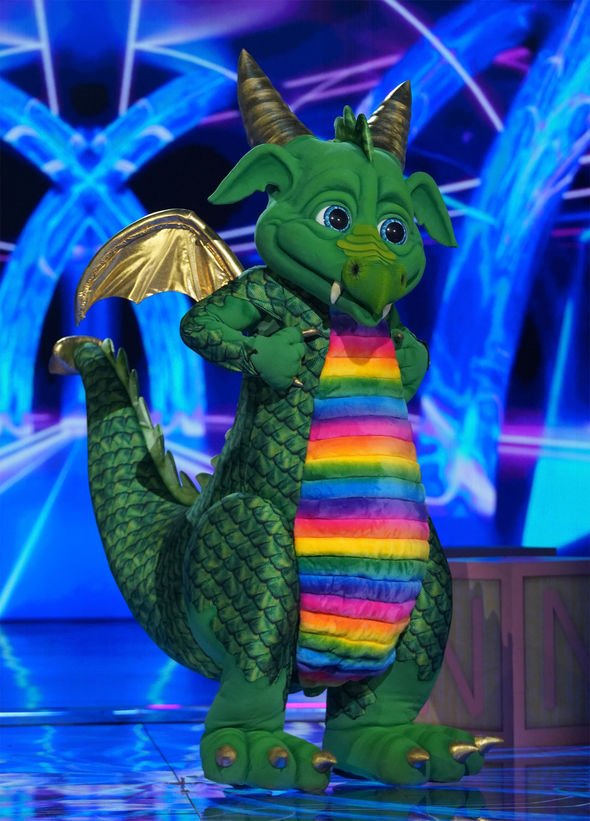 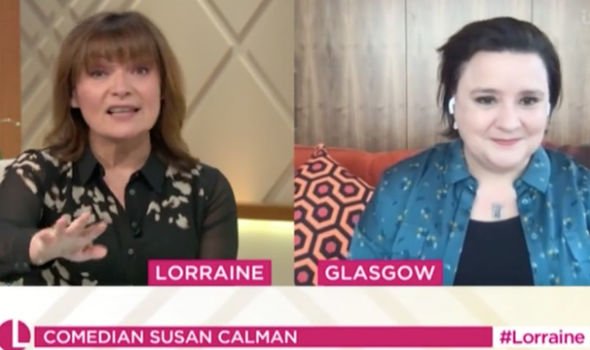 Some Masked Singer fans are convinced Susan is the Dragon despite her denial.

One tweeted: “I’ve somehow managed to convince myself the Dragon is Susan Calman and Swan is Sheridan Smith #MaskedSingerUK.”

DON’T MISS
Tom Jones inundated with support as he speaks out on devastating loss [INSIGHT]
The Voice UK: Tom Jones’ regret as no one turns around for contestant  [SPOILER]
Tom Jones left in tears on The Voice after message from Stevie Wonder [VIDEO]

However, another viewer theorised: “Really on a tangent but could Swan be Susan Calman? #MaskedSingerUK.”

The celebrity panel made up of Jonathan Ross, Davina McCall, Rita Ora and Mo Gilligan are divided over Dragon’s identity.

In Dragon’s first VT they revealed: “I am the Dragon. The thing about dragons is they’re all fire and strength on the outside, but they just want to be loved.

“Becoming a dragon has meant I’ve literally become a big character, but I’m not entirely sure that’s how I’m usually thought of.

“Anyways, I mustn’t drag on. Tonight, are you going to try and guess who I am?”

After the performance, Dragon teased: “I might be cute but sometimes I have a fiery temper.”

The Masked Singer continues on ITV on Saturday at 7pm.