Following the death of 63-year-old Steve Dymond shortly after he appeared on the ITV daytime staple, the decision was made by bosses to cancel The Jeremy Kyle Show.

Now, it has been revealed that for the meantime, the slot the show occupied will be filled by Dickinson’s Real Deal.

A source told The Sun: “ITV need some time to work out what is going to be in the slot long-term.

“Putting a reliable show like Dickinson’s Real Deal in the slot for now means it gives them some breathing space and a bit of time to think.”

Please do not put on Dickinson’s Real Deal

However, many fans of The Jeremy Kyle Show aren’t happy with the replacement programme and have aired their views on Twitter.

One wrote: “The fact they cut #jeremykyleshow and replaced it with dickinsons real deal is outrageous.”

“@ITV now you have axed @JeremyKyleITV1 please do not put on Dickinsons Real Deal!” a second exclaimed.

A third said: “I can’t be dealing with Dickinsons Real Deal taking over the Jeremy Kyle slot. Ugh will not be watching that.”

“I’ll miss Jeremy Kyle but now that it’s been axed can @ITV at least put something other than Dickinson’s Real Deal on during this time slot?” questioned a fourth.

While a fifth opined: “Dickinson’s Real Deal is not what I want to be seeing on my weekday mornings.” 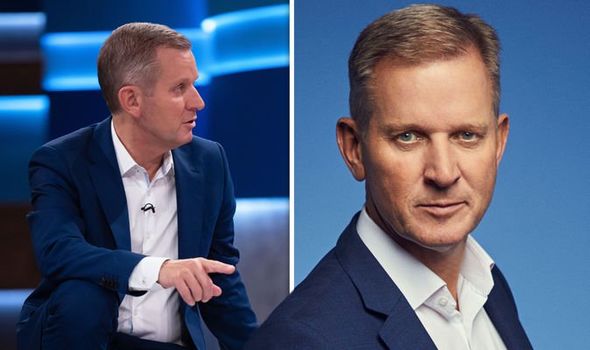 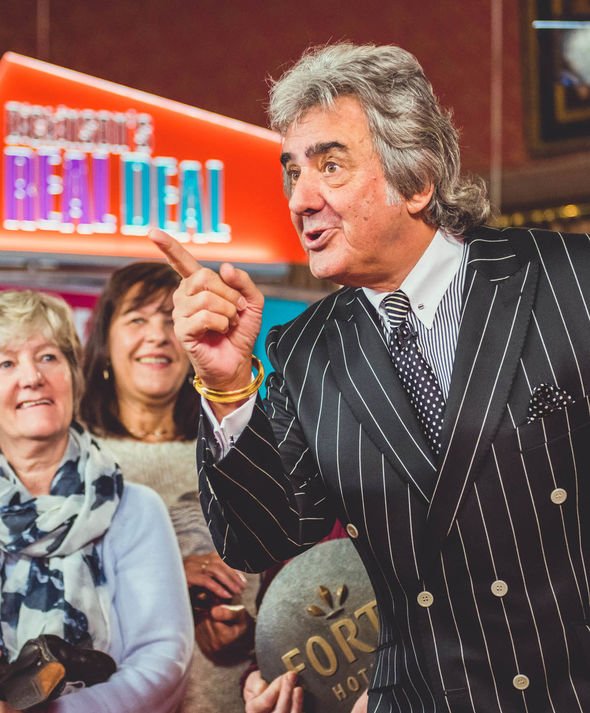 Jeremy Kyle has issued a statement about the situation in light of his show’s cancellation where he said he was “utterly devastated”.

He told The Sun: “Myself and the production team I worked with for the last 14 years are all utterly devastated by the recent events.

“Our thoughts and sympathies are with Steve’s family at this incredibly sad time.”

The news that the programme would not be returning to screens after being taken off the air on Monday was unveiled yesterday.

ITV’s CEO Carolyn McCall, announced in a statement: “Given the gravity of recent events we have decided to end production of The Jeremy Kyle Show. 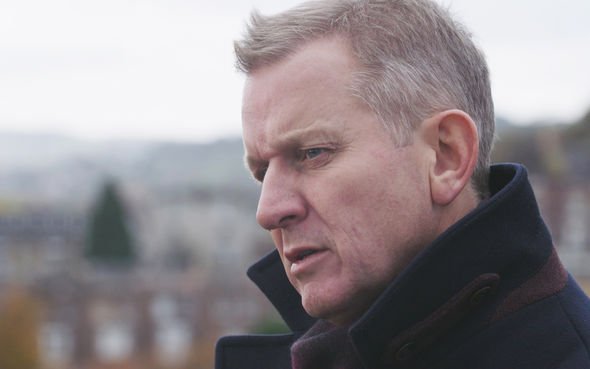 “The Jeremy Kyle Show has had a loyal audience and has been made by a dedicated production team for 14 years, but now is the right time for the show to end.

“Everyone at ITV’s thoughts and sympathies are with the family and friends of Steve Dymond.”

She added: “The previously announced review of the episode of the show is under way and will continue.

“ITV will continue to work with Jeremy Kyle on other projects.”

Dickinson’s Real Deal continues today at 9.25am on ITV.