With Christmas just days away, the much-loved BBC competition aired its festive episode following some of the most talented amateur sewers. 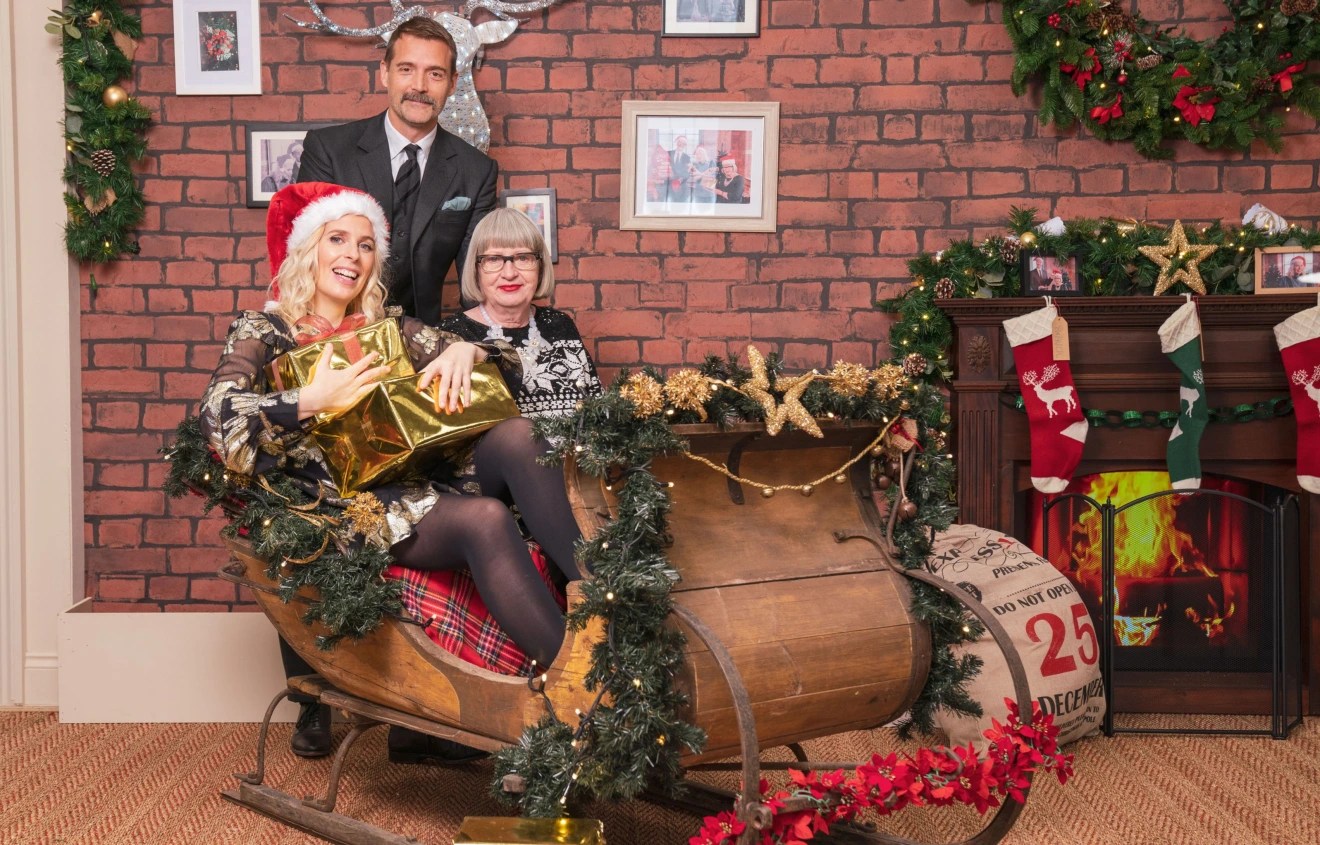 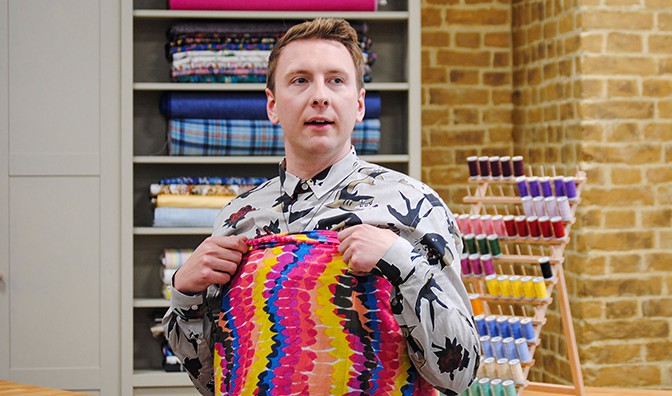 However, fans were left infuriated after noticing that regular host Joe Lycett had been replaced by Sara Pascoe.

Earlier this year, the comedian – who took over the presenting role from Claudia Winkleman in 2019 – decided to step down as host of The Great British Sewing Bee.

In September, however, it was announced that Sara would present from season eight – and fans are “gutted” about the move.

In a comedy skit at the beginning of the show, judges Esme Young and Patrick Grant welcomed Sara to the show.

“What we need is a new presenter,” Esme began, as Patrick intervened and continued: “We lost our old one.”

Sara, who was dressed up as Father Christmas, whipped off her hat and beard and replied: “I’ll do it!”

However, just minutes into the programme, viewers were left unimpressed by the shake-up, with many taking to social media to air their thoughts.

Just before the show aired, one viewer tweeted: “Really looking forward to the Sewing Bee tonight, but gutted that the legend that is Joe Lycett is not on it.”

Kate Garraway's heartbreaking update on Derek Draper ahead of Christmas

Echoing their comments, another person reminisced: “Going to miss Joe Lycett not presenting it anymore, but it will always be lovely to see Esme and Patrick on our TV screens.”

Someone else said: "Joe Lycett is simply synonymous with The Great British Sewing Bee. A tremendous loss to the show."

A Great British Sewing Bee is available to watch on the BBC iPlayer. 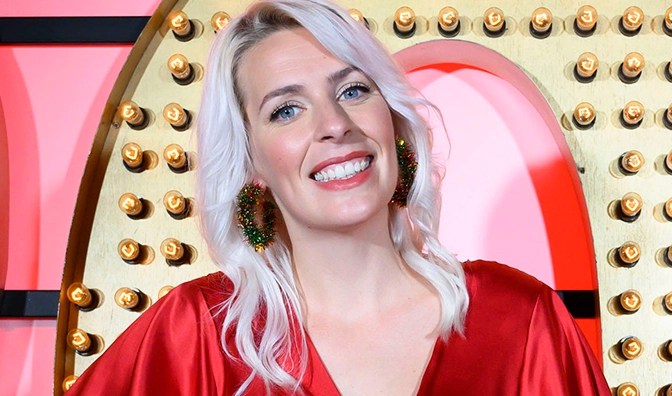 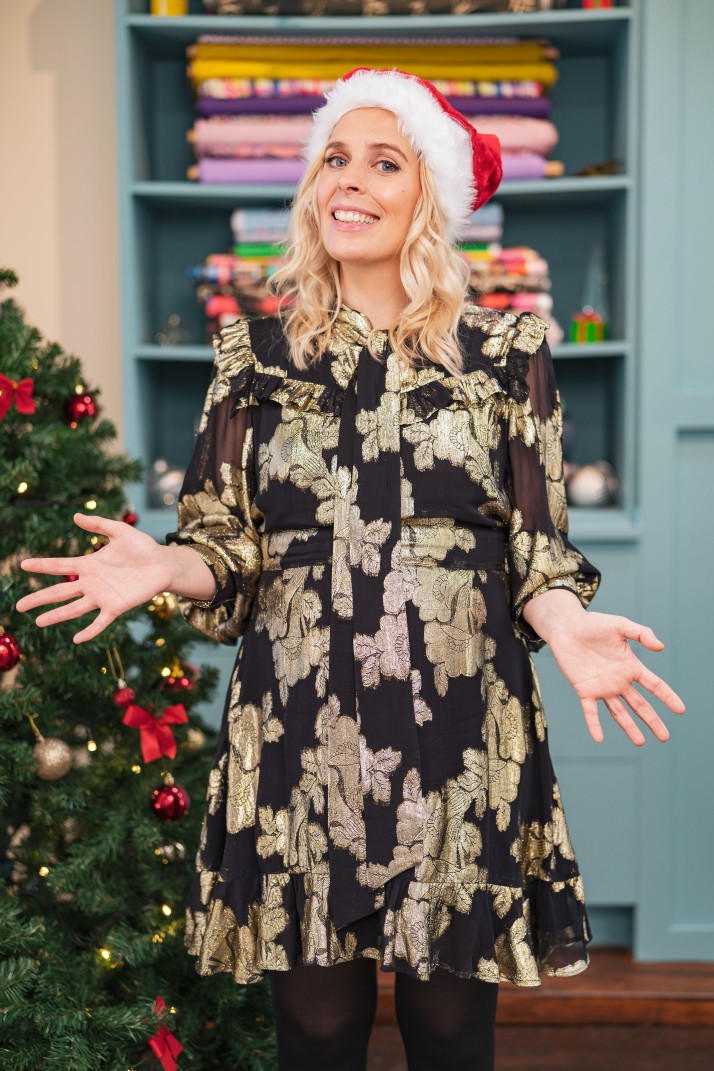