NBC’s acclaimed comedy The Good Place wrapped up its fourth and final season at the start of this year. Thanks to its release on Netflix, the heavenly series soon became an international smash-hit. However, many of the show’s fans, and sitcom legend Ted Danson himself, felt the story should have continued.

Season four of acclaimed comedy The Good Place came to an end in January 2020 with a tear-jerking final episode.

After growing to adore the adventures of a group of dysfunctional friends in the afterlife, fans said goodbye to Eleanor Shellstrop (played by Kristen Bell) and the rest of the cast in an hour-long special.

The final episode was well-received by fans, but many felt The Good Place was cut short in the prime of its life.

Showrunner Michael Schur’s other hit comedies have all had a much longer shelf life, including the still ongoing NYPD sitcom Brooklyn Nine-Nine. 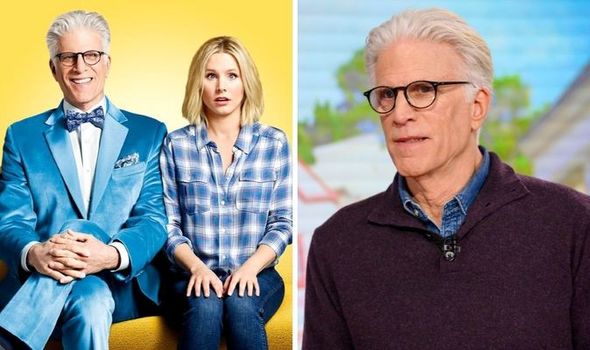 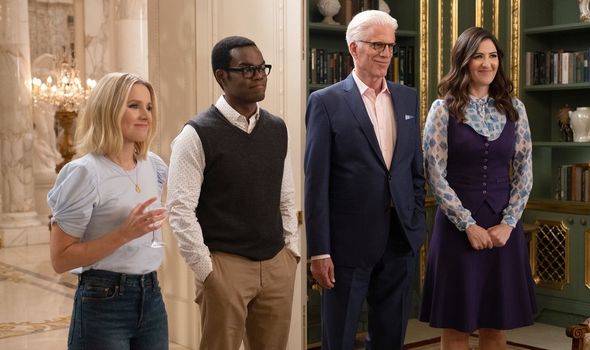 Moreover, Schur took on directing and writing roles for The Office and also created Parks & Recreation, both of which exceeded six seasons.

With his promising track record, most fans assumed The Good Place, despite its more ambitious premise, would follow suit.

Sadly, it was announced in June 2017 the fourth season would be its last, and Michael Schur and the writing staff took care in delivering the best conclusion possible.

However, not everyone was happy the series ended so soon, including principal cast member Ted Danson. 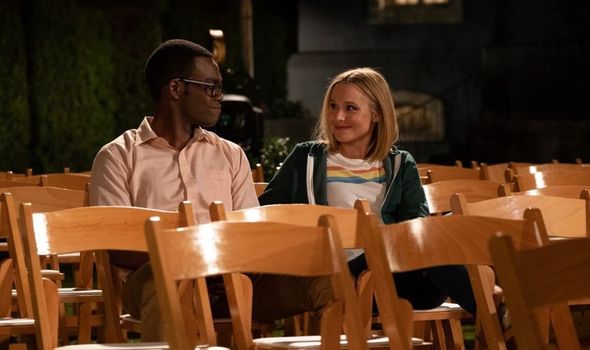 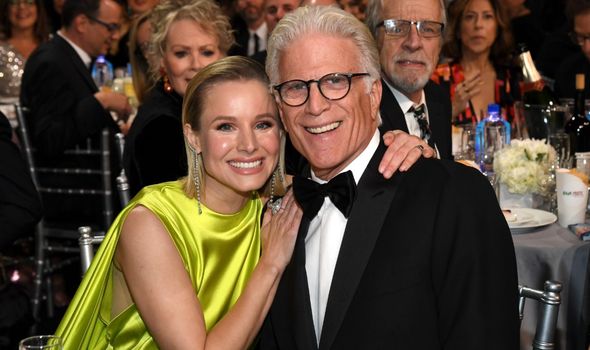 Bringing years of sitcom experience into the fold, including his star-making role in comedy classic Cheers, Danson was the perfect choice to step into the role of afterlife architect Michael.

Michael appeared in each episode of The Good Place, and the reformed demon got a touching send-off in the last moments of episode 52.

Despite this, Ted Danson has nevertheless echoed the thoughts of many fans who felt the series could have continued for another 50 episodes.

Speaking to Deadline, the cast of The Good Place confirmed they thought the show’s bittersweet finale was the perfect conclusion to the series.

D’Arcy Carden, who portrayed omnipotent assistant Janet in the series, revealed she struggled to stop crying when she first read the scripts.

She admitted: “The first time I read it there were a lot of tears. I remember when Mike told me what the last scene was gonna be I cried.

“And then I went home and told my husband and he cried. It was so bittersweet and sad when we found out this was gonna be our last season.”

Ted Danson chimed in on Carden’s comments and added: “And p*ssed off!”

While showrunner Michael Schur may not have intended the series to come to an end so soon, there was no doubt some tension in the room when the cast were told The Good Place’s fourth season would be its last.

Carden agreed and went on: “Yeah, I’m trying to make it sound sweet, but we were mad and sad. When we found out what that finale was gonna be it made it so much easier because it felt right.”

Thankfully, Danson doesn’t harbour bad feelings towards the powers that be, and conceded Michael Schur delivered a fitting end to his iconic character.

“It was kind of perfect to be able to play that goodbye and to have it be imbued with the depth of us saying goodbye to each other.”

All eyes are on Michael Schur’s next sitcom project, Rutherford Falls, as well as the upcoming eighth season of Brooklyn Nine-Nine to see if the comedy showrunner can surpass their lofty expectations.

The Good Place is available to stream on Netflix.