The Good Doctor is going to return next month on ABC for series four. The majority of the cast will be coming back for the new episodes, minus a couple of characters. Series three’s finale is bound to have long-term repercussions for some of the staff at St. Bonaventure Hospital.

WARNING: This article contains spoilers from The Good Doctor.

She broke up with him after realising he was actually in love with Lea Dilallo (Paige Spara).

But even more shockingly, Dr Neil Melendez (Nicholas Gonzalez) was killed off in the finale after he suffered septic shock as a result of rubble falling onto him in the aftermath of the earthquake.

But the drama in series three also led to another character considering their future at the hospital. 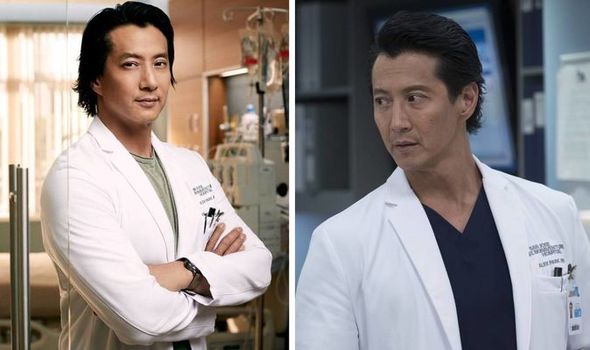 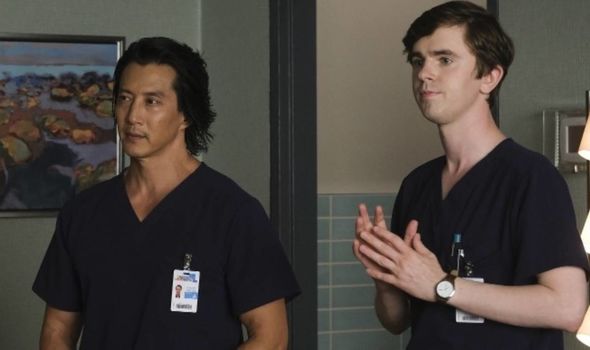 Will Dr Alex Park be in The Good Doctor season 4?

During the rush of trying to help patients following the earthquake, Dr Alex Park (Will Yun Lee) was faced with tending to a dying teenager.

The devastating events of the earthquake made Alex realise he wanted to move away so he could spend more time with his family.

The rest of the finale focused more on Shaun and Lea as well as the death of Melendez.

So fans have been left wondering if this was the last they would see of Alex. 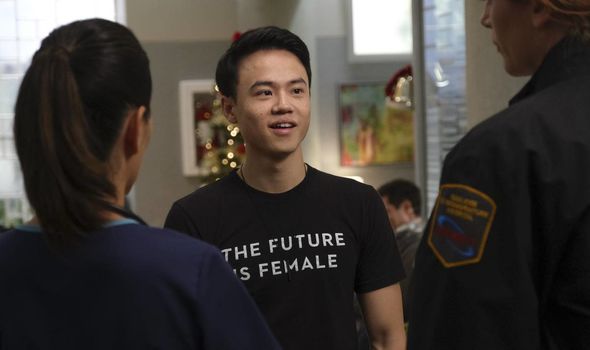 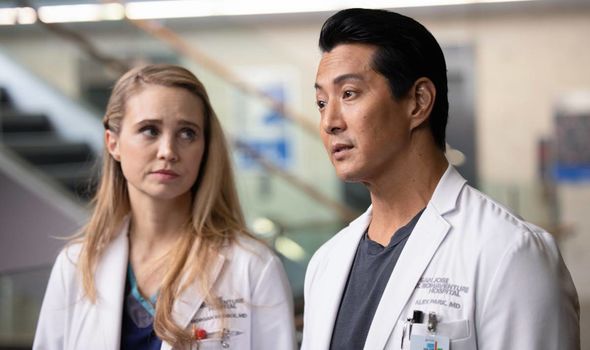 Despite the season three ending, Alex will be in the upcoming season of The Good Doctor.

A trailer has been released which features Dr Park but he isn’t dressed as if he still works at the hospital so it is unclear if he has quit his job at St. Bonaventure Hospital.

In a teaser clip, Alex is also seen at Shaun’s apartment as he has taken him some groceries which he puts in “Lea’s cupboard”, much to Shaun’s annoyance.

While Alex will be in season four, he hasn’t changed his mind about going.

DON’T MISS…
The Good Doctor: Is Dr Shaun Murphy based on a real person? [EXPLAINER]
Freddie Highmore wife: Is The Good Doctor actor married? [RELATIONSHIP]
The Good Doctor real-life relationships: Are any of the cast dating? [CAST]

Speaking to TV Insider, creator David Shore opened up about Alex being in the latest series.

When asked if Alex has left, Shore explained: “Not yet, though in the premiere, he’s still planning to move.

“Touched by a boy he treated at the quake site whose father wasn’t with him, Park really wants to connect with Kellan, whom he sees infrequently.

“His plans, however, are stalled by the COVID-19 crisis.”

Will Alex still want to make the big move or will he decide to stay at the hospital after all to help everyone through the pandemic?

The Good Doctor series four will also show how Dr Claire Browne (Antonia Thomas) is coping with the loss of Melendez.

He died shortly after they confessed their love for one another, leaving her heartbroken.

In a teaser clip, Claire says: “He [Melendez] changed me, and that’s not going to go away.”

The Good Doctor is available to watch on ABC.