Co-produced by Showtime and Lionsgate TV, The First Lady was created by Aaron Cooley. It is a revelatory reframing of American leadership, told through the lens of the women at the heart of the White House. Season 1 focuses on Eleanor Roosevelt, Betty Ford (Pfeiffer) and Michelle Obama (Davis).

Adlon will play Nancy Howe, who was Betty Ford’s trusted confidante and social secretary. The two were inseparable through thick and thin, from facing Betty’s struggle with breast cancer to turning dusty White House traditions upside down. 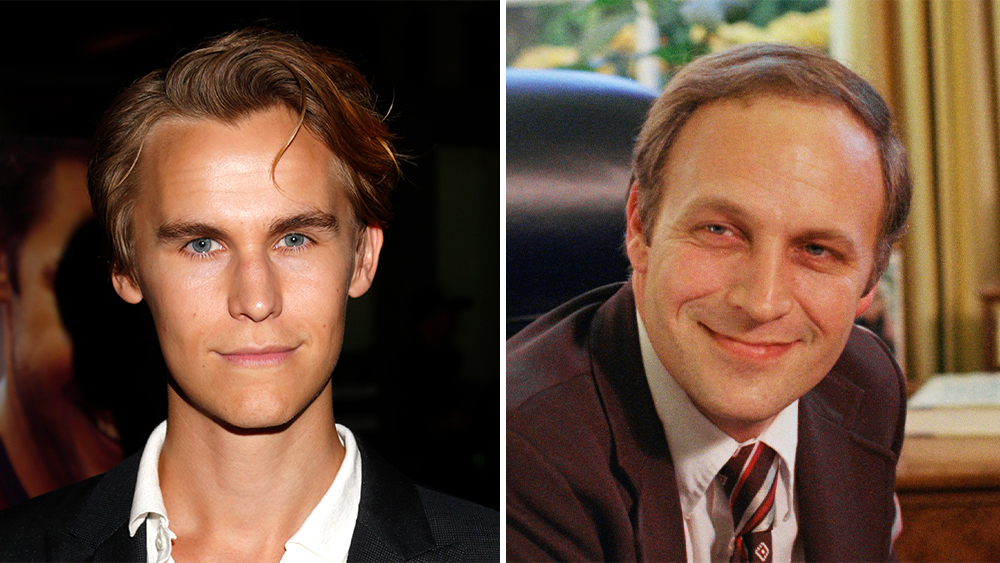 Wakefield will play Dick Cheney, who served as Chief of Staff to President Gerald R. Ford. The youngest person in U.S. history to serve in that position, Cheney was charged with convincing the American people that Ford’s administration would be a departure from the stain left by Watergate.

Adlon is the co-creator, executive producer, director and star of FX’s award-winning comedy series Better Things. The semi-autobiographical series has won a Peabody Award and for her lead role, and Adlon has received two Emmy nominations as well as a Golden Globe nomination and recently earned a Critics Choice nomination. Previously, Adlon served as an actor, writer and producer on Louie, earning Emmy nominations for guest actress and writing in a comedy series. She won an Emmy for her voice-over work on King of the Hill. She is repped by CAA and Felker Toczek Gelman and Suddleson.

Australian actor Wakefield was recently seen in Reprisal, True Detective and The Purge. He appeared in more than 300 episodes of the long-running Australian soap Home and Away and was nominated for a 2008 Australian Academy of Cinema and Television Arts Award for Best Actor for his performance opposite Toni Collette in The Black Balloon. Wakefield also wrote and directed the six-episode podcast From Now, which stars Brian Cox and Richard Madden. He is repped by ICM Partners and Grandview.