“Shrek,” “A Clockwork Orange,” “The Hurt Locker” and “The Joy Luck Club” among the films also inducted 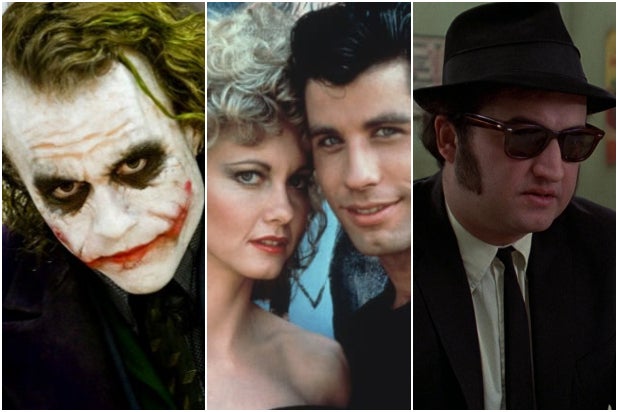 “The Dark Knight,” “Grease,” “The Blues Brothers,” “Shrek” and “A Clockwork Orange” have been added to the Library of Congress’ National Film Registry.

Each year, the Library of Congress inducts 25 films, nominated by the public, into the National Film Registry. As of 2020, the registry has reached 800 movies that will be preserved by the national archive. This year’s list included a record number of films directed by women (nine) and by people of color (seven).

Other films inducted this year include the Best Picture winner “The Hurt Locker,” “The Joy Luck Club,” “The Man With the Golden Arm,” “Lilies of the Field” and “Buena Vista Social Club.”

To be inducted, a movie must be at least 10 years old and must be “culturally, historically or aesthetically significant.” While “The Dark Knight” is among the biggest blockbusters on the list of inducted films (“Titanic” also has a spot on the list), the most recent film selected was 2010’s “Freedom Riders,” a documentary about the Civil Rights movement.

See the 25 newly inducted films below and view the whole list of archived movies here: