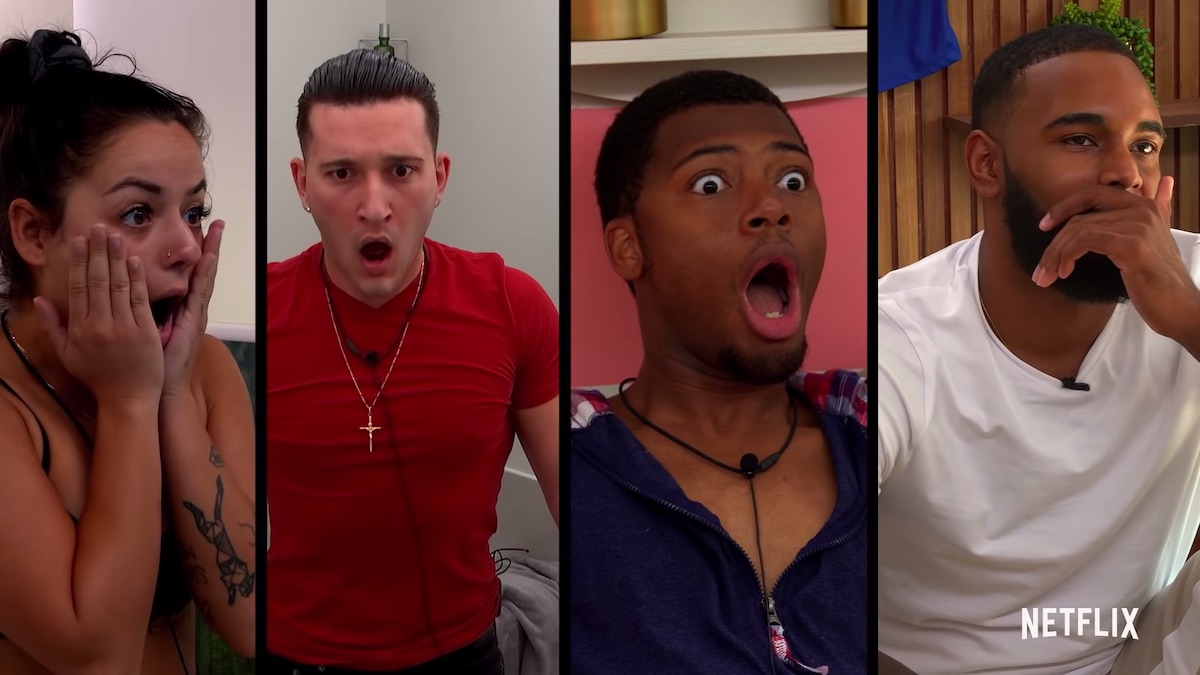 With The Circle, viewers were introduced to a unique reality television show concept putting a spotlight on social media and how people present themselves.

Some even say the first season of the Netflix show draws inspiration from the formats of Big Brother and Catfish while borrowing a “rating” concept from an episode of Black Mirror.

The premise of the show, where one lucky winner claimed a $100,000 prize for surviving to the end, seems to be a hit with Netflix viewers. But will it return?

Here’s what we know so far about the series going forward.

This article provides everything that is known about The Circle Season 2 and all related news. As such, this article will be updated over time with news, rumors, and analysis. Meanwhile, let’s dig down into what is known so far.

Is there going to be a Season 2 of The Circle?

There’s excellent news for anyone who enjoyed the first season of Netflix’s reality series. The Circle is going to come back for more seasons.

A YouTube video and Netflix announcement arrived back on March 24. It was revealed that there would be more of The Circle, along with the Love Is Blind and Rhythm + Flow series.

The Circle Season 2 and Season 3 are coming, per a Variety report.

“It’s been incredible to see Netflix members everywhere respond to the raw, authentic stories of real people and real stakes,” Riegg said with the announcement.

“We pride ourselves on creating a favorite show for any taste, and we’re thrilled fans embraced all of these series with such enthusiasm and shared passion. We look forward to sparking more joy for our members,” Riegg added.

Release date latest: When does The Circle Season 2 come out?

There has yet to be an official release date provided for Season 2 or Season 3. Due to the coronavirus pandemic, many TV productions had to change their plans in terms of filming shows.

That said, several other reality shows went forth using health and safety precautions along with different formats for their shows. That includes Big Brother 22 on CBS.

In those cases, contestants may have to sign waivers, receive regular tests, or play the game under different rules.

The reality TV show Love Island USA also shifted away from filming on an island and instead took over a hotel for the latest filming location. The newest season is currently airing on CBS.

The Circle was filmed in an apartment building in Salford, England, using 12 apartments that the players lived in. A control room existed outside of that apartment. That was where between 20 and 30 staff worked on producing and recording the show.

Based on that and the format of the competitors on The Circle not being isolated in separate apartments, it’s possible Netflix could release the new season around early 2021.

In terms of cast members returning, there will be a group of new players for The Circle Season 2.

The first season of the American series was hosted by standup comedian Michelle Buteau. She will return to host again for Season 2.

It’s also possible that some of the first season’s cast could randomly pop up, but maybe via video calls for challenges.

Looking for a few new players to enter The Circle. Tag a friend who needs to see this.

Looking for a few new players to enter The Circle. Tag a friend who needs to see this.

As of this report, The Circle casting website is still accepting applications for a new cast for the American series.

The show involves contestants who are isolated in an apartment building and can only communicate through messages or emojis on a special social media app.

Since they don’t meet face-to-face, set up their own profile with a photo, and use an app to communicate, it allows competitors to portray themselves in any way they want to the others.

There are eliminations along the way, based on how competitors rate one another. Typically, the two highest-rated competitors form the “Influencers” group and can choose to block (eliminate) one other competitor from the game.

A day later, competitors get to see a goodbye video from the eliminated person, often revealing the surprise of who they really are compared to the profile and online persona others interacted with.

The elimination format varies with twists along the way. Ultimately, a small group of competitors makes it to the finale, and one ends up winning $100,000 based on how fellow competitors rate them.

In addition, fans of The Circle get an opportunity to cast votes for their favorite player in the game. The winner of that fan vote gets $10,000.

Back in March, it was revealed along with the renewal that “new strategies, challenges, and twists are in store” for the players vying for that $100,000 prize.

We’ll have more updates on the cast and potential season outlook as it arrives. Nonetheless, fans will be able to see more of the unique concept probably within the next six months or so.