The Chase: Contestant says Bradley was a 'clown' on Doctor Who

The Chase, which is hosted by Bradley Walsh, usually airs weekdays from 5pm. The ITV quiz show sees four players working together as each of them go head-to-head against one of The Chasers. However, the game show won’t be airing after ITV pulled it from the TV schedule. Instead, viewers will be able to watch Poland play against Slovakia in the Euros 2020.

The shake-up in the TV schedule also means that Tipping Point, which usually airs at 4pm, has been brought forward to 3.45pm.

The programme, which is presented by Ben Shephard, usually airs for an hour.

However, because of the changes to the schedule, the game show has been cut short by half an hour – meaning it will finish at 4.15pm.

Coverage of the Group A fixture is expected to continue until 7.15pm which is when the ITV Evening News will air. 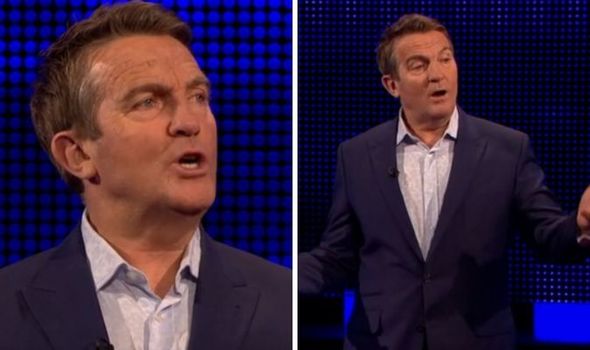 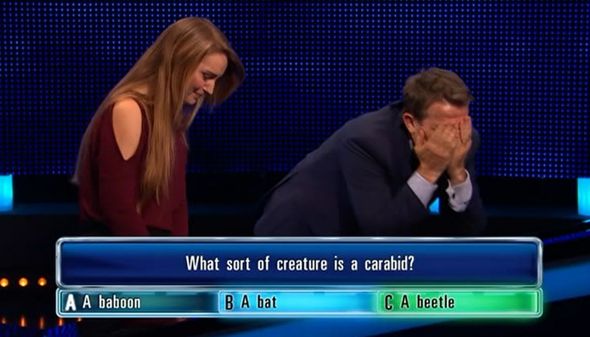 According to the Radio Times TV schedule, all episodes of The Chase has been cancelled this week.

On Tuesday, the programme has been replaced with the Portugal vs Hungary football match.

On Wednesday, The Chase has been replaced with another major sporting event – ITV Racing Live: Royal Ascot.

Thursday’s usual instalment will see Denmark play against Belgium in the Euros and finally Friday’s episode will be replaced by horse racing. 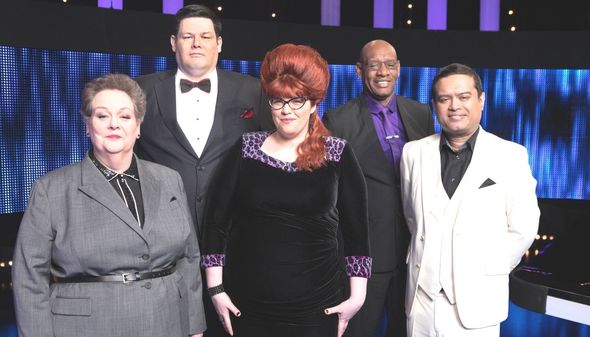 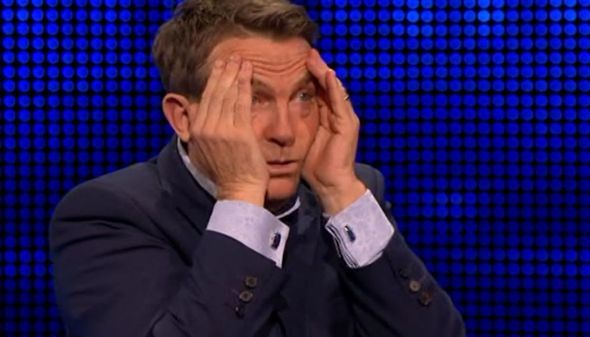 The broadcaster’s schedule for the next four weeks will face some major disruption because of the football.

Monday’s episode of Emmerdale will also start at a later time of 8pm, instead of its usual slot of 7pm.

Coronation Street has also been pushed back and won’t start until 9pm.

TV programmes due to air on BBC One have also been affected because of the Euros.

EastEnders fans won’t be able to watch the soap on BBC One because of the football match between Spain and Sweden, which is due to kick off at 8pm.

Instead, four new episodes of EastEnders will be available to watch on BBC iPlayer from today, June 14.

The remaining episodes from the week will air in a double-bill on Wednesday, June 16, from 8.10pm until 9pm.

On Friday, there was an uproar from viewers after BBC’s The One Show was pulled off air.

It was announced by host Ronan Keating at the end of last Thursday’s instalment.

Ronan made the statement as he told viewers: “We’re not here tomorrow because of the Euros but we’ll be back on Monday talking to Sir Ian McKellan and singer HRVY.

“See you then,” he concluded as Alex also bid farewell to those who had been watching the programme from home.

The Chase returns on Tuesday, June 22 at 5pm on ITV.