[SPOILER ALERT: Spoilers ahead for ‘The Challenge 38.]

Filming for The Challenge 38 is reportedly currently underway in Argentina. As the cast is finalized, a returning player and a familiar veteran were cut at the last minute. 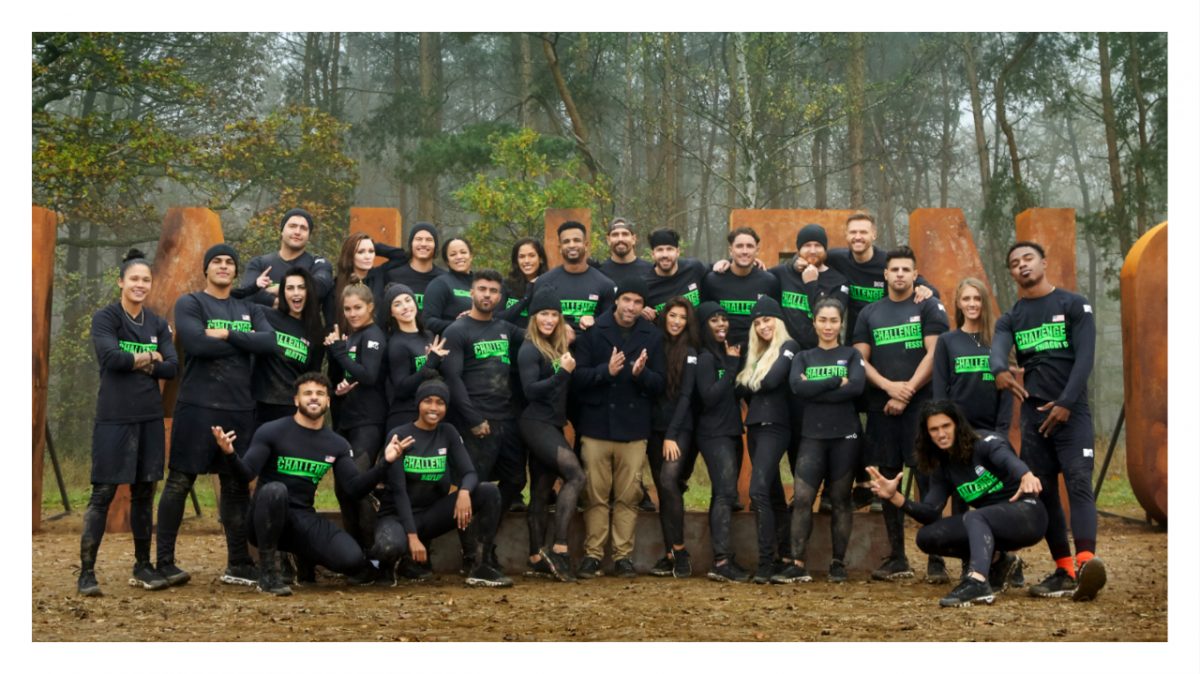 Initially, Corey Lay was included in the cast for The Challenge 38, presumably teaming up with Michele Fitzgerald for the rumored “ride or die” themed season due to their impressive elimination performance in Spies, Lies, and Allies.

However, he left Argentina following the quarantine as he was a reported alternate. Additionally, Big Brother 19 winner Josh Martinez, who has appeared in every season since War of the Worlds (season 33), won’t compete in The Challenge 38.

The five-time competitor seemed like a shoo-in, and many thought he would team up with friend Fessy Shafaat. The allies thought they could have made it far together last season, but a blow-up resulted in Fessy’s early disqualification.

According to spoiler accounts, Josh is back home after being cut as an alternate.

Emy Alupei and Emanuel Neagu were also removed from the cast

Emerging Romanian players Emy Alupei and Emanuel Neagu were reportedly sent home at the airport before entering quarantine. They weren’t alternates and expected to compete this season. However, the production crew allegedly chose not to cast them at the last second after discovering a resurfaced video from 2016 in which Emy uses the “n-word” several times in a performance. The rapper issued a public apology on her Instagram account following her rumored removal. The Challenge airs on MTV.