In a couple of short months, The Blacklist Season 9 will hit NBC’s Thursday lineup. Fans of the crime drama have theorized all the different ways the new season could go without star Megan Boone and series creator Jon Bokenkamp. The former, and her character’s role in regards to Raymond “Red” Reddington’s (James Spader) blacklist, are now in question.

‘The Blacklist’ Latvia site was destroyed in Season 8 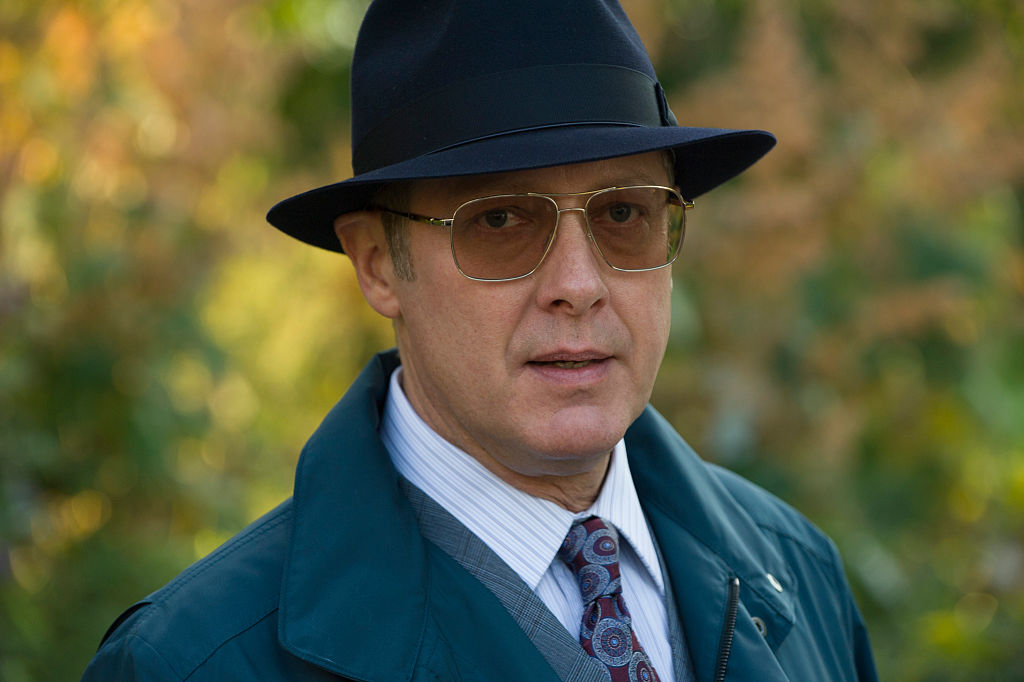 A lot happened in season 8 of The Blacklist but nothing more information-packed than the final three episodes. In “Godwin Page,” “Nachalo,” and “Konets,” much of the series mythology was revealed. For eight years, Elizabeth Keen (Boone) wanted answers and, in some ways, those final three episodes provided.

In “Nachalo,” Reddington took Liz to the physical blacklist site in Latvia, which utilizes people and analog messaging to retrieve information on blacklisters. This part-one penultimate episode took a journey through the history of the blacklist, Katerina Rostova, and the real Raymond Reddington. But, when Neville Townsend found them via the tracking chip Liz planted on Reddington, the site was destroyed in an effort for Liz and Red to escape.

Even though Reddington mentioned other physical sites, we can’t help but wonder if showing them is moot. The death of Liz likely will change Reddington’s motivation and what’s revealed to viewers.

Will will happen to Reddington’s blacklist?

At the end of “Konets,” Reddington’s muse is shot and (allegedly) killed which means he failed to keep her safe as promised. Moreso, Liz died without all the answers she sought throughout the duration of the series. That said, what good is the blacklist — meant to keep her safe — if she’s gone? It’s also not clear if Townsend is dead or if he somehow managed to escape the blast — making him a future threat. He wouldn’t be the first in the series to fake death.

Fans will remember that Liz herself made the #1 spot early in season 8 with the idea that she posed the biggest threat to “Red.” He’d never have killed her as he’s done with many others, but it didn’t make her any less dangerous. Others, such as Dembe, Mr. Kaplan, and Tom Keen also made the top 10 but there are plenty of open spots for the upcoming season.

Theories surrounding how season 9 will play out include a “blacklister of the week” in a more serialized, procedural format to fill those spots. Physical sites need not be seen for underground criminals to emerge in Reddington’s world — especially if there is more than one. He will get the blacklist information with or without a physical site.

Fans have mixed feelings about ‘The Blacklist’ Season 9

Many fans of The Blacklist are still processing the season 8 finale but Oct. 21 marks the fall premiere of season 9.

“I have mixed emotions about a new season… seems like the whole point of the show is Liz & Red’s relationship, what point is there now. Even if the stories are good, it will be a different show,” one fan wrote on the show’s Instagram page.

“Honestly debating if I’m going to watch it the way the finale ended was heartbreaking,” another said.

“Who cares. It will just be another 3 seasons of “what was in that letter?” I’m over it,” another added.

Others stated Boone’s character will be missed but have the same reservations about the core of the story without her. October isn’t far off so we’ll have to wait to find out.

The Blacklist premieres this fall on NBC.