After over a decade on screens, The Big Bang Theory finally came to an end last year after an impressive 12 seasons. Jim Parsons played iconic sitcom geek Sheldon Cooper for the CBS series and recently revealed the reasons behind his difficult decision to leave the show.

Although he became one of the most recognisable faces on TV playing Sheldon Cooper for over ten years, Jim Parsons decided to exit the popular series after 12 successful seasons.

The series ended on a high note last year when Sheldon was awarded the Nobel prize.

However, the show’s cancellation came as a surprise to many fans, especially considering its creator Chuck Lorre already had another two seasons planned.

Thankfully, the physics prodigy’s story continues with CBS sitcom Young Sheldon, featuring Iain Armitage as the young science whiz and Parsons narrating the series as his older self. 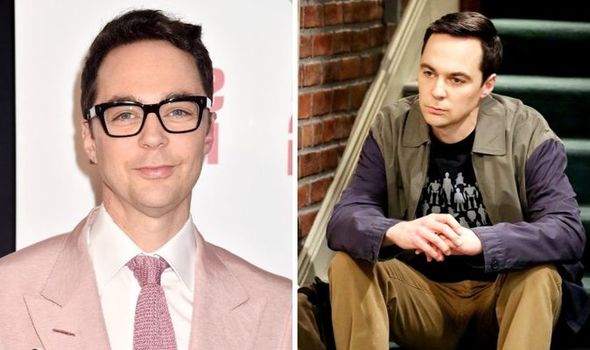 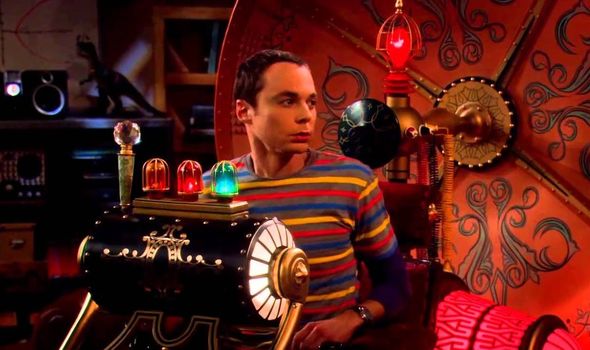 However, there were a number of personal reasons off-set which convinced Parsons to take a short break from performing and, ultimately, say goodbye to his star-making role.

Speaking to Doctor Who star David Tennant on his podcast, Parsons admitted he was exhausted on the set of The Big Bang Theory amid issues at home and his packed schedule.

He explained: “I was exhausted. I was really upset about, more than anything, one of our dogs was getting really at the end of his life around then.” 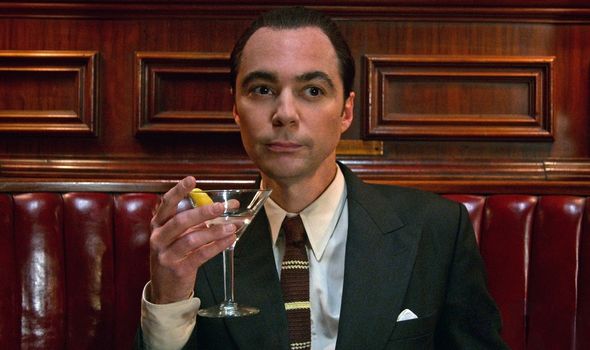 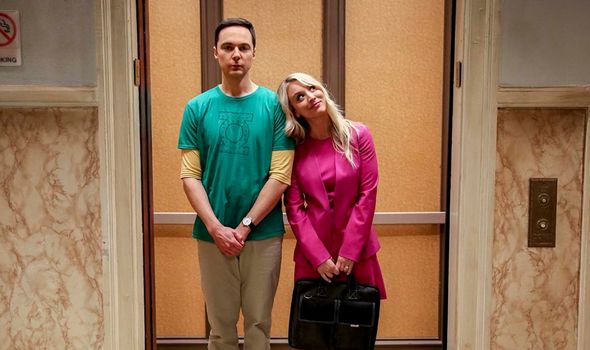 Parsons and his husband, art director Todd Spiewak, were stricken with grief upon the passing of their dog, and the star began to tear up as he recounted the story of his death.

He went on: “I’ll never forget that walk around the park to let him go to the bathroom before we went to the commercial shoot. He just looked so bad and I was so tired.

“Todd, my husband, was like ‘we gotta go, we’ve scheduled this, they fit everything around your schedule…’ and I just started crying. It makes me upset now.”

The actor also revealed the dog’s death coincided with a major milestone in his marriage to husband Spiewak.

Additionally, after well over a decade portraying Sheldon Cooper on The Big Bang Theory, Parsons confessed it felt like the right time to move on.

Although the star was able to land minor roles in between his work on the popular sitcom, such as supporting appearances in The Muppets and Hidden Figures, Parsons will finally be able to fully explore new directions for his career now his schedule is clear of sitcom duties.

He went on: “The bottom line was that it was a really intense summer. The dog passing away, he was 14, and Todd and I had been together for 15 years at that point, so it just was the end of an era.”

Parsons also revealed the death of his father was a major factor in his decision to take a break from comedy.

He added: “The other thing was that my dad had passed away. Years before, but he was 52, and I realised that at the end of Season 12 I would be 46.

“I’m not superstitious, or anything like that, but it was just a context thing.”

Jim Parsons hasn’t ruled out ever returning to the role but, for now, Big Bang Theory fans will have to look out for new shows to get their dose of geeky comedy.

The Big Bang Theory is available to stream on Netflix.