The actress, who plays Amy, addressed the news that season 12 will be the sitcom’s last in a video blog, in which she also reflected on her experience over the past nine years.

“This is weird,” she told her fans. “What does it feel like to have this public acknowledgment of something that affects my life? It affects my work, it affects the lives of everyone in our cast and our crew, and it also affects our fans – the millions of people who watch our show every week. 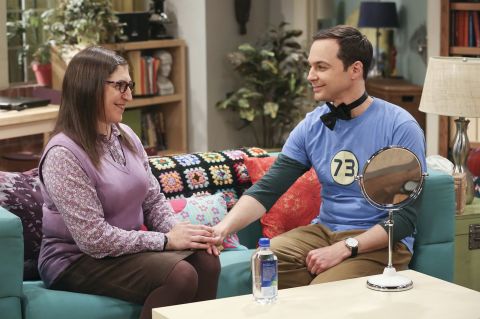 “It feels really weird… We have a whole season. We have through the end of April to explore what the writers are going to give us.

“My first thought was, ‘Does this mean crazy things are going to happen in season 12?’ I don’t know. I think our writers get to really decide what they want the final season to look like.

“I have a lot of mixed feelings. Obviously this has been a part of my life for going on nine years, and our show has broken a lot of records – that’s crazy and amazing to be a part of. And part of me feels like, ‘Oh, I get to see what the rest of my life looks like’. 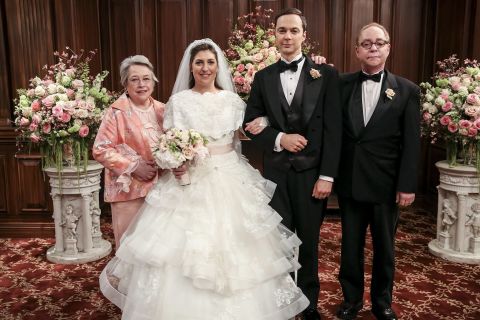 Co-stars Jim Parsons and Kaley Cuoco have also revealed their feelings about the sitcom ending.

The Big Bang Theory ‘s final season starts Monday, September 24 on CBS in the US. E4 airs the show in the UK.