The Big Bang Theory has garnered a powerful following during its 12 years on air.

Throughout the series viewers have become accustomed to watching the show on TV at all times.

Even during the off-season, The Big Bang Theory has remained on air almost every single day, providing fans with their daily dose of comedy.

However it seems like the show may be getting pulled from airing as frequently as it currently is.

According to TVMoJoe, Monday night will see CBS airing the season 12 finale – the final episode of the series which sees all of the characters’ journeys come to an end.

The publication added this end of airing will then “bar any future special events, reunions or a 2030 syndication deal”.

“It will be the last time #TheBigBangTheory airs on CBS.”

To make matters worse for the US audience, the publication went on to suggest The Big Bang Theory will then in-turn be removed from the CBS streaming service, CBS All Access.

They explained: “The finale and a handful of episodes of @bigbangtheory still on CBS’s website and CBS All Access will disappear on Sept. 22.

“The 2019-20 TV season officially begins the next day, and the Eye’s streaming rights will have expired. #BazingaByeBye.” 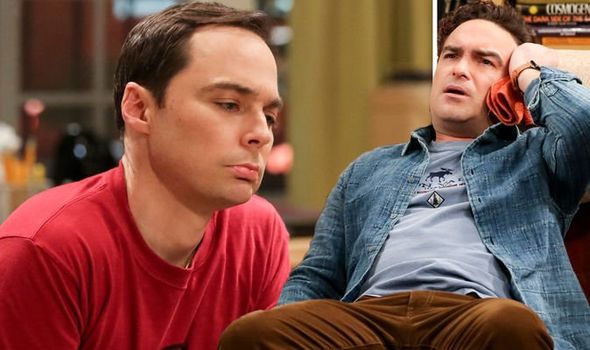 The Big Bang Theory was brought to an end earlier this year, with season 12 concluding the ongoing story – however it has continued to air repeats ever since.

Fans of the show were obviously a little perturbed by the progression of the franchise, and were a unsure where they would find the show once again.

One wrote on Twitter: “Bring it back there’s nothing worth watching anymore.”

However another viewer suggested another streaming service – such as Hulu – should pick it up.

Rumours of a spin-off starring Leonard Hofstadter (played by Johnny Galecki) and Penny (Kaley Cuoco) have begun surfacing since the show’s end – but no official statements have yet been released.

Meanwhile fans of the show have been working through theories in the Big Bang Theory world, and have come up with one surrounding Penny’s (Kaley Cuoco) name. 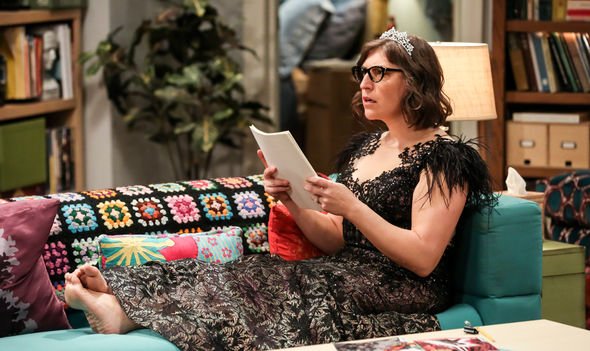 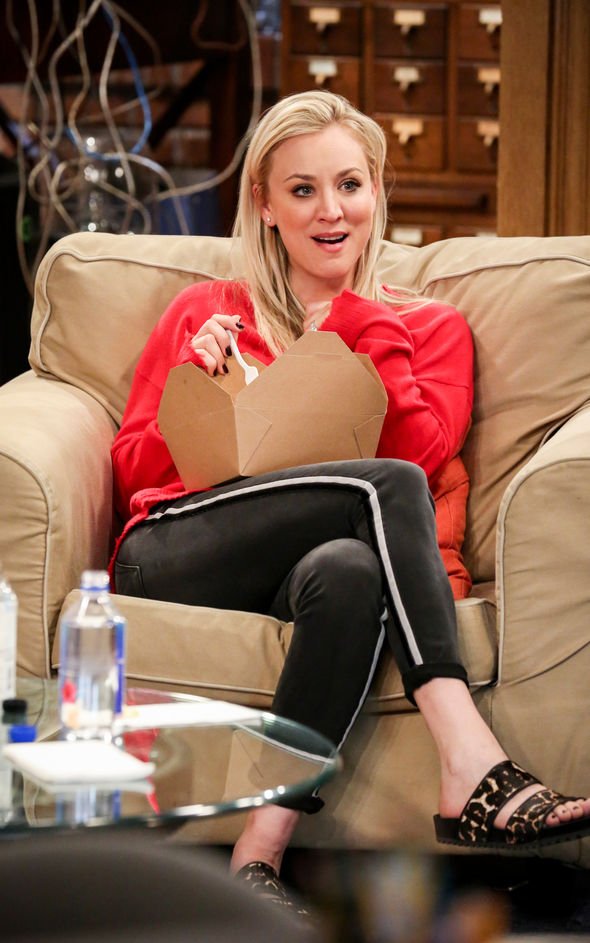 As fans know, Penny was never given a surname, leaving a blind spot throughout the seasons.

However viewers have come to think the character’s name may have been a stage name.

As a struggling actor, Penny did not have a great experience with getting jobs, and may have been able to change her persona with a fake name.

But is Penny a stage name for the character, or was she simply written without a surname?

The Big Bang Theory season 12 is available on CBS and All4.