More than 25 seasons of The Bachelor have aired since the reality dating show first debuted on ABC in 2002. Now, a full 20 years later, the show is still going strong. But fan admiration doesn’t mean The Bachelor has been successful in its supposed mission.

Three stars of ‘The Bachelor’ are still with their seasons’ winner

The star of Season 17 of The Bachelor, Sean spoke openly about wanting to wait until marriage to have sex. Catherine supported this choice. Although this wasn’t the reason they got together — fans loved seeing their adventurous, humorous personalities on the show — they followed through on that promise. The couple has been together for nine years now. They are the only Bachelor couple to tie the knot.

All of the other couples on The Bachelor have broken up. Giudici and Lowe share three children. Their oldest, Samuel, is 6. Isaiah came two years later, and little Mia just one year after that. Giudici and Lowe are Instagram sensations and will appear on ABC’s Bachelor spinoff, The Bachelor: The Greatest Seasons – Ever!

The odds were stacked against Lowe and Giudici. Lowe didn’t want to be on the show originally. Before meeting Lowe, Giudici had just about given up on finding love on The Bachelor. She thought ABC had cast her as a token minority.

Lowe and Giudici got together, despite both of their misgivings about The Bachelor. They beat the odds again by getting married and staying together. They’re the only ones to do it so far. That is, if you don’t count relationships with runners up.

Several bachelors have settled down with runners up 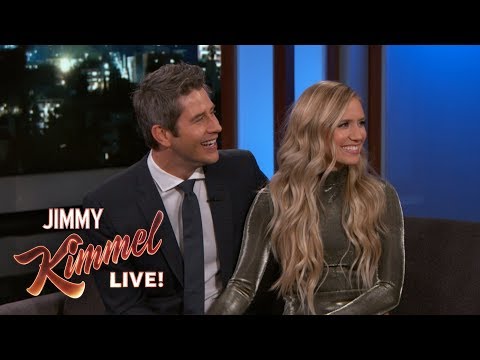 Jason Mesnick picked Melissa Rycroft as the winner of his 2009 season of The Bachelor. He’s married now, but not to Rycroft. Mesnick settled down with the runner-up, who he originally rejected. He and Molly Malaney are still together.

In 2018, Arie Luyendyk Jr. rejected Lauren Burnham and instead chose Becca Kufrin as the winner. He had a change of heart after the show, however. He and Burnham are currently still together and married. They have a daughter Alessi, born in 2019, as well as twins, Senna and Lux, born in June 2021.