Today at CBS’ Winter TCA press conference, The Amazing Race set 11 new teams for its 33rd season, kicking off with a two-hour premiere on January 5 at 8 p.m. ET/PT, which will air on CBS and be available for live and on-demand streaming on Paramount+.

The series hosted by Phil Keoghan sends teams on a trek around the world to compete in a series of mental and physical challenges at a number of destinations, only informing them of their next destination when the tasks at hand have been completed. Teams who are farthest behind will gradually be eliminated as the contest progresses, with the first team to arrive at the final destination winning a prize of at least $1 million.

Over the last 20 years, 32 trips around the globe have been completed, with 600-plus races logging more than one million miles in their journeys to more than 90 countries. And while production on Season 33 launched way back in February of 2020, production was forced to halt after just three legs due to the Covid-19 pandemic, resuming this fall after the longest pitstop in the show’s history.

This year, teams will start out at home before setting out for London, England, where they must find “The Queen” and “Boris Johnson” having a nosh. They will then travel to Scotland, where the nearly 20-month production hiatus began, with Keoghan uttering the iconic words “the world is waiting for you (again)” at the re-start line of leg four in Switzerland. Subsequent destinations will include France, Greece, Portugal and Los Angeles, where the team to cross the final finish line first will be crowned the winner.

To make the new season possible, co-creator-EPs Bertram Van Munster and Elise Doganieri implemented extensive safety protocols, employing four different Covid testing teams, setting a course through countries where Covid rates were lowest, and chartering a 757 jet to take contestants and crew between them, so that they wouldn’t have to risk infection via airport travel.

Check out a new featurette, celebrating 20 years of The Amazing Race and previewing the new season, above. A group shot of the Season 33 cast can be found below. 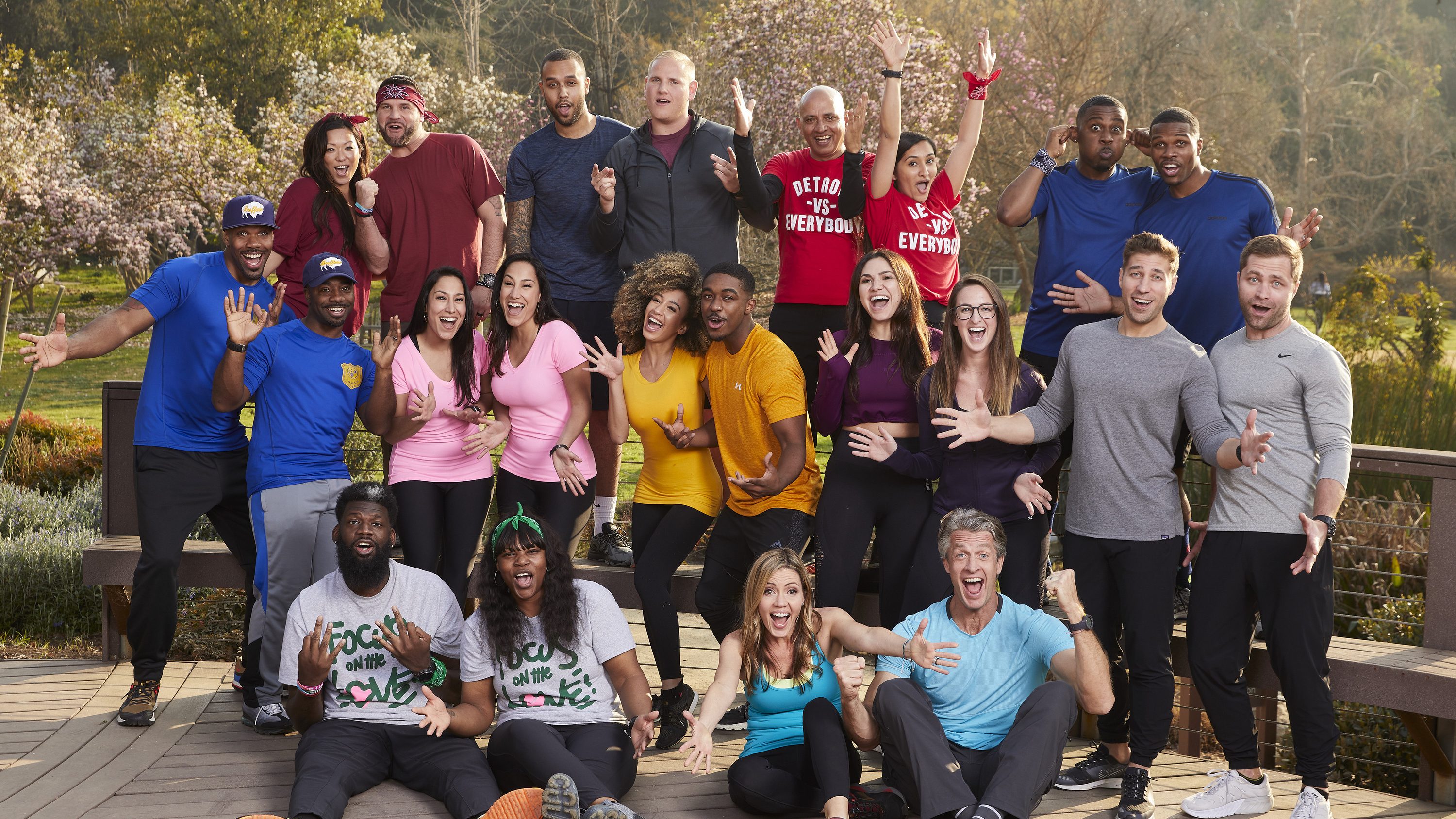 Micky Dolenz Remembers His Monkees Bandmate, Who Died Today At 78