If the concept of Halloween-themed films leaves you paralyzed with terror, you’ll be pleased to learn there’s something for everyone to enjoy on Netflix right now, from classic horrors to kid-friendly favorites. For those in the mood for a good scare, some of the scariest movies of all time are also currently available for streaming. Pick your poison and get ready for the holiday below. 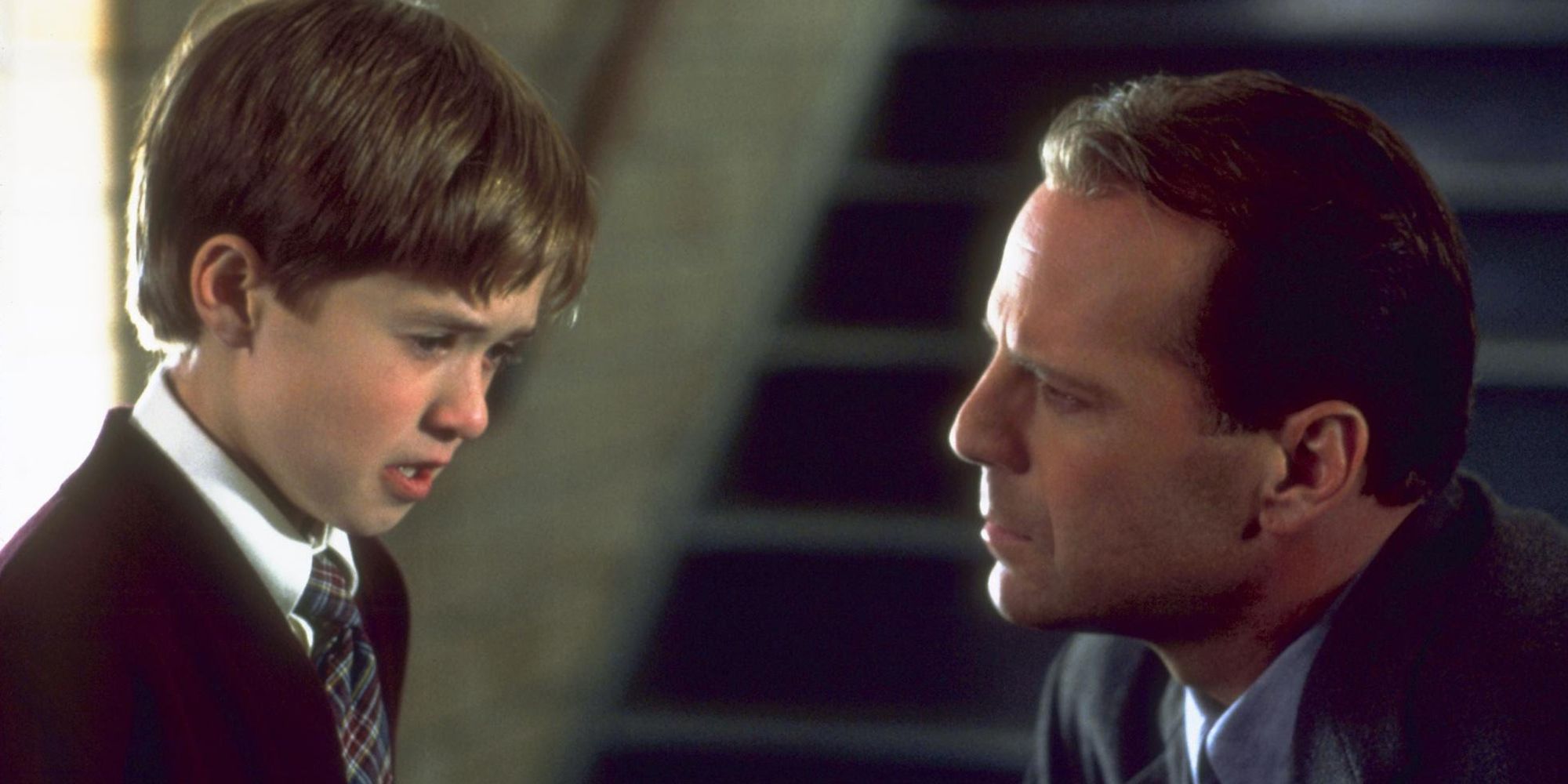 Who knew an innocuous concept like “I see dead people” could birth one of the greatest plot twists of all time? 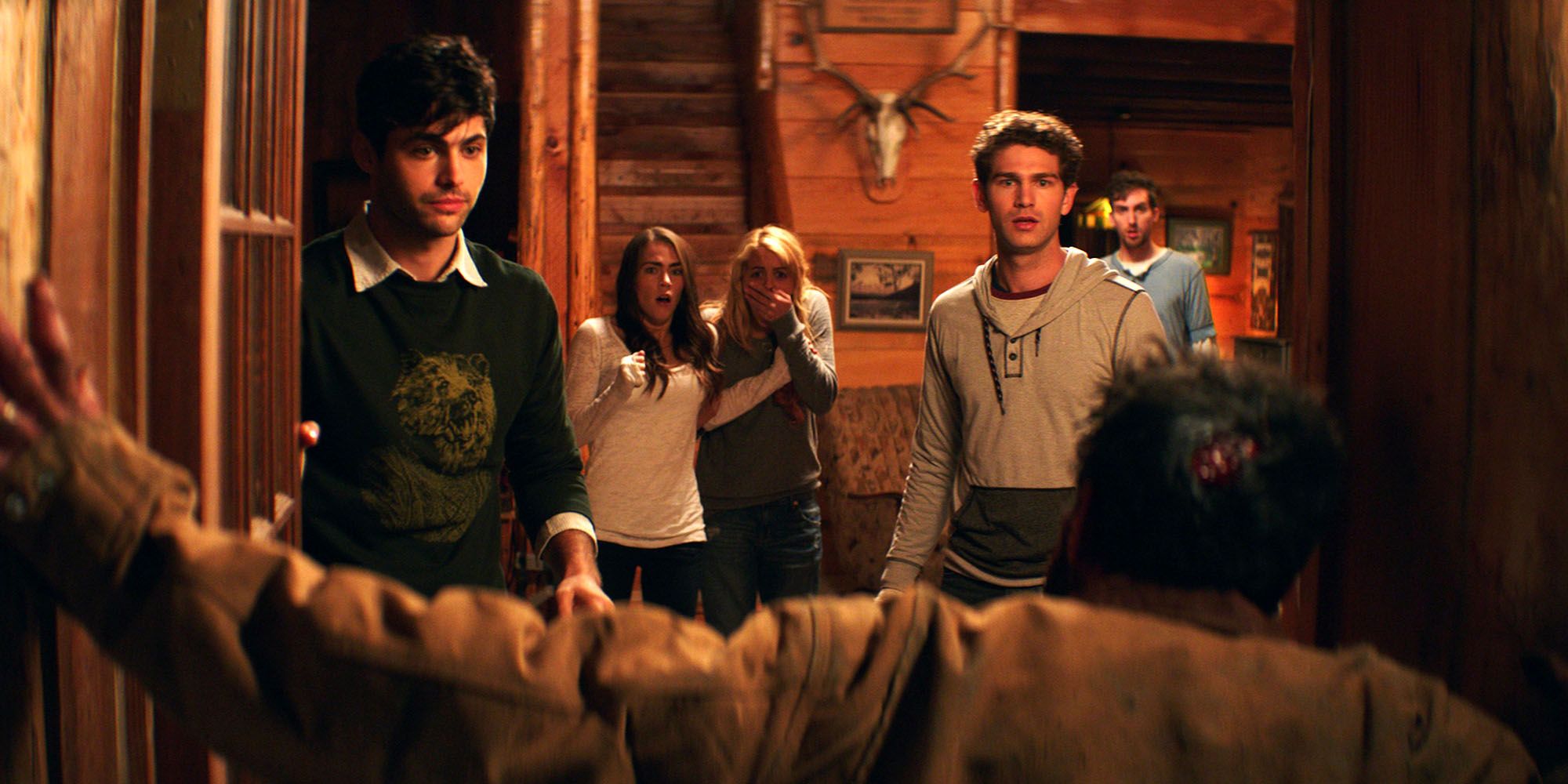 Things get gloriously gross in Eli Roth’s stomach-churning body horror. Like, blood, bones, and guts gross. When a group of friends head to a remote cabin for a getaway, they find themselves fighting off not hangovers but a flesh-eating disease. 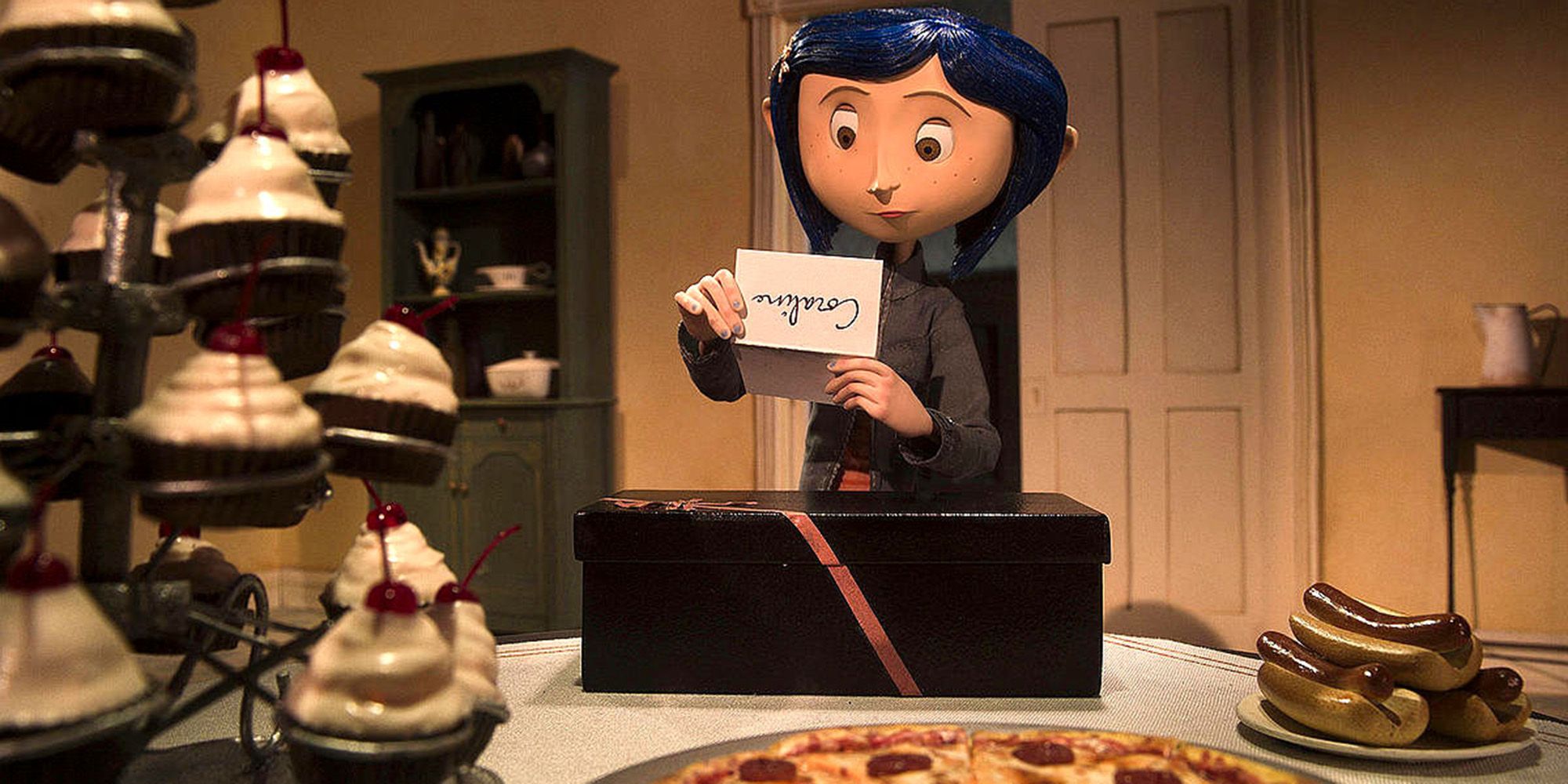 Technically this film is for children, but if you’re freaked out by the concept of a young girl entering an alternate dimension where her “Other” parents have black buttons for eyes and want her to stay forever, you’re not alone. It’s based on a book by Neil Gaiman, which tells you everything you need to know. 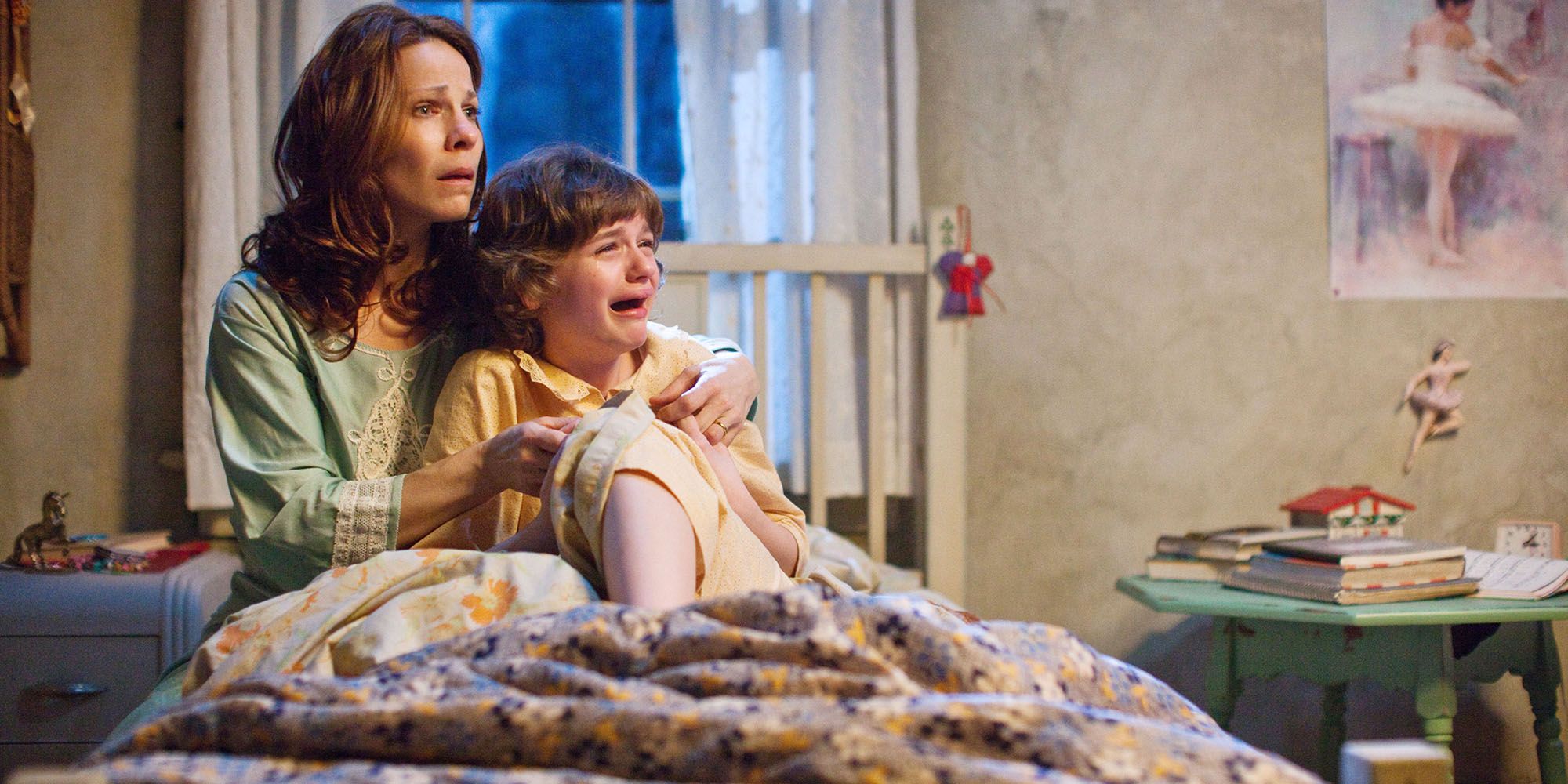 Who needs special effects and CGI when you have the creativity of James Wan behind the lens? Equipped with nothing but a few costumes, some really loud noises, and a pair of paranormal legends, the director extraordinaire crafts a seriously spooky tale of a family and the house that wants them out. 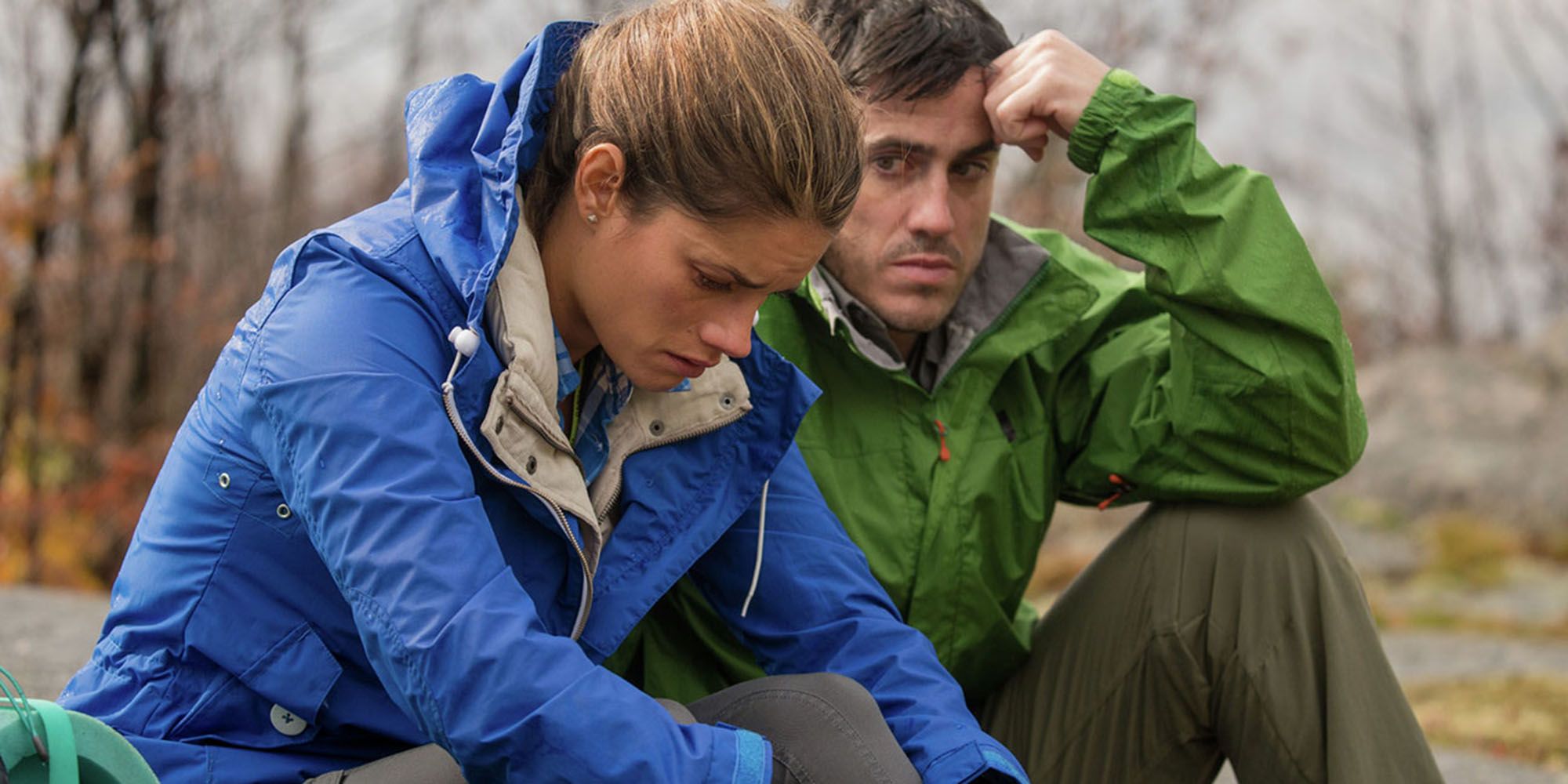 A creature feature that does for a camping trip what Spielberg’s great white did for beach weekends, Backcountry is a survival tale loosely based on a true story about a couple who battle a hungry bear in the wilds of Canada. The great outdoors? More like we’re never camping again. 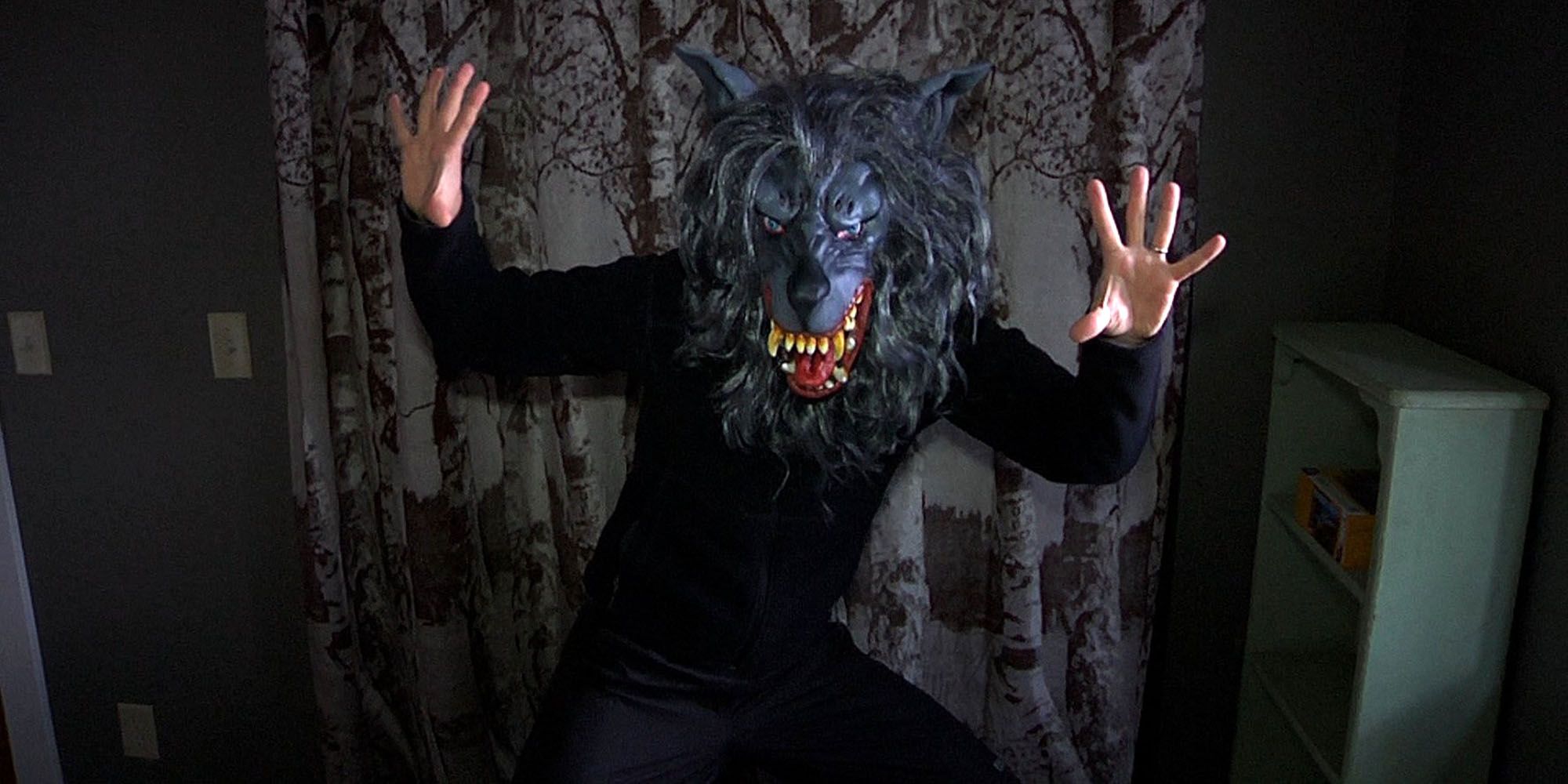 Mark Duplass and Patrick Brice wrote and star in this two-hander that ventures into the dark corners of Craigslist. It’s about a videographer, Aaron, who answers an ad looking for someone to record a dying man’s last words. Sounds innocent enough. That is, until the job is done and Aaron can’t leave. 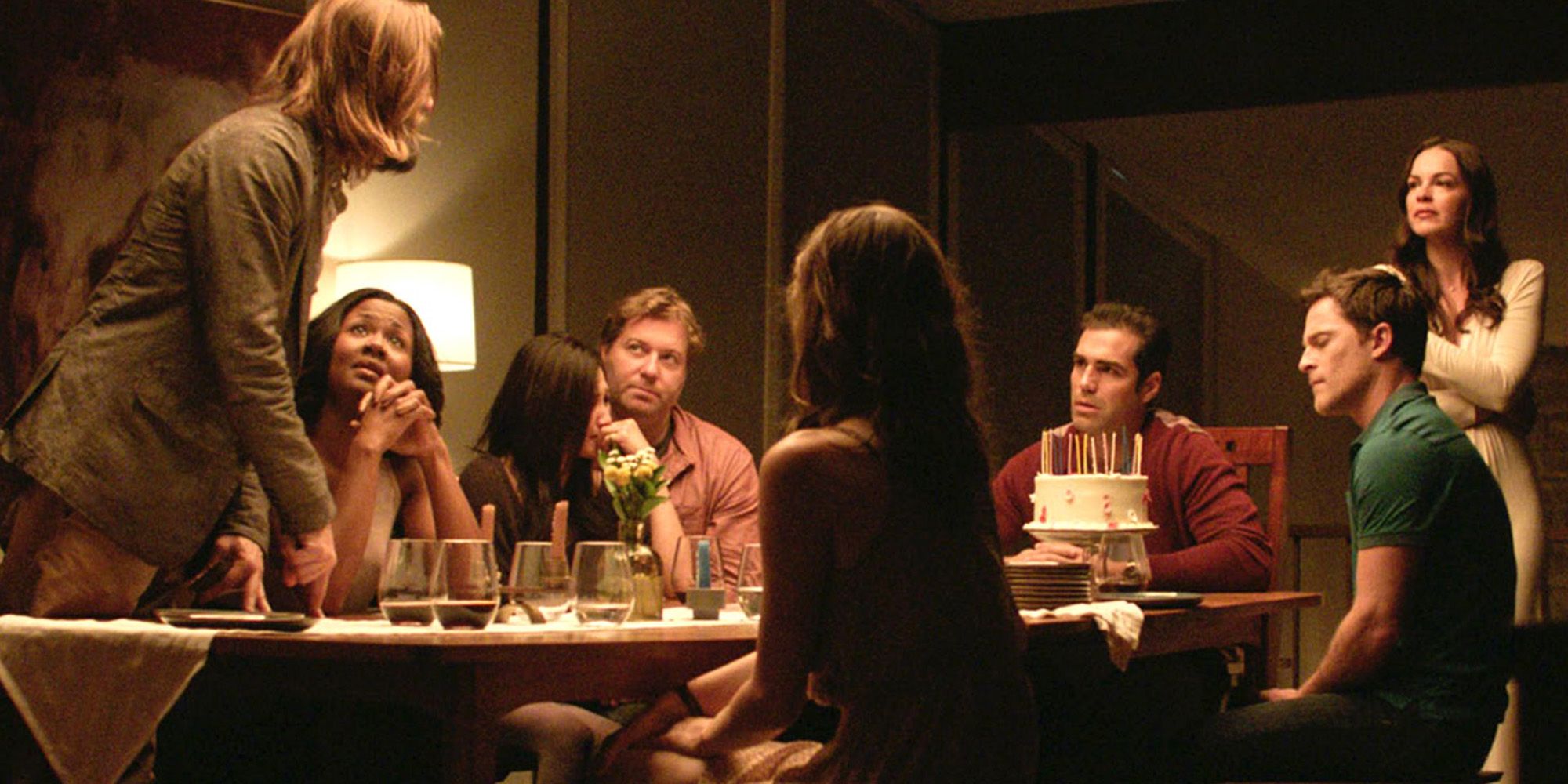 A man’s paranoia plays out at a dinner party hosted by his ex-wife and her new husband. 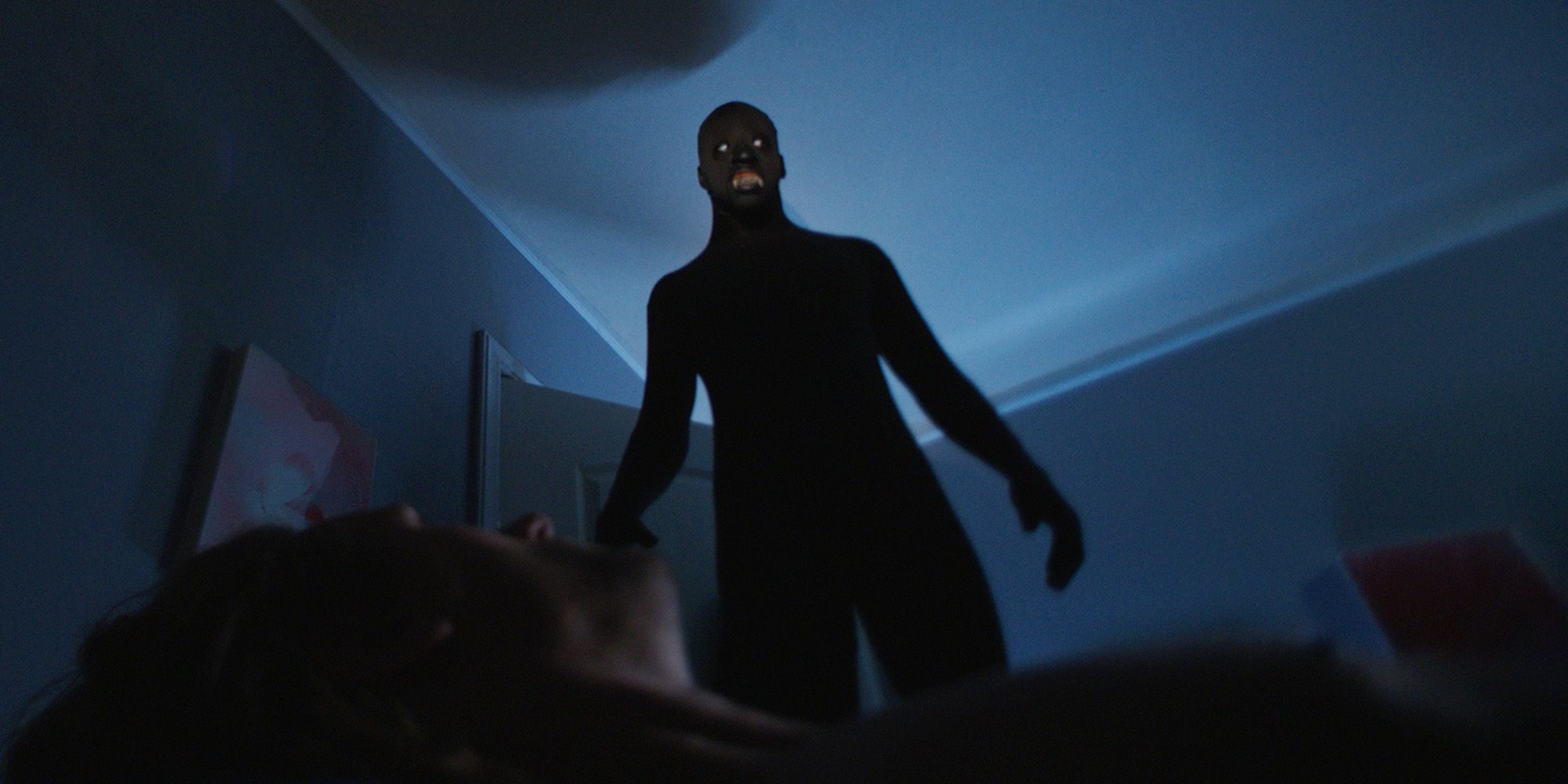 This horror documentary explores the unique experiences of eight different people who suffer from sleep paralysis. 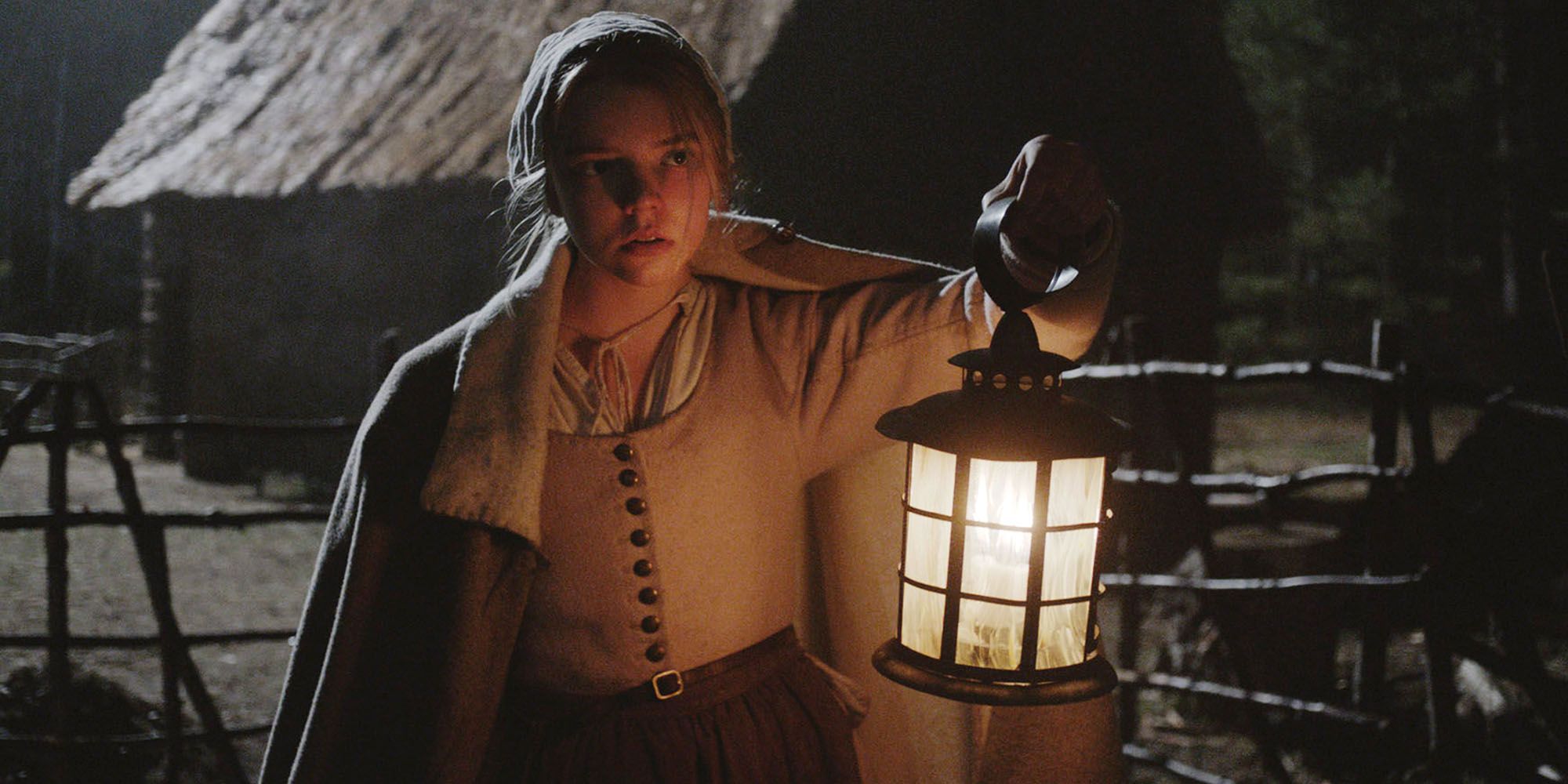 Set during a time when people spoke in thou’s and thee’s, Robert Eggers’ Puritan nightmare explores the coming-of-age of a might-be witch (Anya Taylor-Joy). Even if you can’t understand a word of the film’s archaic dialogue, the possessed farm animals get the message across. 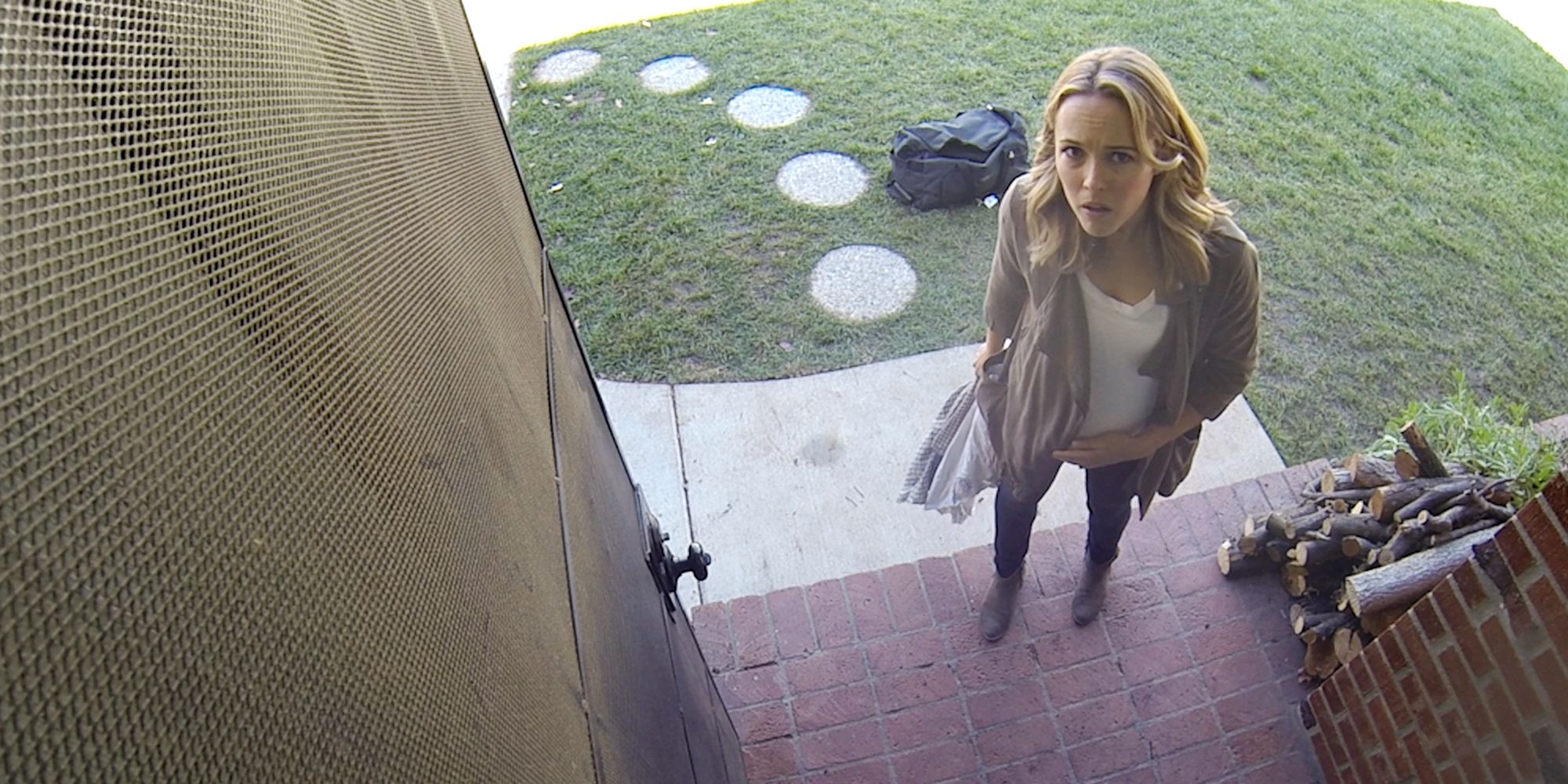 A newlywed couple expecting their first child move into a home where their landlord has installed cameras and watches their every move. 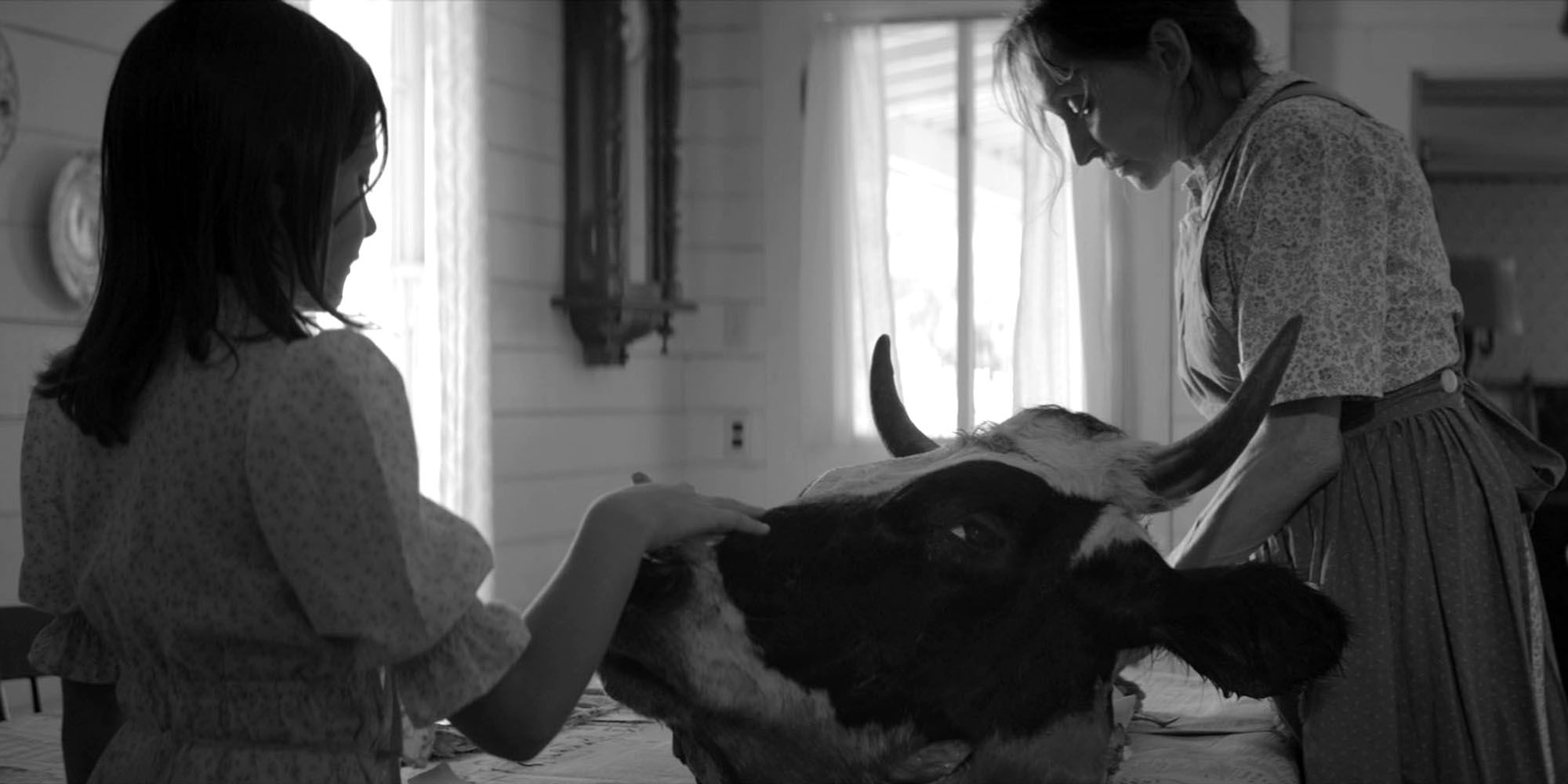 A girl, a hostage, and an urge to poke and prod human flesh. This one comes from The Sinner’s Antonio Campos (he co-produces) and stars a newcomer named Kika Magalhaes. As Francisca, a young woman who’s lost both her parents and keeps her mother’s murderer locked up in the barn, she’s stellar. 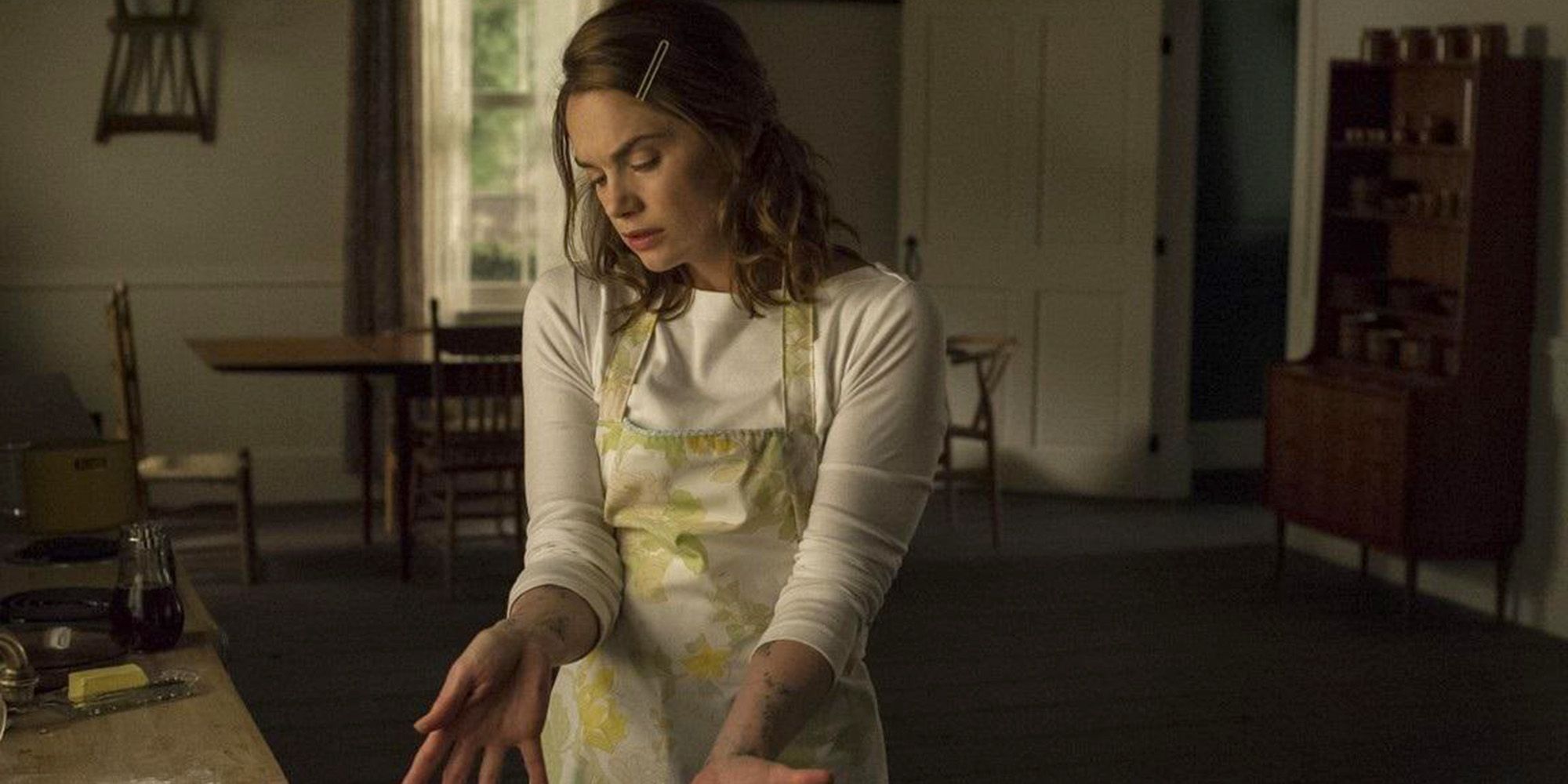 In this atmospheric Netflix Original, a live-in nurse (Ruth Wilson) begins working for a retired horror writer living in her own haunted house. 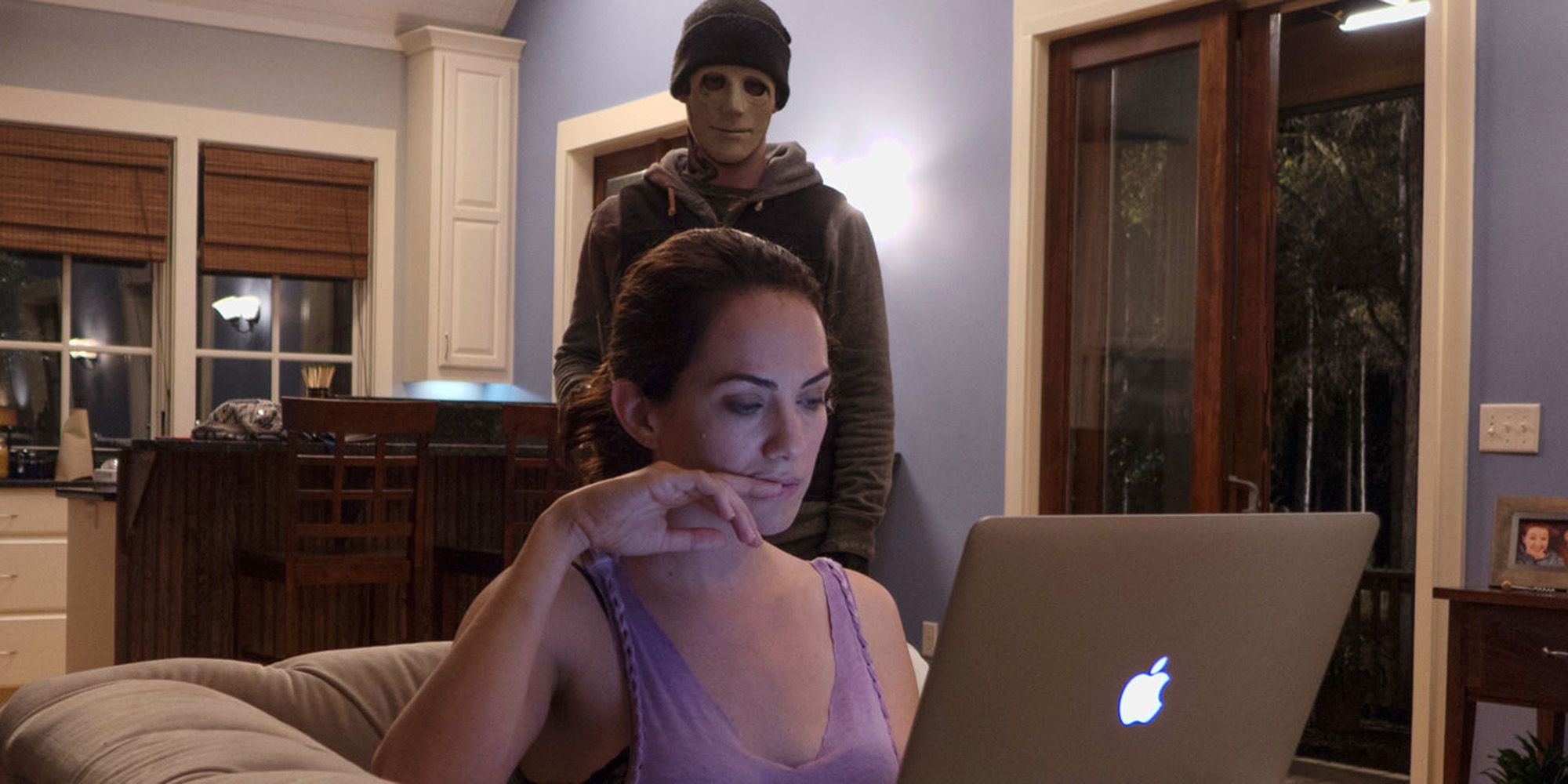 A masked intruder terrorizes a deaf author who lives in a secluded cottage in the woods. 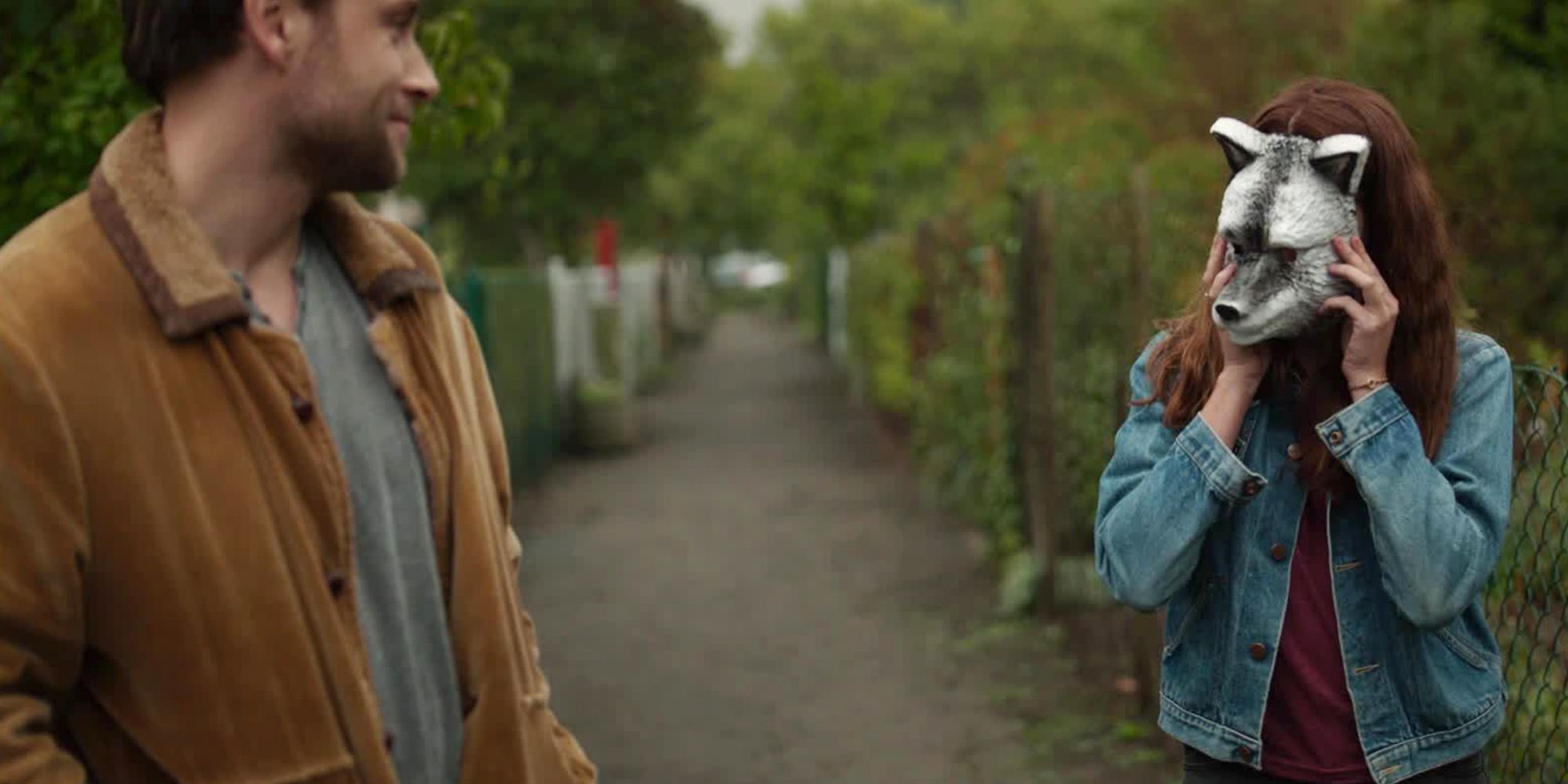 Another best of ’17 follows a young woman kidnapped by her lover while traveling abroad. 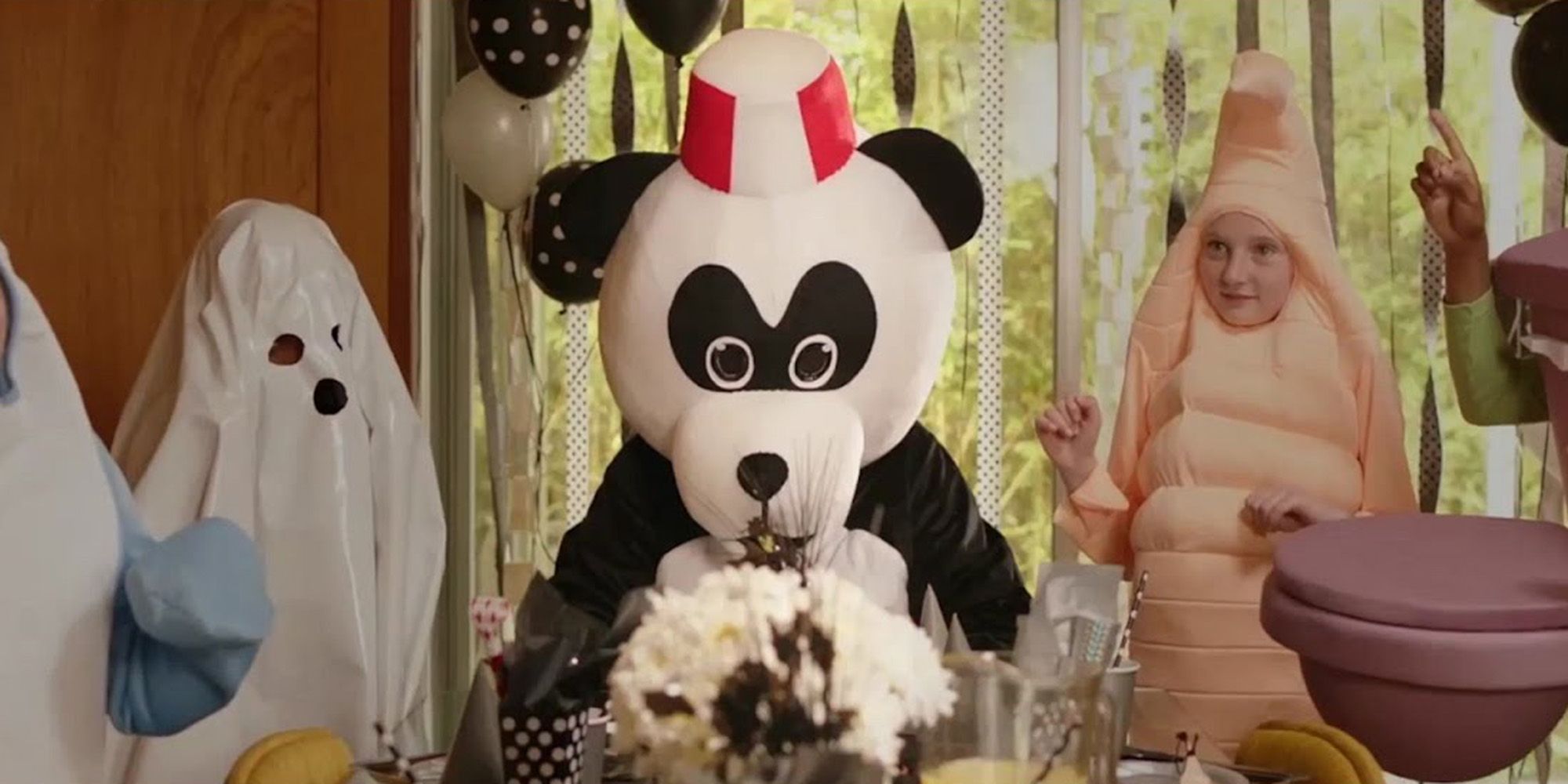 This anthology of four grisly horror shorts are all directed by women. 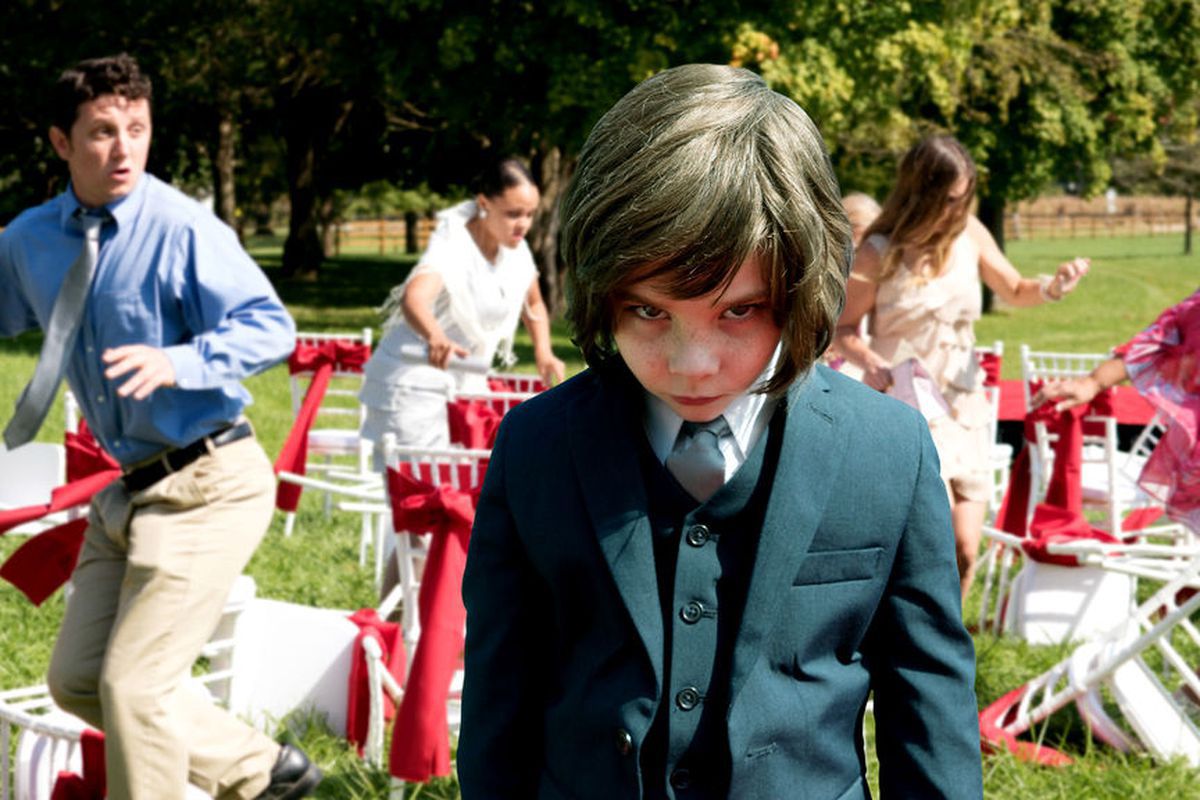 This clever take on The Omen stars Adam Scott as a newlywed who discovers his new stepson might be the antichrist. 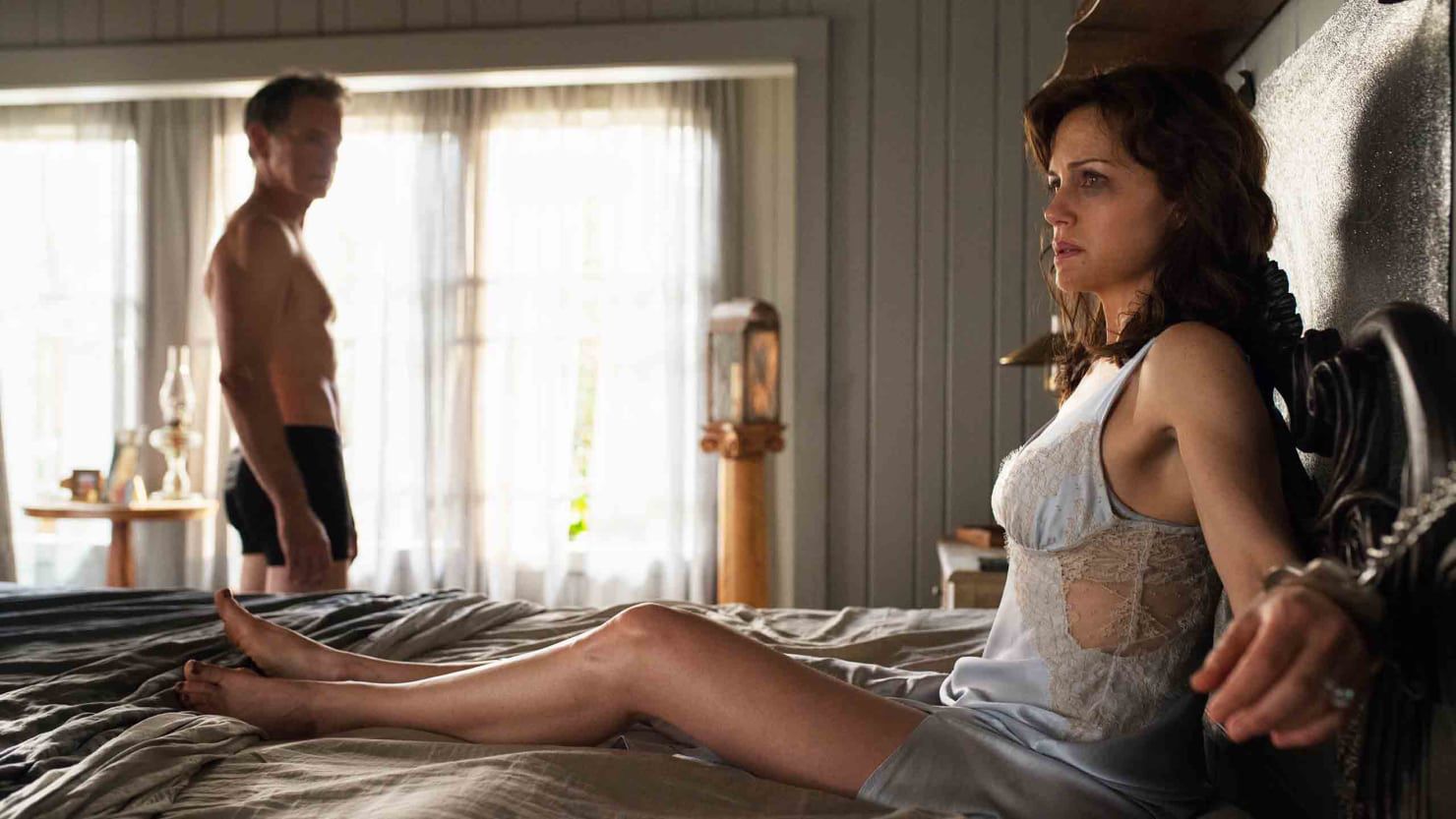 This Netflix Original based on a Stephen King book follows a long-married couple whose weekend trip to reignite their sex life spirals into horror when Gerald (Bruce Greenwood) dies atop Jessie (Carla Gugino), handcuffed to a bed in a remote cabin.