BAR Smith hit out at fans at the weekend for getting him banned from doing Instagram Lives.

The Teen Mom 2 star, 24, faced backlash last week after posing with guns in the music video for his new song, Novacane. 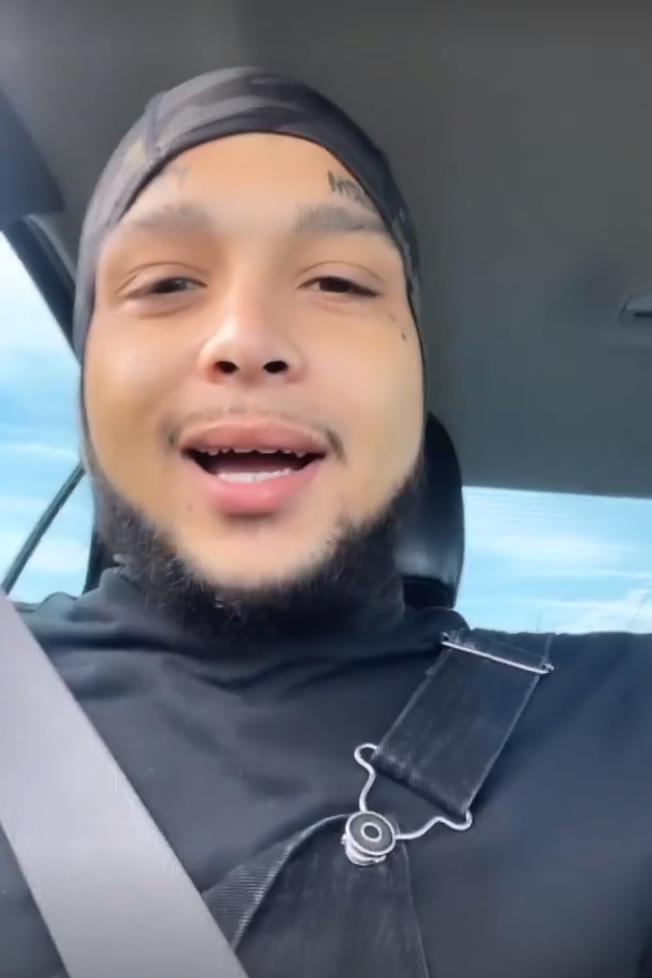 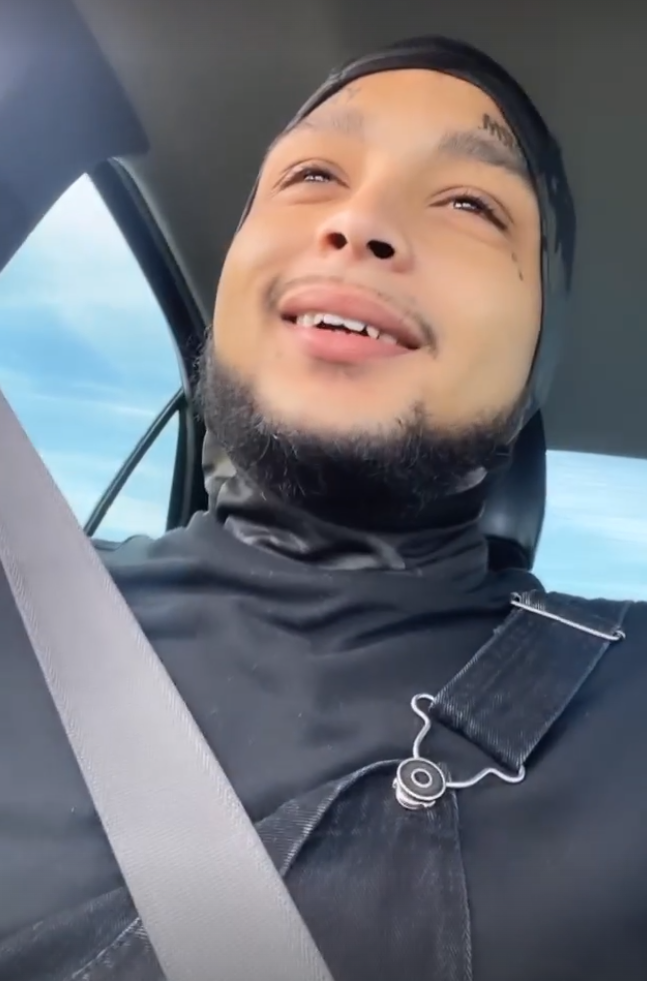 But on Sunday, Bar seemed baffled as to why he was prohibited from filming Instagram Lives on the social media platform.

In a video shared to his Instagram Stories, Ashley Jones' fiance said: "Bro, y'all really got me banned from going Live… like, why though?"

The reality star, who was sitting in his car at the time, persisted: "Like, why? That s**t's crazy."

Just days earlier, the father-of-one was slammed for posing with a gun in his music video – but insisted it was only a "prop used for artistic expression".

He showed off the gun at several points in the video, holding it up to his cheek before gesturing at the camera with it while performing in a dimly-lit room.

The MTV star shared the clip on Instagram on Wednesday and captioned it: "Should me @087roach drop 'Novacane'. [Fire emoji] or [bin emoji] let us know!"

He added: "I do not condone violence or gang activity, all firearms shown in video are props used solely for artists expression."

Despite his disclaimer, Bar's fans flooded the comments with their dismay over him using a gun as a "prop".

"Song is fire. Don't like the image portrayed with the guns," one wrote, while another added: "The gun is gross."

A third follower asked what kind of message Bar was sending to Holly, the four-year-old daughter he shares with Ashley.

"So what’s the point of a pistol??? Aren’t you a public figure trying to make it out there in the rapping world.

"Pretty sure you make a rap video without a pistol in your hand. Remember your daughter is old enough to know what’s going on and see’s.

"If she sees this video of you. What kind of parent does that make you?"

Back in July, Bar "fired a gun" at Ashley's college graduation party after the night's festivities got out of hand.

Cameras were not present to film the situation, though text onscreen explained: “The MTV crew left the party at 9pm. Later that night, police received a call that gun shots were fired. No injuries were reported.

“Bar was arrested for willful discharge of a firearm in a negligent matter.”

Earlier in the episode, Bar revealed to Ashley that he had to spend 15 days in county jail following his previous DUI arrest.

While Ashley wasn’t happy about the situation, she said during a confessional that she wouldn’t let Bar’s legal drama stop her from celebrating her accomplishment.

The Sun exclusively reported that Bar was arrested and taken into custody in May, though it was not known the incident took place at Ashley’s party.

According to a police report, Bar was arrested for "willful discharge of firearm in negligent manner" at 9:35 AM on May 16.

The reality star has turned his life around since his legal drama, entering the process of lasering off his face tattoos and starting college to become a vet tech. 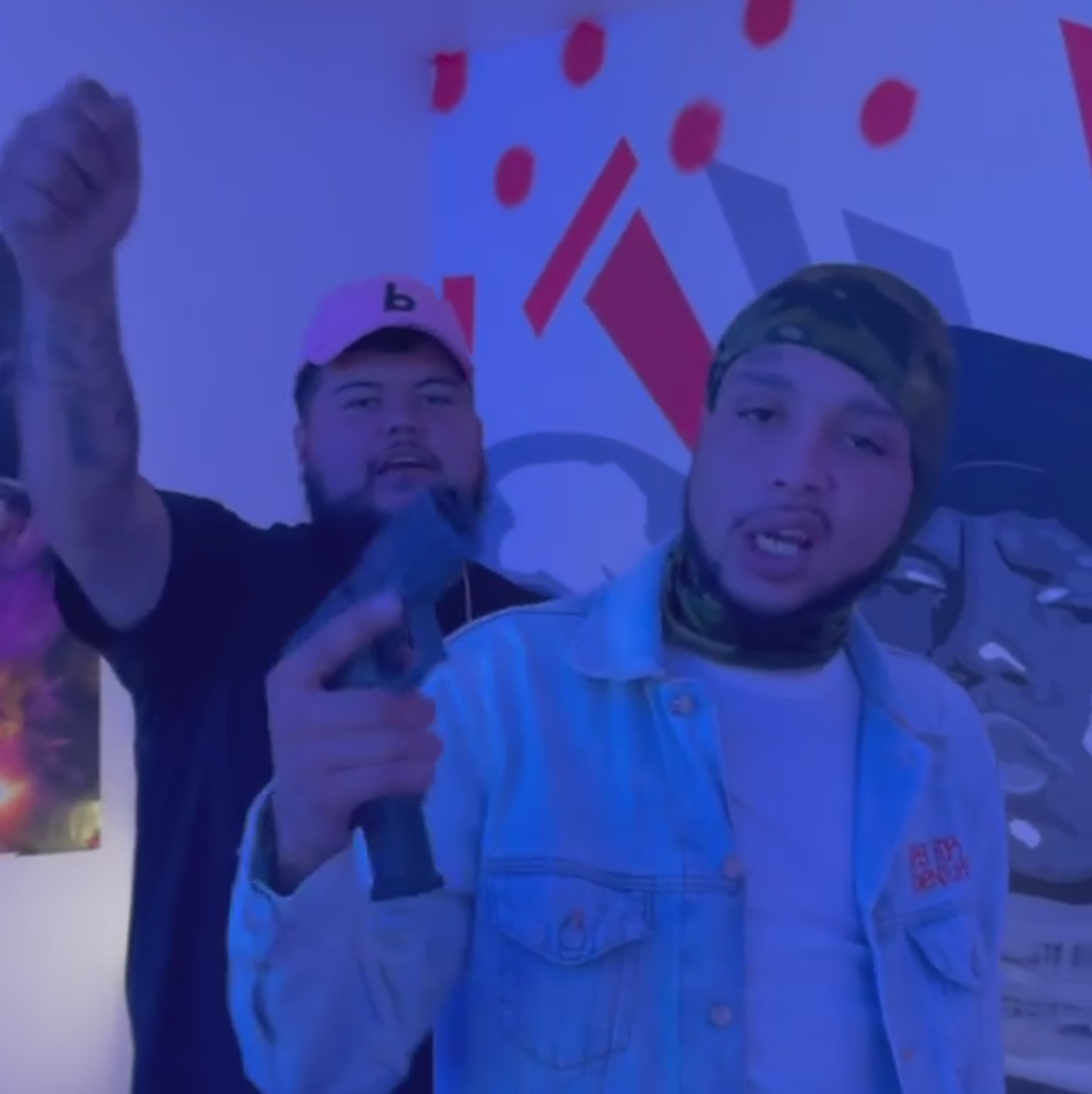 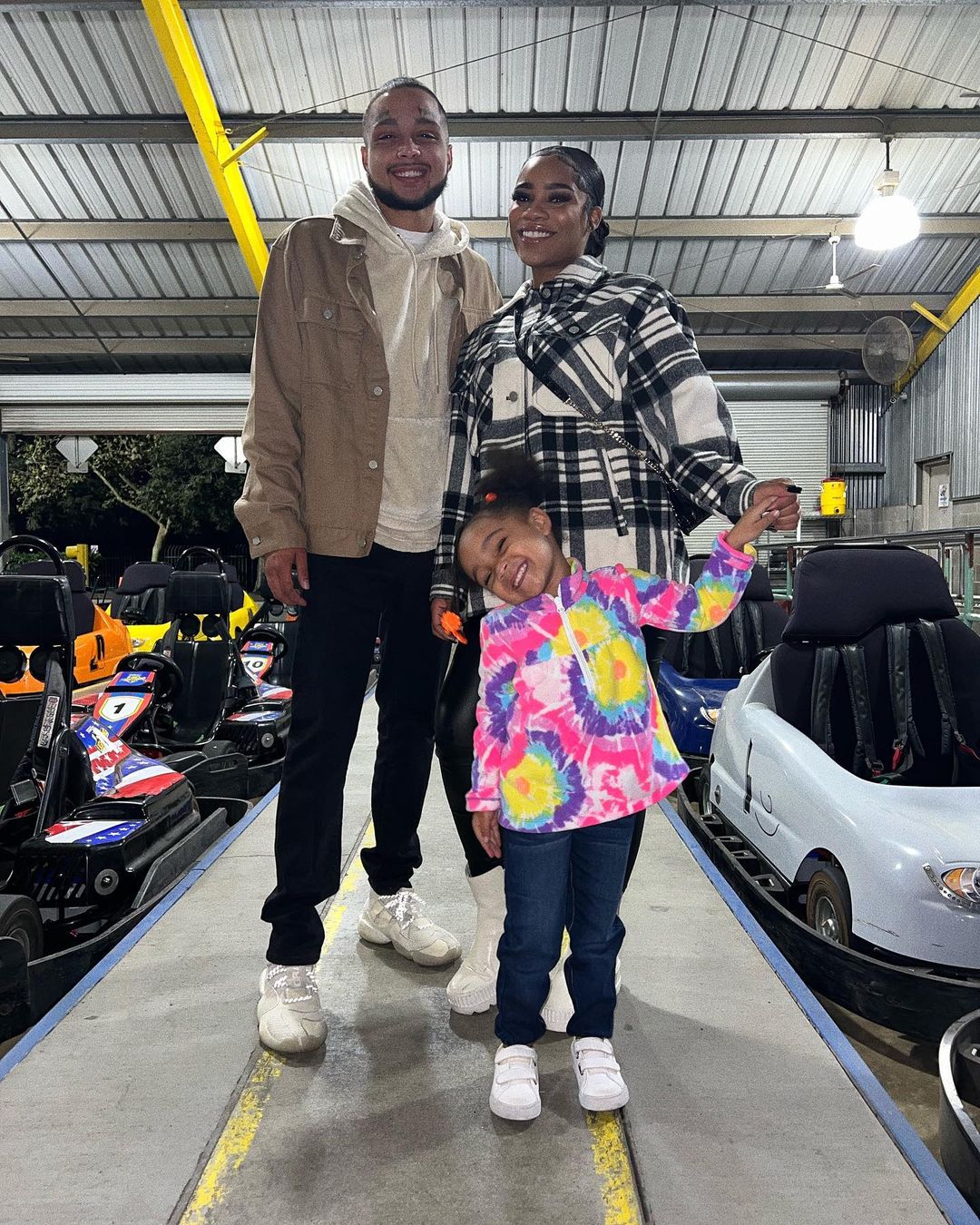 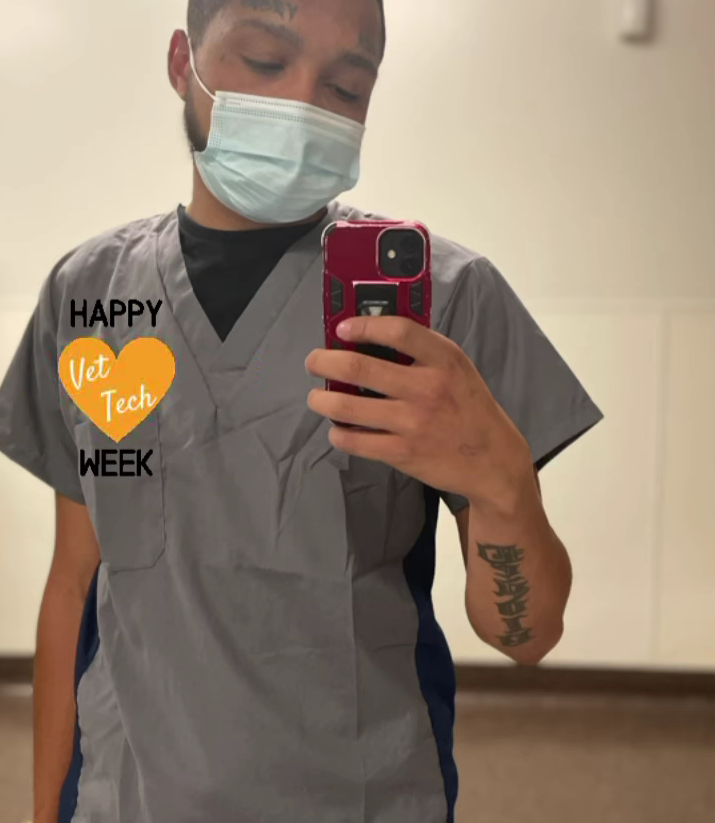