GOOD Morning Britain's Susanna Reid has been hilariously mocked by viewers and co-stars for her outfit choice on today's show – with many questioning if its a "dressing gown".

The 50-year-old broadcaster is known for the eye-catching and stylish looks on the early morning stalwart. 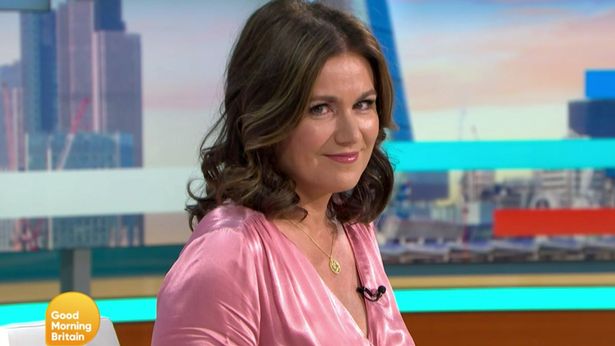 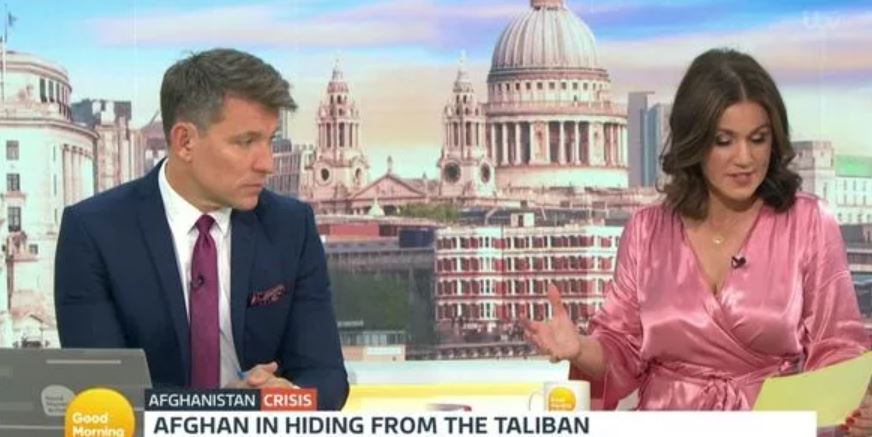 Yet, Susanna's latest fashion choice, a pink silk wrap dress, had her insisting that she got "dressed this morning" as her ensemble was ribbed by her colleague Ben Shephard.

She said: "I just want to point out, I did get dressed this morning. I haven't come in my dressing gown."

"It's very Margot from the Good Life. I like it as a look!" Ben quipped.

"Well, thank you very much," Susanna smiled. "It wasn't in the dressing gown section. But then I did buy it online!"

Coming to her pal's aid, Kate Garraway insisted: "You look lovely, what are you talking about?!"

However, it wasn't only Ben, 46, who cheekily questioned Susanna's fashion choice with many viewers taking to Twitter confused as to whether she had shown up in her sleepwear.

One penned: "why is Susanna in her nightie / gown this morning?"

"Turned on #gmb has susanna turned up in her nightie?" another questioned.

A third quipped: "Watching GMB this morning was Susanna Reid late and forgot to get dressed, very nice dressing gown, I have one very similar….."

"I see Susanna didn’t have time to get dressed this morning, still in her dressing gown," another joked.

A viewer wrote: "Has Susanna turned up today in her dressing gown".

"Susanna. Did you get up late and forget to change? I see your wearing what we say in Scotland your jammies. It's ok though," another fan penned.

Good Morning Britain airs Monday to Friday on ITV at 6am to 9am.