NICOLA Adams has shrugged off the reaction to have dancing with a female professional on this year's Strictly Come Dancing.

Nicola, 37, will be performing her routines with Kayta Jones after the two of them were spotted leaving rehearsals together. 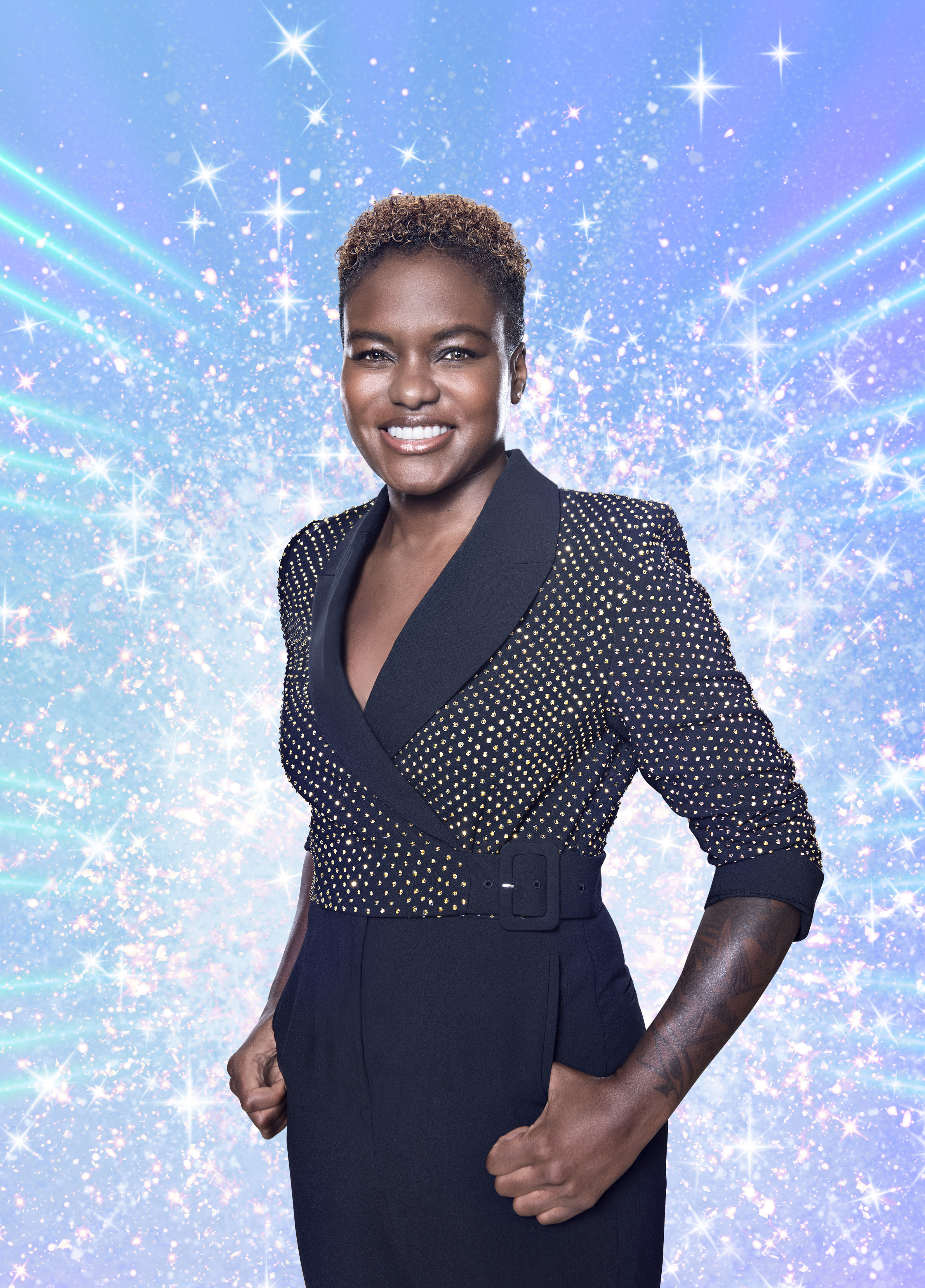 Quizzed on why she asked to be paired in a same sex couple, Nicola replied: "Just for diversity I guess, I wanted to do something different and I didn’t see what the big deal would be pairing with another female.

Commenting on if she thinks it's important for her to represent various different backgrounds on Strictly, she continued: "Yes, it’s really good to show diversity and for the younger generation to be able to see somebody from the LGBT community.

"It’s nice for them to think that that could be them one day." 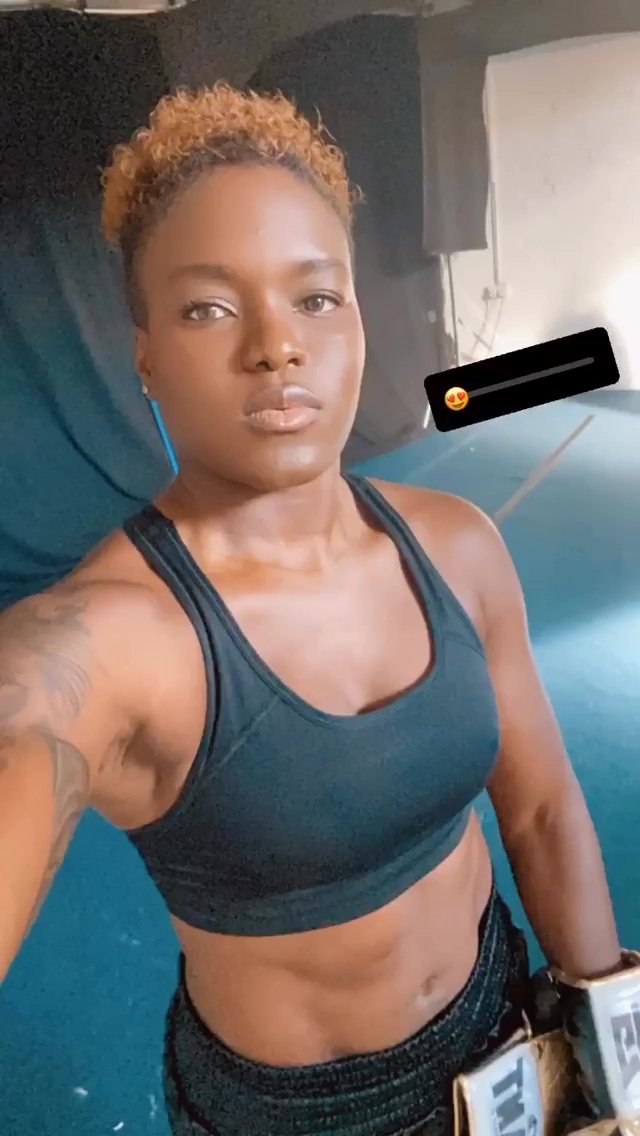 Explaining how she deals with criticism in life, the former professional boxer said: "I’m used to having really tough coaches telling me what I’m doing wrong and what I’m doing bad but I think it’s important to be able to take criticism because that is how you progress and move forward.

"Whoever I am partnered with has to be as competitive as me because I’ll be working hard every day," she added.

Nicola was asked if she has a preference as to which professional she is teamed with, to which she replied: "I actually don’t mind – whoever I’m paired with it’s going to be good fun." 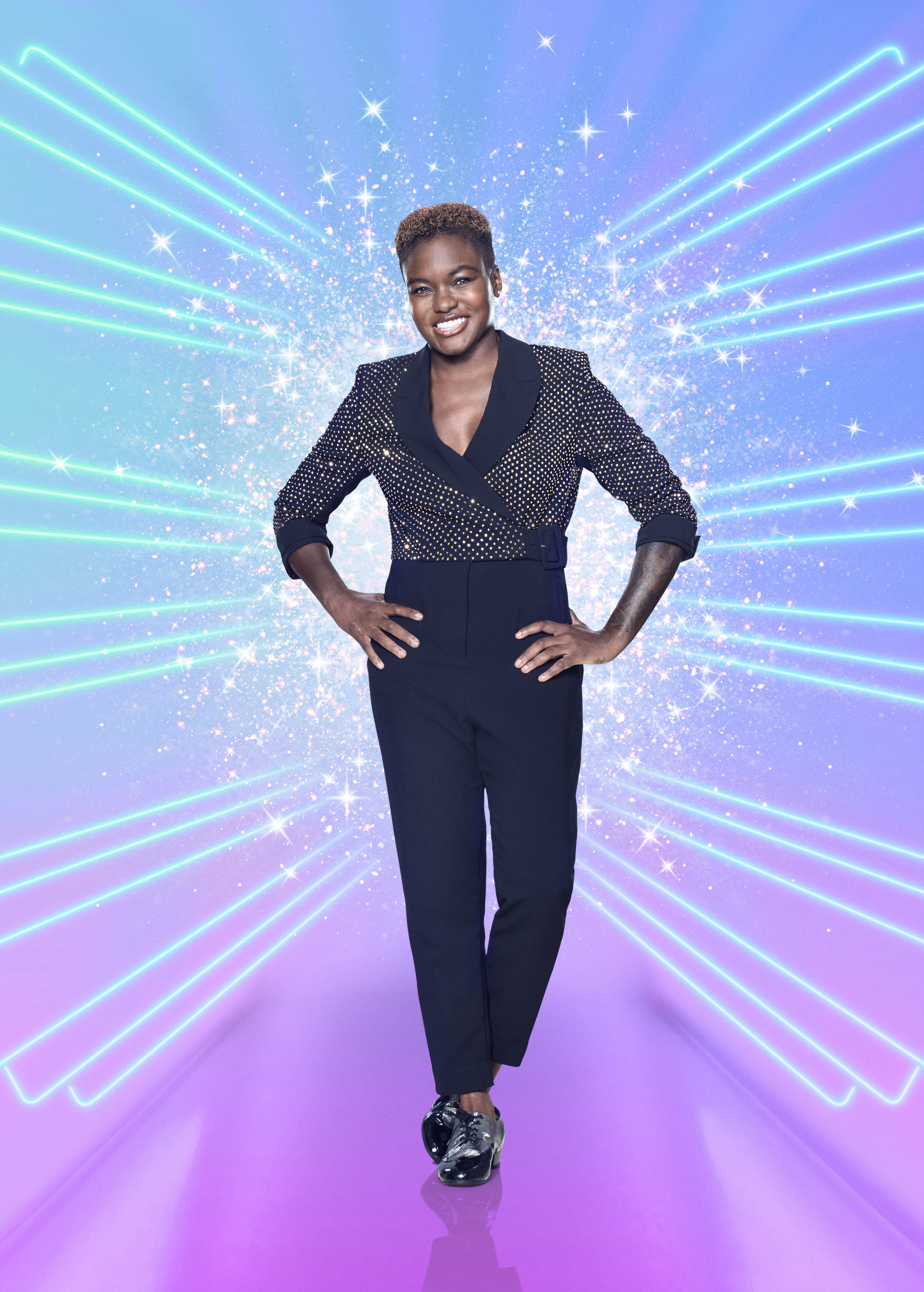 Nicola and Katya flashed huge smiles on Wednesday as they left their secret filming location where their first meeting was caught on camera.

Last month Nicola revealed she would be dancing with a woman on the show but now it has been confirmed that she has been paired up with Katya.

And Katya previously threw her hat in the ring to dance with Nicola, saying she would "love" to be apart of the first same-sex pairing.

Katya told The Sun: "I would love to dance with a woman on the show.

"I think creatively it would be really interesting and I love coming up with new ideas for stuff."

Nicola revealed she would be dancing in a same-sex pairing on BBC Breakfast last month.