The actor made the comments – which were a thinly-veiled swipe at Seann Walsh and Katya Jones' scandalous kiss –  during an appearance on Lorraine earlier today. 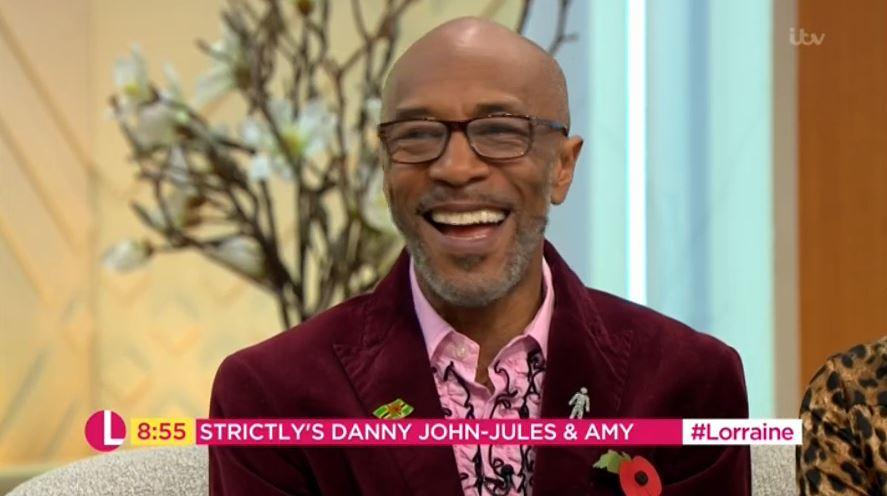 More seriously, he then said: "I'm more likely to spend the night in A&E."

The star explained that when rehearsals finish at 10pm he's so exhausted the last thing he wants to do is go out.

Those watching at home took to Twitter to praise the pair for their appearance on Lorraine.

One wrote: "Just when I thought I couldn't possibly adore @DannyJohnJules and @dowden_amy any more, I go and watch them on #Lorraine and fall in love with them all over again, a million times over. @TeamDamytowin."

Another commented: "@dowden_amy @DannyJohnJules Got up early to watch these two on Lorraine. Great interview. Amy looking stunning as usual."

Alongside a video them dancing on the show, a third shared: "Just watched this." 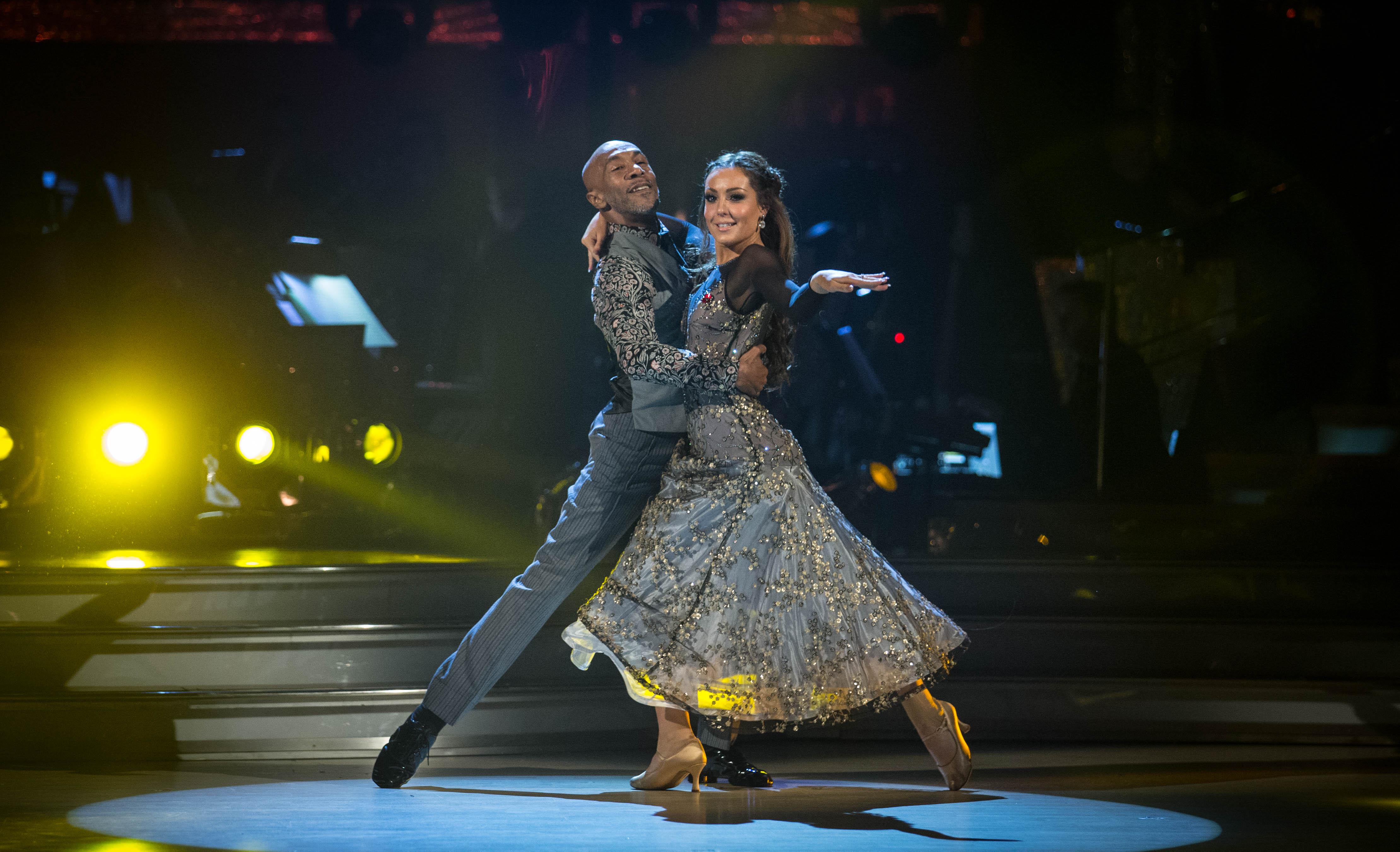 It comes as Danny was forced to change his routine a fortnight ago after a "nasty" accident in rehearsals.

It was revealed that the actor had to make big adjustments to his American Smooth performance for the show's Halloween special after dance partner Amy got injured. 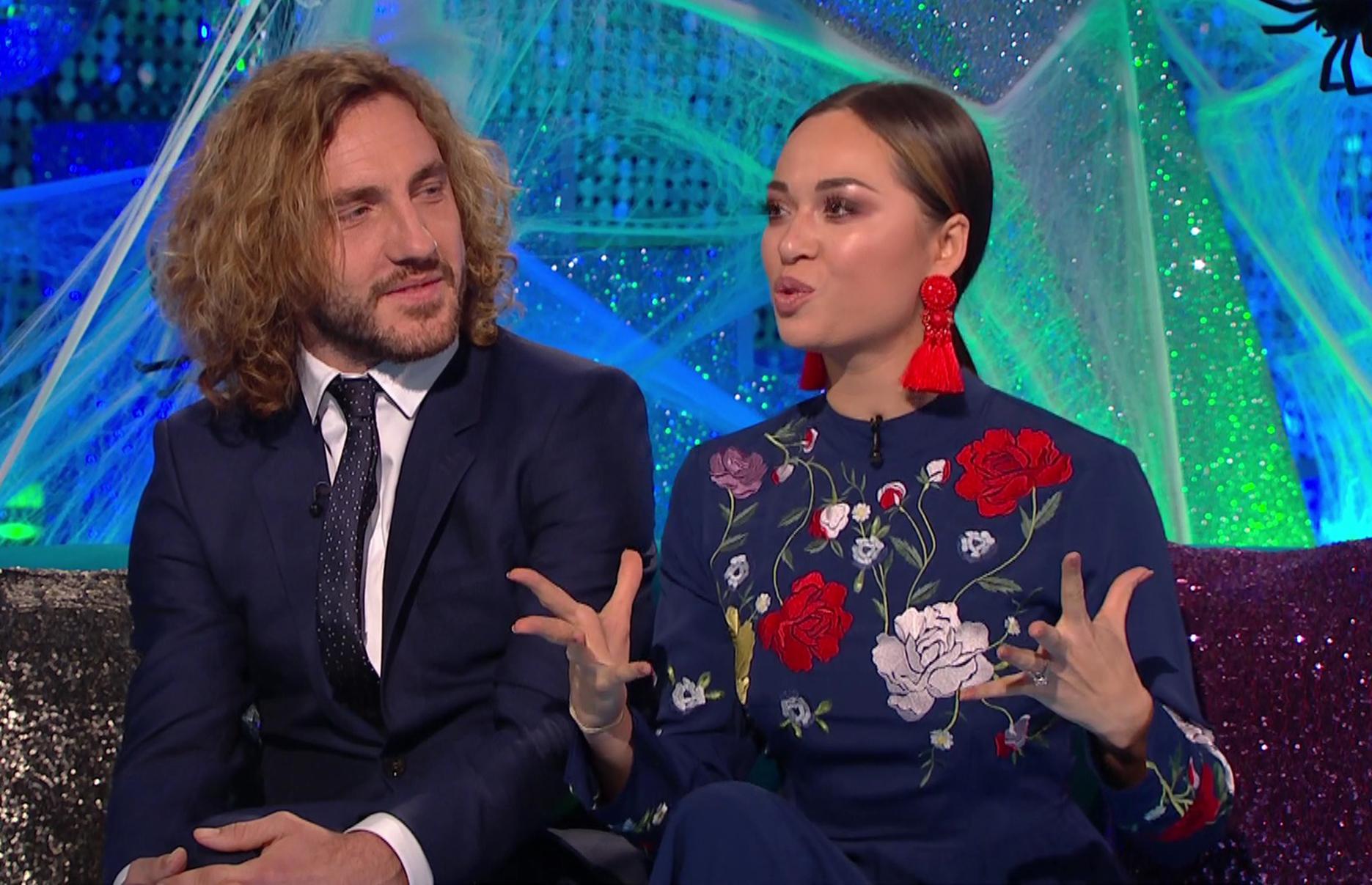 During an interview with the pair on spin-off show It Takes Two, host Zoe Ball revealed that the dance pro twisted her ankle – and Gorka Márquez was involved.

Amy, 27, explained: "In the pro rehearsals, unfortunately Gorka [Márquez] and I collided.

"It was just an accident that happened.

"My heel went right into the top of Gorka's foot, and Gorka was left with a nasty bruise too!"

It came a week after Danny revealed he collapsed during rehearsals for the previous weekend's show.