STRICTLY's Clara Amfo hopes to waltz to Cardi B's filthy rap song WAP when she takes to the dance floor in October.

The radio DJ revealed there WILL be a live band on the show after fears it would be scrapped over new social distancing restrictions and said she's already submitted her song requests. 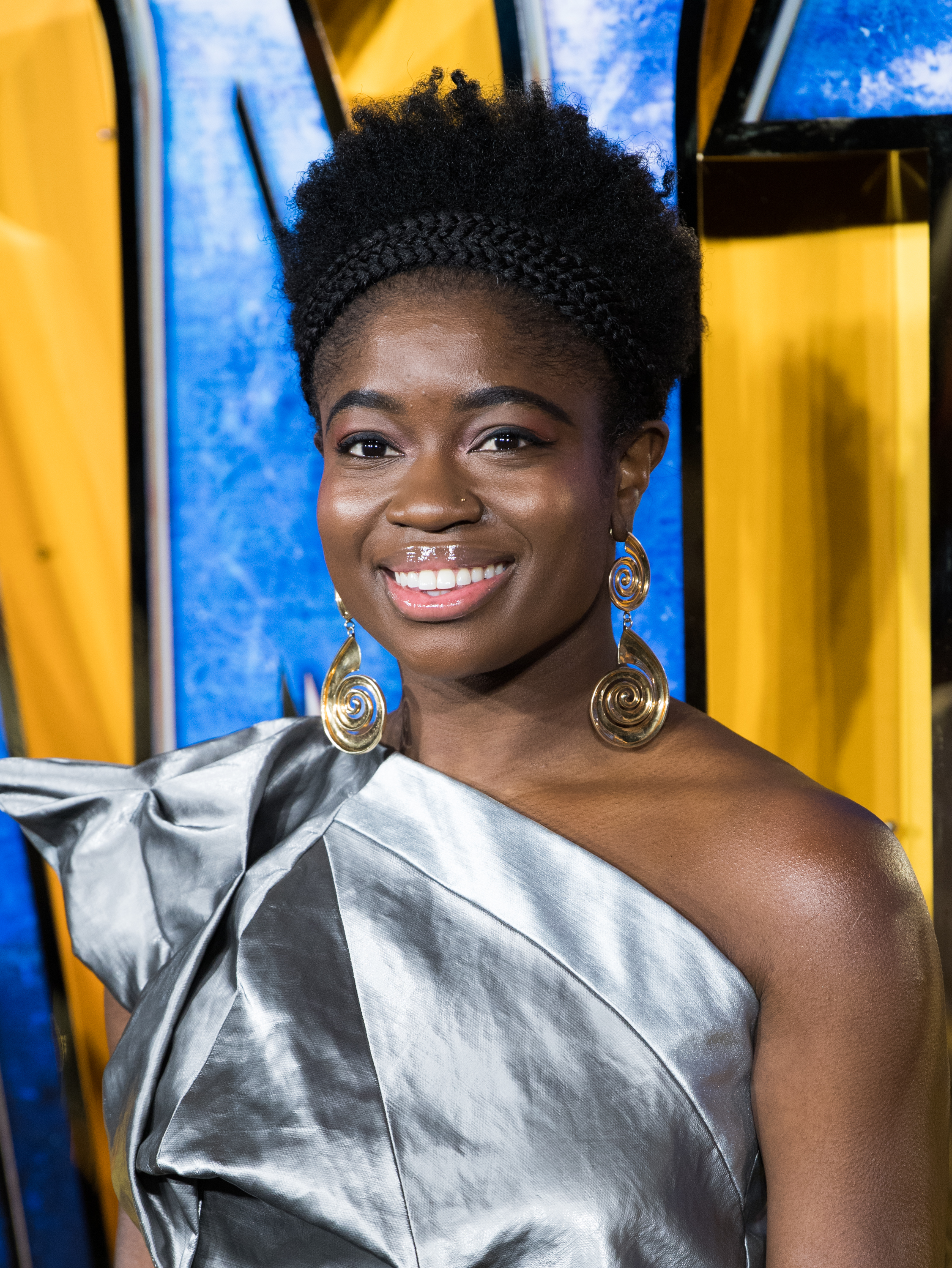 The Sun exclusively revealed last night that the radio star had joined the 2020 line-up and she confirmed her spot on her radio show today.

Clara, 36, said: "I haven't started training yet, I have no idea who my partner is, but I am obsessed with the Strictly band so I've done my list of songs that I would like to dance to and sent them in."

And when Greg asked: "Has everyone been asked to do that?" 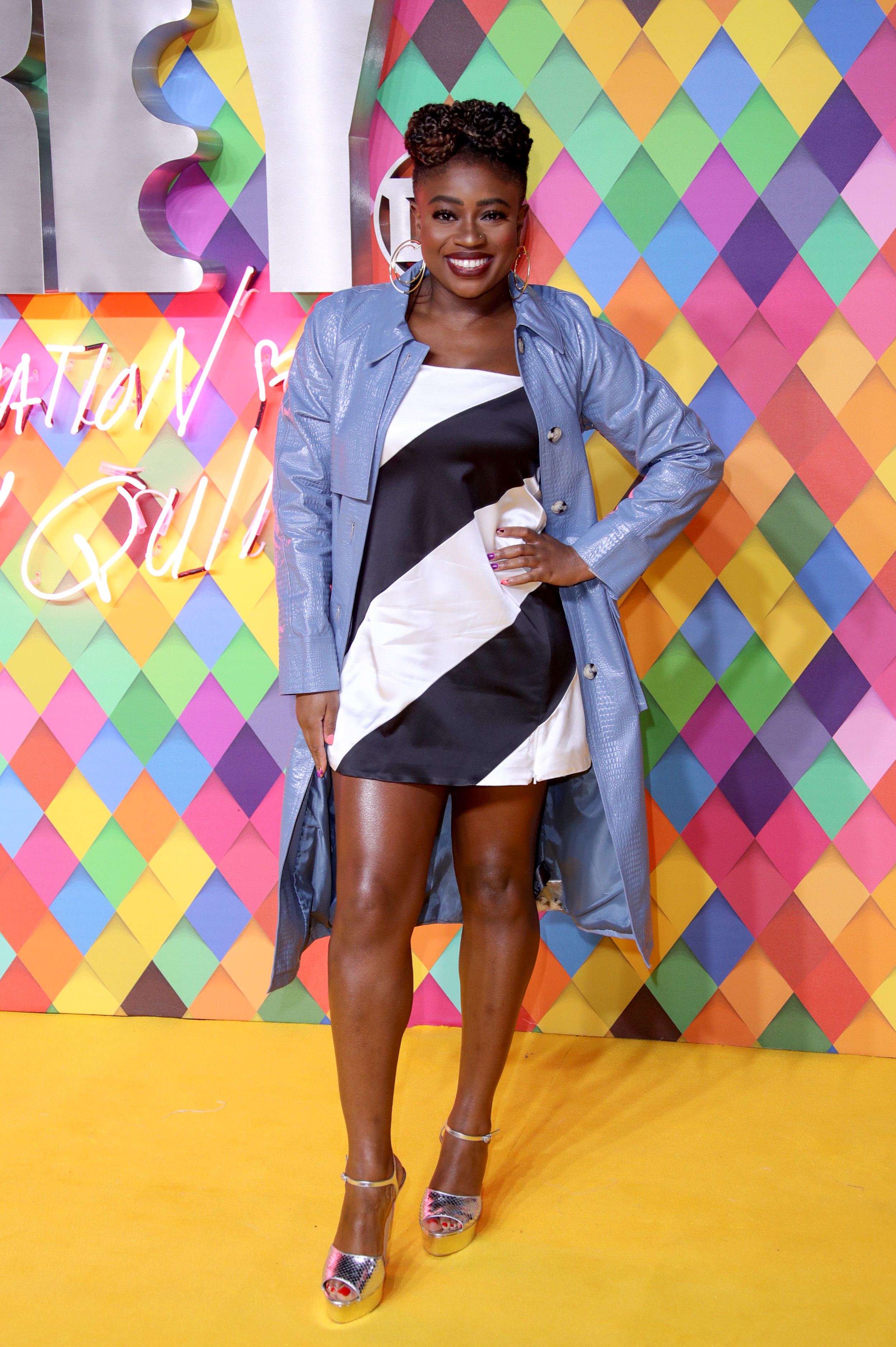 London born Clara replied: "Well I believe so, whether I get to do that list we'll see.

"But I've got an idea of what I want to get down to, I can't work at a radio station and have no idea!"

Laughing, she added: "I was thinking of waltzing to WAP."

The future of the fan-favourite ballroom show was in doubt this year due to fears that social distancing rules may have prevented the series running as normal.

However, The Sun exclusively revealed the 18th series of Strictly will kick off October 24 and will run for 10 weeks, instead of the usual 13, until December 19, 2020.

BBC bosses decided the delay would give the show enough time to safely film and leave enough gaps for social distancing.

The usual Strictly hosts will be back to present the show, with Tess Daly and Claudia Winkleman are returning for the 2020 series.