BBC show Strictly Come Dancing is due to make a comeback later this year with a new batch of celebrities putting on their dancing shoes. Although the COVID-19 crisis has seen many TV programmes halt production, the broadcaster is still hopeful Strictly will be able to go ahead. Now, with rumours swirling over who could be on this year’s series, Nicki Chapman and Myleene Klass are the latest to be linked with the dance competition.

Last year’s show was won by Kelvin Fletcher and Oti Mabuse in one of the closest-ever finals.

With viewing figures remaining strong and the show as popular as ever, fans are already speculating who might sign-up for the next series.

Bosses are looking to get top names on the bill as they start planning the latest group of celebrities with it looking as though they have a noughties pop-duo in their sights. 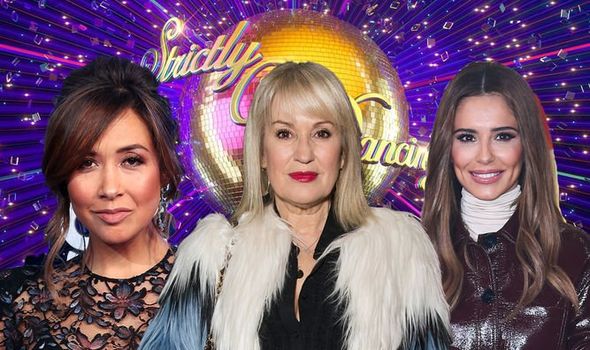 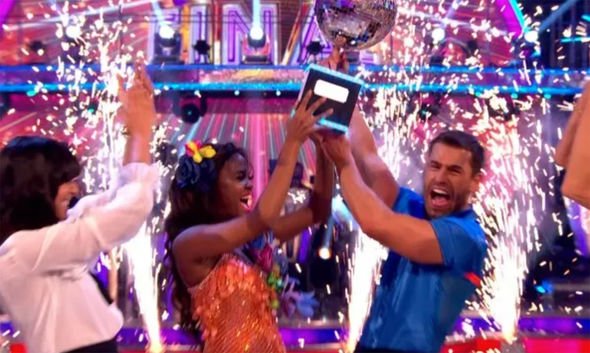 The pair both appeared on Popstars: The Rivals back in 2001, which propelled them to fame for different reasons.

Myleene auditioned for HearSay, becoming part of the girl group alongside Kym Marsh and Suzanne Shaw and later moved into classical music in recent years.

Nicki was on the panel for the singing contest alongside Nigel Lythgoe and Paul Adam, later becoming part of the line-up for the panel on Pop Idol. 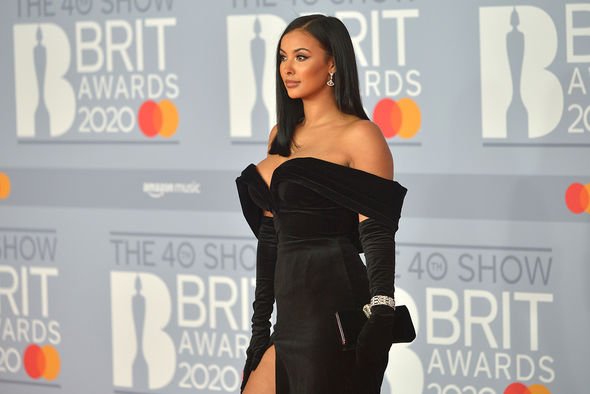 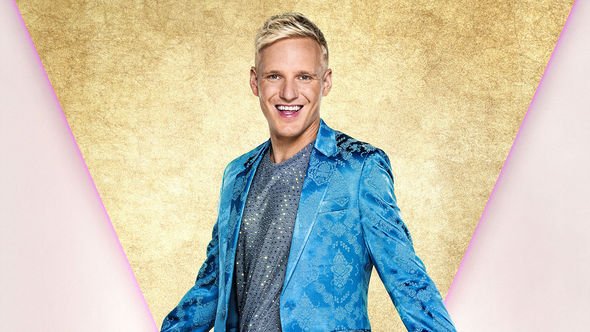 A source told The Daily Star: “Strictly want both to be in the line-up.

“They are household names and haven’t really worked together since Popstars so it would be an amazing reunion.”

Another name who has been strongly linked with this year’s show is Maya Jama – who recently stepped down from her Radio 1 show, citing other commitments taking up her time – could an appearance on Strictly be on the cards?

The latest odds from bookmakers Paddy Power currently have the former DJ as the favourite to take to the dancefloor at 1/2.

A Spokesman from Paddy Power said “Maya Jama giving up her regular Radio 1 slot feels like the biggest hint yet that she’s taking on extra filming that requires her to free up her schedule.

“As a result, we’ve made her top of the list to be part of the next Strictly line-up, despite the fact she’s previously said they’d have to add a dancehall section to get her involved.”

Another name who could be on the line-up is Jamie Laing, who was forced to pull out the competition last year after sustaining a foot injury early on.

He was replaced by Kelvin Fletcher who went onto win the show but the Made in Chelsea star is reportedly keen to return.

Strictly’s veteran professional Anton Du Beke spoke out on his desire for Jamie to return, telling Radio Times: “I hope he does it this year.

“I don’t know if they’ve asked him, but if they do, I hope he does it. He was lovely, so I hope he comes back and does it.”

The show’s fate was thrown into question due to the current coronavirus outbreak, with bosses thinking up ways of how it could go ahead as planned.

Suggestions have included filming without a studio audience or isolating the contestants during their stint on the show but it’s yet to be revealed how this year’s show will look.

Express.co.uk has contacted a Strictly Come Dancing representative for comment.

Strictly Come Dancing can be streamed on BBC iPlayer now.