The two television favourites were unveiled on Strictly spin-off It Takes Two by host Rylan Clark on Monday evening's show. 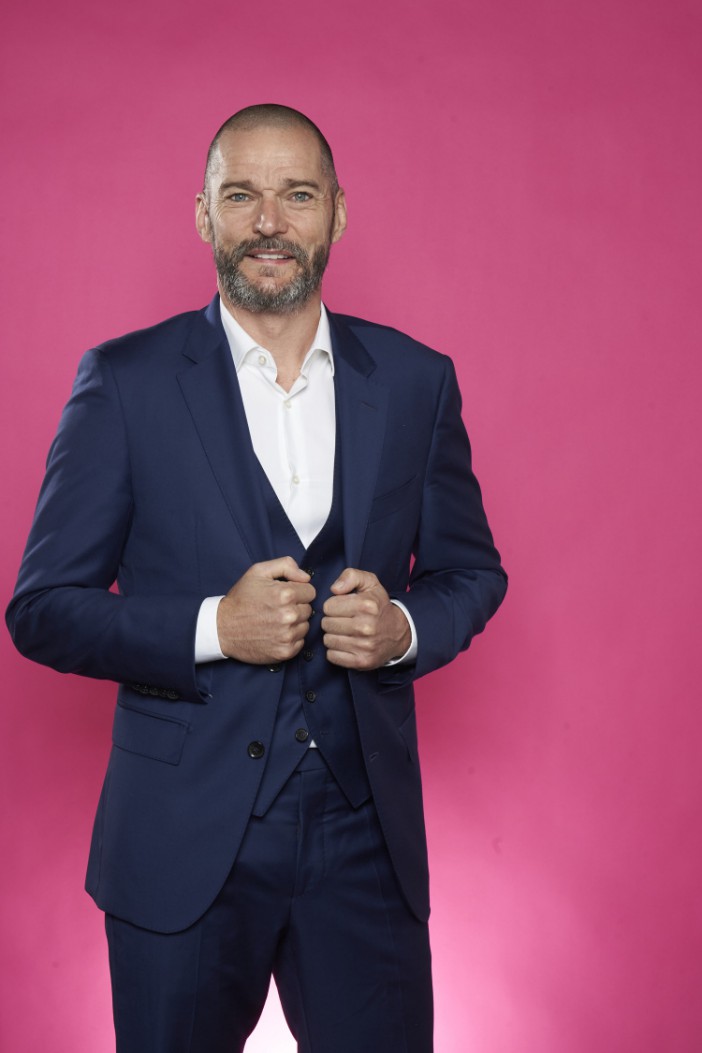 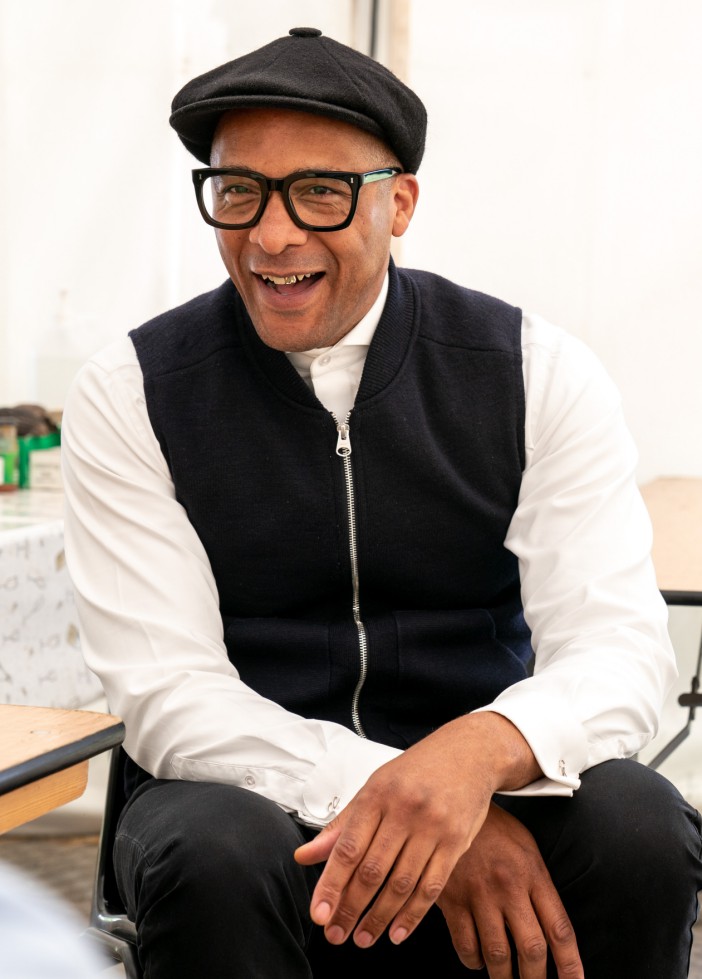 Rylan teased viewers with an array of clues ahead of the official reveal, with Fred represented by a red rose, while Jay's platter featured some sandpaper and construction materials.

Much to the delight of fans of the show, the festive special will be making its eagerly awaited comeback after being axed last year – after Covid restrictions made it impossible to film.

Furniture restorer Jay has been chased by the BBC for years to do Strictly, but was never available.

However, taking a few days out to learn a routine for the Christmas show proved just the ticket.

He explained: "I was always too busy but I have always wanted to learn how to dance. That’s one of the greatest achievements."

Jay will be partnered with professional dancer Luba Mushtuk.

Fred, meanwhile, will be dancing with Dianne Buswell.

Speaking of his involvement in the show, he said: "I absolutely love Christmas, so I’m delighted to be taking part in the Strictly Christmas special and to be partnered with the magnificent Dianne.

"I hope my dance moves bring some Christmas joy to everybody watching at home and don’t make the judges say 'Bah, Humbug!'"

The 49-year-old, however, admitted that dancing isn't exactly his forte.

Revealing his lack of rhythm, the lovable Frenchmen said: "I’m a bit of a dad dancer. I don’t have any shame – I will give it a good crack."

The judge had to go into isolation after becoming the first member of the panel to test positive on the BBC dance contest.

The 56-year-old previously revealed the "major problems" he faces with his fellow judges because of the show's Covid screens.