Emmerdale star Kelvin and his pro-dancer Oti Mabuse have spent 12 weeks dancing their hearts out to get to this point in the competition, and the odds are definitely in their favour but with just hours to go until the final, will they be able to hold their nerve? As viewers know, Kelvin was brought onto the show at the very last minute as reality star Jamie Laing pulled out due to injury and since then he has been a fan favourite.

Tonight will see Kelvin and Oti, Karim and Amy Dowden and Emma and Anton Du Beke perform three of their best performances from the competition.

Emma and Anton will perform the Charleston to Thoroughly Modern Millie as chosen by the judges and will also be performing a Showdance to Let Yourself Go by Irving Berlin, as well as their Favourite Dance, which was a Viennese Waltz to Send In The Clowns.

Karim and Emma will dance a Quickstep to Mr Pinstripe, their showdance to A Million Dreams from The Greatest Showman and their favorite dance will be the jive to You Can’t Stop the Beat from Hairspray.

And last but not least, Kelvin and Oti will dance the Rumba to Ain’t No Sunshine, their showdance will be performed to Shout by the Isley Brothers and their favourite dance of the Rumba to La Vida Es Un Carnaval. 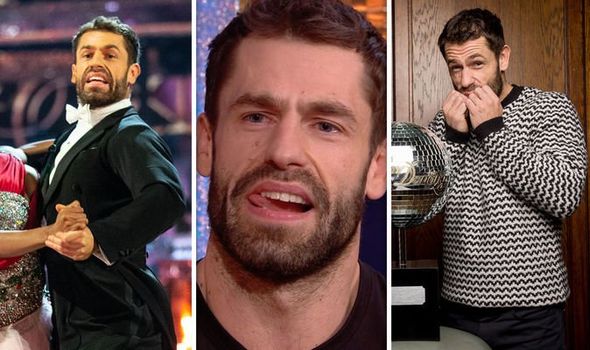 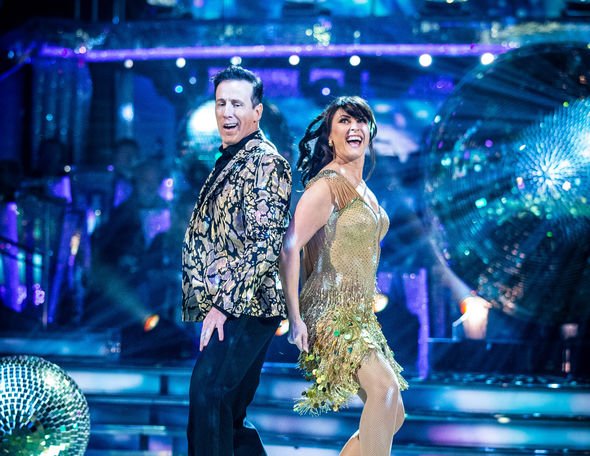 The odds are looking overwhelmingly good for Kelvin and Oti as viewers continue to back the pair.

Fan favourite bookies, Ladbrokes currently has Kelvin tops the betting as the ⅖ front runner, giving a 71 percent chance of winning with the bookies.

Emma and Anton are next in the betting at 5/2, leaving Karim as the rank outsider for the glory at 12/1.

But, nerves are running high and all three have expressed that there are dancers they are finding difficult. 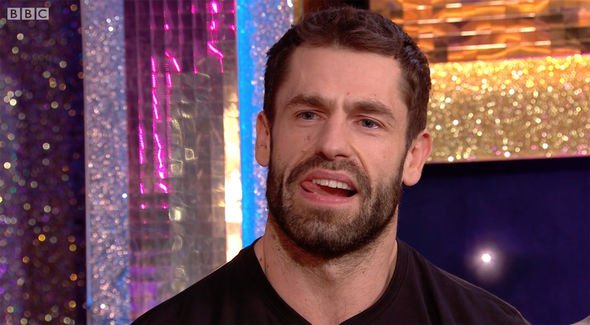 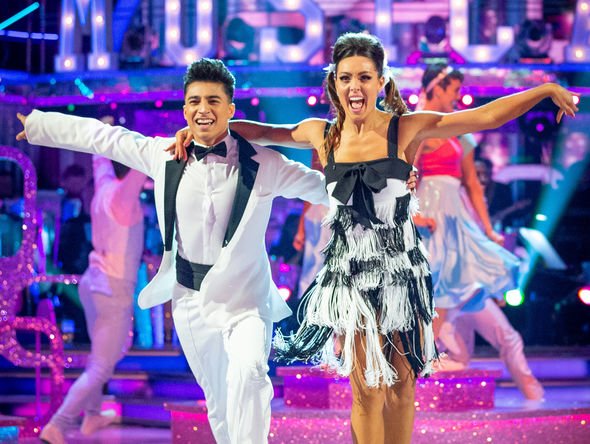 Kelvin has had a lot of support from past Strictly competitors as well as his family and friends.

Strictly’s 2009 winner, Chris Hollins spoke to It Takes Two host Rylan Clarke this week and revealed why he thinks Kelvin has a huge advantage.

The 2009 winner was quick to chip in and explained: “I was a last minute.com invite as well.

The Emmerdale actor broke down on the Strictly spin-off show last night as the pressure got to him.

It seems everyone is a bit emotional as the final swings around again, but it all got too much for Kelvin last night, as hosts Rylan and Zoe Ball surprised him with a very special video from his family.

He struggled to finish the interview as he pulled himself together, but will Kelvin be able to keep his emotions in check so he can become the Strictly Come Dancing 2019 winner?

Only time will tell, but with just hours until the Glitterball trophy is awarded, viewers will know how nervous the stars will be.

Jill Halfpenny who won Strictly in 2004 revealed she thought it was all down to Kelvin’s partner Oti and her skills to “sell it” that could see them in the final.

She said: “The things she (Oti) puts in the dance, it’s like she sells it in a way, she dances like their already winners.

“She’s amazing and I think she’s really brought that out of him like “Sell it, sell it, be there, own it” and they really do make you sit up and watch.”

So who will win that sparkling Glitterball trophy tonight and will it be a well deserved win?

The Strictly Come Dancing final airs on BBC at 7.05pm.