Over the weekend, viewers of Strictly Come Dancing saw star-studded performances from the celebrities for Movie Week. Will Bayley and Janette Manrara scores 23 for their Pokémon-themed Paso Doble.

Ahead of his Week Four performance, Will has spoken about what it is like dancing with his condition, arthrogryposis, a condition which causes curved joints.

Speaking of his condition, he told Closer: “I had special shoes made, which give me extra balance, and they’ve made a big difference.”

Will shared that despite his limbs, his professional dancing partner Janette doesn’t hold back on the criticism.

“I thought she might be soft on me because of my difficulties, but she tells me straight, which is the best way. She’s adapted it really well for me,” he added. 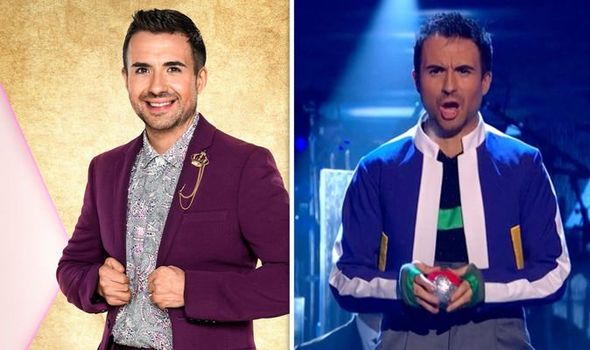 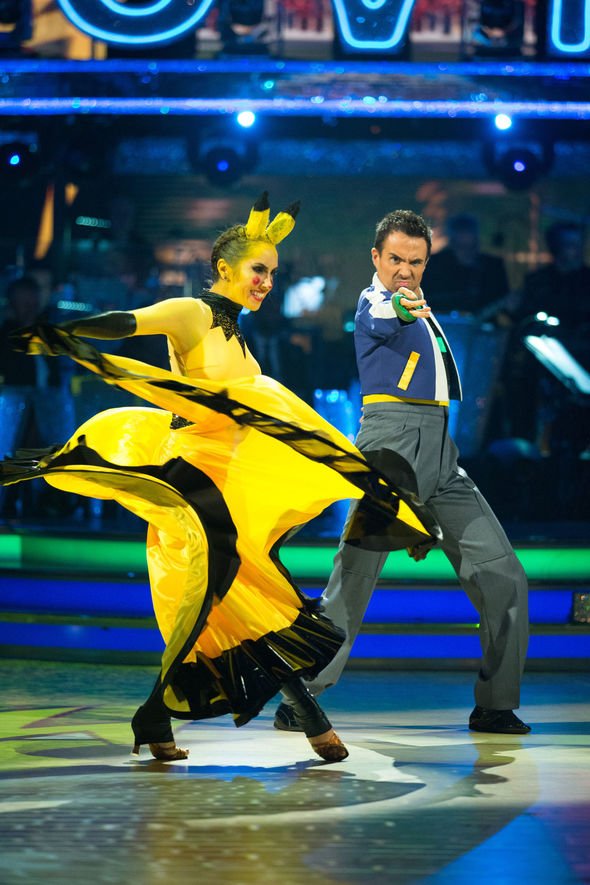 “She’s really flexible and we work on the choreography together, because some of the moves are impossible. She brings out the best of me”.

This week’s live show will see Will dance to the Foxtrot to Señorita by Shawn Mendes and Camila Cabello.

Last week, the pair’s Paso Doble to ‘Gotta Catch ’em All’ bagged them a middling spot on the leaderboard.

The dance appeared as a bizarre mash-up as fans took to Twitter to express their thoughts on the rather unusual performance. 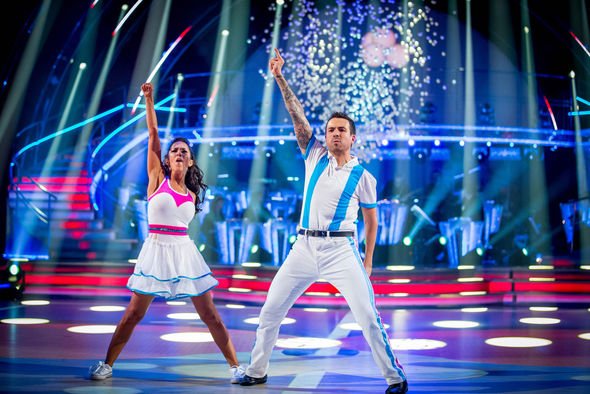 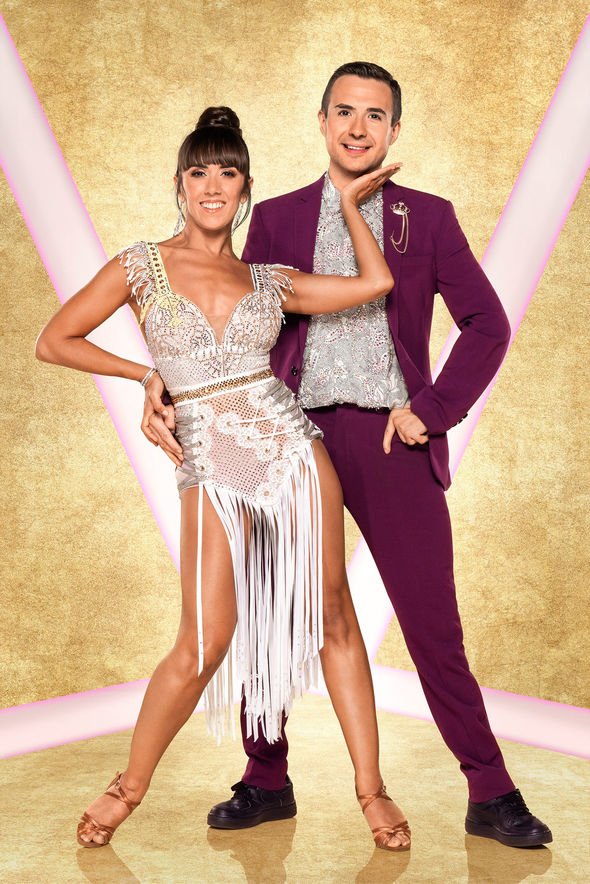 One fan tweeted: “This is absolutely ridiculous. I love. #Strictly.”

Another added: “Never in my wildest dreams did I think I’d see a Paso Doble to the Pokémon theme!”

However, the judges praised the performance with judge Bruno Tonioli calling for more “artistry”.

Commenting on the dance, Craig Revel Horwood said: ‘It was full of strength, it had intent and it had purpose. Well done.”

Motsi Mabuse added: “I loved this tension in your body. You really have a nice tension which gave you a nice shape and I loved the build up in the middle because I felt your bodies building up and then you released the power.”

The comments of power were also repeated by head judge Shirley Ballas as Will danced with energy and emotion, connecting with his Pokémon character.

Will maybe number one in the world of table tennis-but does he have what it takes to claim the Glitterball trophy?

Last weekend saw the elimination of broadcaster Anneka Rice and her partner Kevin Clifton after they failed to impress the judges.

The panel saved former England goalkeeper David James, who was on the bottom two last week over Anneka and Kevin but sighted reasons of improvement for their choice of the former.

Kevin and Anneka performed the Charleston to a Kill Bill soundtrack.

They scored a combined total of 11 points for the routine and therefore becoming the couple at the bottom of the leaderboard.