Strictly fans – the wait is almost over. Strictly Come Dancing 2019 premieres on BBC One this evening (September 7) as Tess Daly and Claudia Winkleman welcome 15 new famous faces to the dance floor in the hopes of winning the Glitterball Trophy. With the launch show kicking off the new series, fans won’t want to miss a minute of the action from the extended-length episode.

How long is Strictly Come Dancing on for tonight?

The Strictly launch show gets underway at 7:10pm on BBC One.

In the first episode of the series, each of the new celebrity contestants will be paired with one of the professionals.

There’s also a special performance from the one and only Queen of Pop herself, Kylie Minogue. 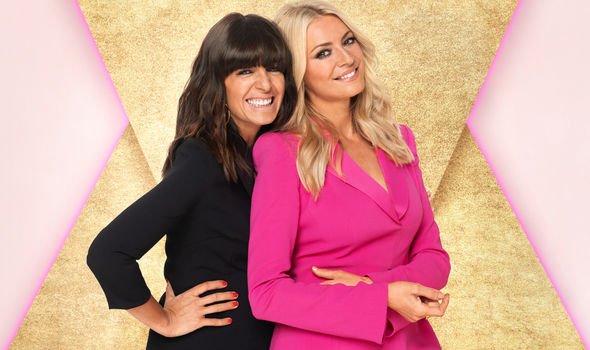 Add to the mix another musical performance from DJ Mark Ronson, and the Strictly premiere promises one not to be missed.

With so much content to cram into one episode, the BBC has announced the extended runtime for the launch.

Strictly Come Dancing will draw to a close at 8:40pm.

This means the runtime for the launch show comes in at a glitz-and-glam-filled one hour and 30 minutes. 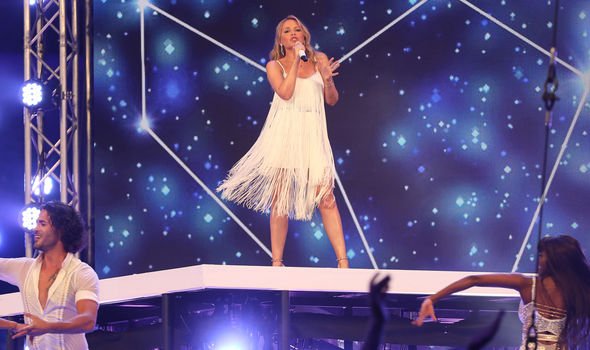 The 15 contestants to hit the dance floor aren’t the only new faces joining Strictly this year.

Motsi Mabuse, sister to pro dancer Oti, takes her place on the judging panel this year.

She replaces Dame Darcey Bussell who announced her departure earlier this year.

There’s also a new professional dancer in the ranks in the form of Nancy Xu. 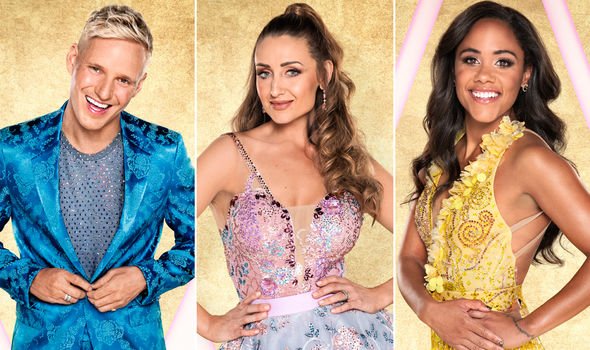 Ahead of the series getting underway, Expresss.co.uk has you covered with all you need to know about each celebrity dancer.