Strictly Come Dancing said goodbye to another contestant this evening and it was the turn of Dev Griffin and his professional dance partner Dianne Buswell to hang up their dancing shoes. But for many people watching at home, they were left furious by the outcome.

BBC One viewers tuned in to see the Strictly results show tonight and Emma Weymouth joined Dev in the dreaded dance off after failing to get enough public support.

Dev was first to dance and he and Dianne took to the floor to perform the Cha Cha Cha, but they didn’t do enough to convince the judges that they deserved a place in the competition next week.

However, viewers were quick to flood social media with their thoughts, angry at the outcome of the show. 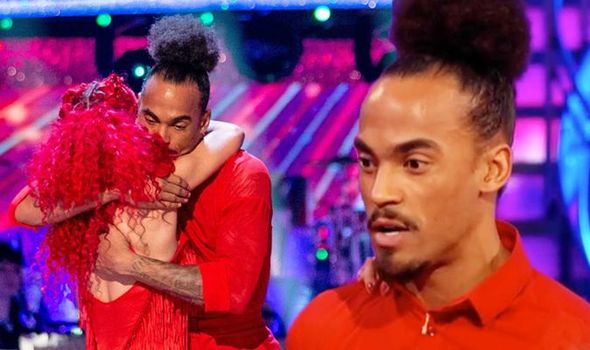 “You can see how gutted he is too #Strictly,” another said.

A third wrote: “This is even more of a shocking decision than when Aston [Merrygold] got booted off #Strictly.”

“SERIOUSLY?! Dev was WAY better in the dance off! Emma was out of time with Aljaz several times throughout that dance, especially at the start. Whereas Dev didn’t make any mistakes. The crazy scoring last night was bad enough but this was a joke! RIDICULOUS #Strictly x,” a viewer tweeted.

Someone else wrote: “WTF JUST HAPPENED. Though it’s be Emma and Alex in the dance off. Dev didn’t even come into it #Strictly.” 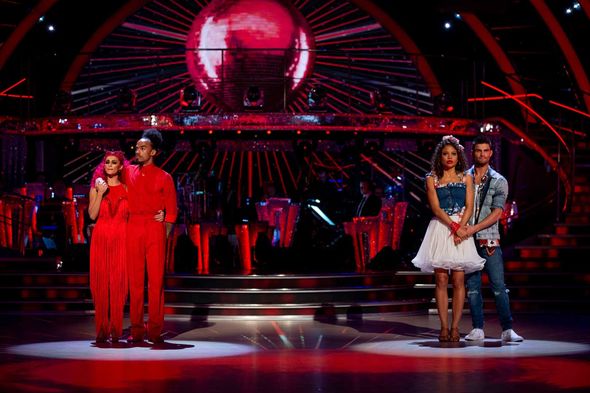 Before the announcement was made, the judges were given a chance to explain their vote.

Craig Revel Horwood was first to give his comment and his said: “The couple that really shone for me in that particular dance off and literally came to life and went the extra mile, the couple I’d like to save is Emma and Aljaz.”

Bruno Tonioli was next to cast his vote: “I have to save the couple that’s shown absolutely no mistakes, stronger, clearer, on focus, Emma and Aljaz.” 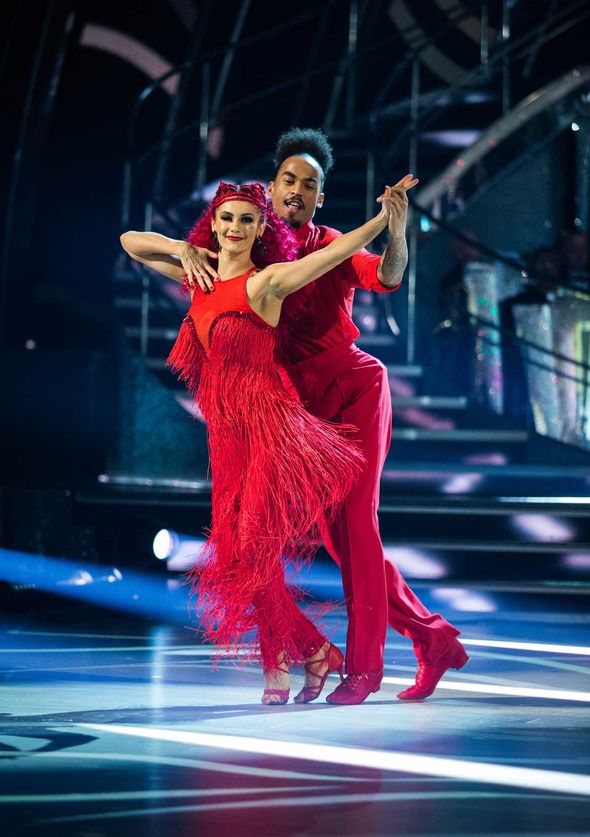 With three to no votes, Dev and Dianne were out of the competition.

“But, learning how to dance, getting to hang out with Dianne, the professionals and celebs, it’s been incredible. I’ve loved it.”

Dianne was seen holding back the teams, visibly gutted: “Dev has been absolutely amazing, honestly his work ethic is insane. 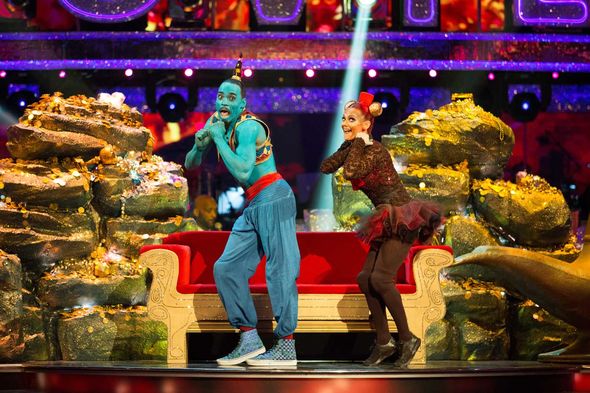 “I couldn’t have asked for a better partner, thank you so much for giving me your time and effort. This boy has so much effort, I’m really sad he doesn’t get to show you anymore!”

While Dev and Dianne took to the dance floor for the last time in the show, the pair didn’t dance, instead they just held each other as Dianne sobbed.

Who will be the next to be eliminated from the comeptition?

Strictly Come Dancing returns next Saturday on BBC One.