There’s a few weeks to go yet before Strictly Come Dancing officially begins but there has of course been speculation about who could win – and who will be the first out.

Although the contestant’s partners for the BBC show haven’t been unveiled and viewers haven’t got a glimpse of their skills some viewers have already formed opinions about who will be the first to go.

In a poll conducted by Express.co.uk, 18 percent believed Anneka would be the one to say goodbye to the competition first.

With some backing her for an early exit, could it mean Anneka is already at a disadvantage before the contest has even begun?

It’s going to be a challenge for my partner

When Anneka was announced for the programme, she did admit she stopped dancing as a child as she was “hopelessly uncoordinated”.

She said: “I haven’t danced since I was seven and Miss Beer sent me home from my ballet class because I was hopelessly uncoordinated.

“My family and friends haven’t seen me dance since, not at a wedding or round a handbag so it’s going to be a challenge for my partner.

“In fact I’ve asked for two, one on each side. I can’t see myself in a long frilly dress either. But I’m feeling recklessly excited. Strictly has always been my autumn’s entertainment and now I’m part of it!

“My children will probably leave the country.”

Only time will tell if Anneka manages to dazzle on the dance floor.

In second place came Michelle Visage with 12 percent, while both David James and Mike Bushell each received an 11 percent share. 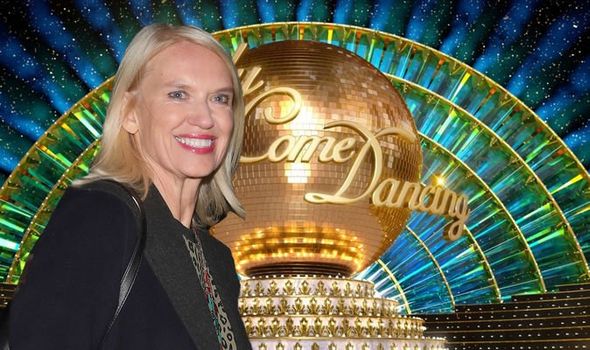 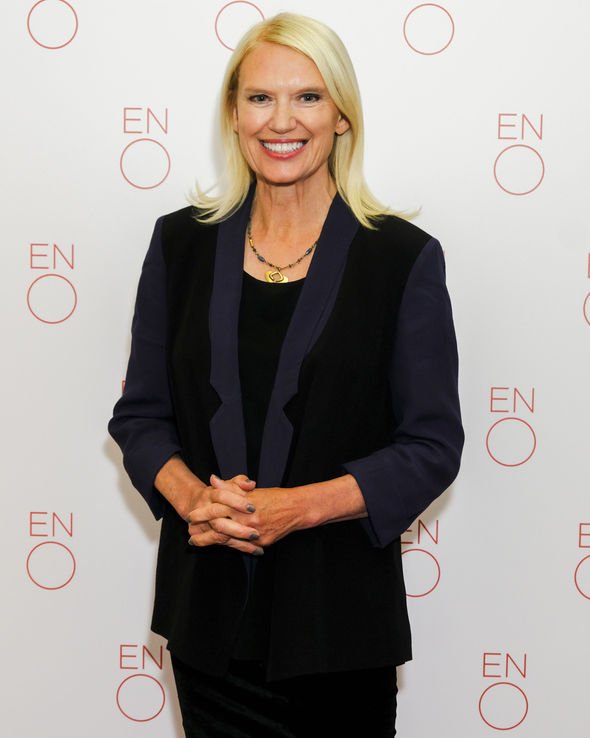 Just behind her was Emma Barton with seven percent, although the star has previously revealed her dancing experience.

Back in 2009, she told the Birmingham Mail: “I might consider doing it [Strictly], though after all this time dancing in Chicago, maybe it wouldn’t be fair.

“I would feel a bit like I shouldn’t take part because I have too much experience.”

Elsewhere, Saffron Barker and Karim Zeroual each received six percent while Chris Ramsey and Alex Scott were awarded four percent of the vote each.

It looks like the boys this year could be the ones to beat as just three percent think Dev Griffin, James Cracknell or Jamie Laing will be off home first. 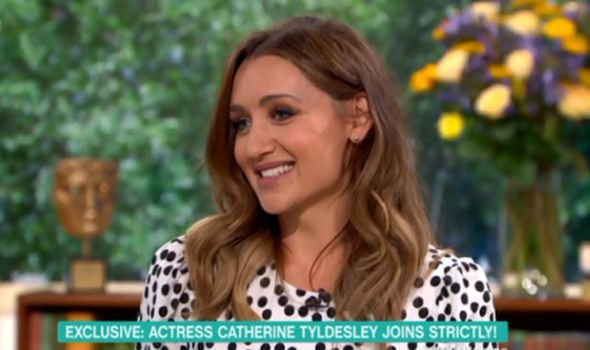 Meanwhile Will Bayley was just ahead of the trio on two percent.

However, with Coronation Street star Catherine Tyldesley earning just one percent of the vote, could it mean that she’s on her way to a victory?

The actress is another contestant to have suggested her dancing talents don’t add up to much.

She said: “It’ll be my biggest challenge to date as I’m not much of a dancer, but I’ve always wanted to learn the skill and the time feels right!

“I’m nervous as hell but super excited to work with such talented professionals. Hold onto your jazz shoes… mine is sure to be a bumpy/clumsy/fun ride!”

Strictly Come Dancing returns to BBC One in the autumn.