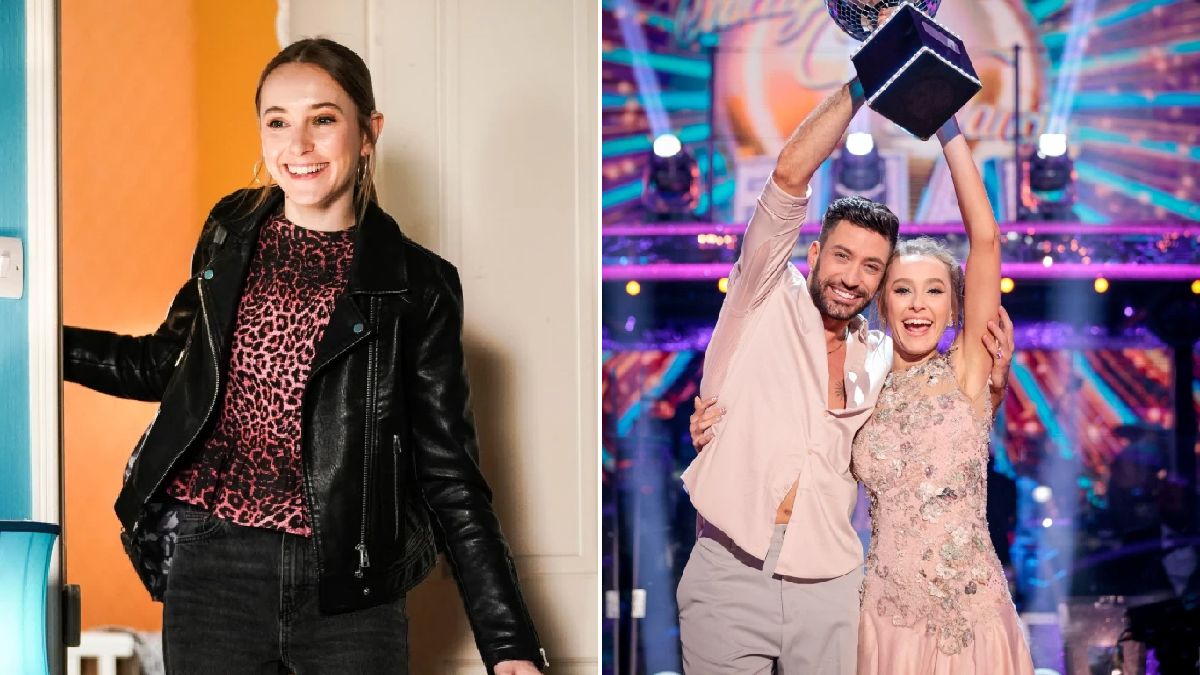 The star triumphed at the Visionary Honours Awards ceremony at BAFTA last night (March 1), picking up the award for Inspirational Person of the Year.

The VHAs first launched in 2019 and celebrates culture, media and entertainment that has made an impact by inspiring change or fuelling a debate.

Rose and Giovanni’s Couple Choice dance featured a moment where the couple danced without music to give the audience a brief insight into what it’s like to be deaf.

The section of the dance has been viewed millions of times across social media, with the deaf community thanking Rose, Giovanni and Strictly for including the incredibly powerful moment in the routine.

In EastEnders, Rose will soon return to screens as Frankie Lewis.

The actress took time away from the soap to focus on Strictly, but will arrive back in Walford as the Carters and Frankie discovers Tina’s body has been found in the Argee Bhajee.