Stranger Things will continue to season four, Netflix confirmed at the end of September 2019. However, fans will have to wait until the latter half of 2020 for the new series to premiere. The cliffhanger ending of season three has still got fans wondering what happened to Chief Jim Hopper (played by David Harbour) after he found himself trapped in the Russian portal. Here’s everything you need to know about whether Hopper is dead or alive.

There were two shocking deaths in Stranger Things season three – Alexei (Alec Utgoff ) at the Fourth of July carnival and Billy (Dacre Montgomery) at Starcourt Mall.

Mystery still surrounds what happened to Billy Hopper, who was unable to escape the portal opened by the Russians after Joyce (Winona Ryder) closed the gate.

Eleven (Millie Bobby-Brown) and Joyce presumed him to be dead but fans did not see what happened to Hopper – he simply just disappeared.

READ MORE Stranger Things: The real-life relationships away from the series 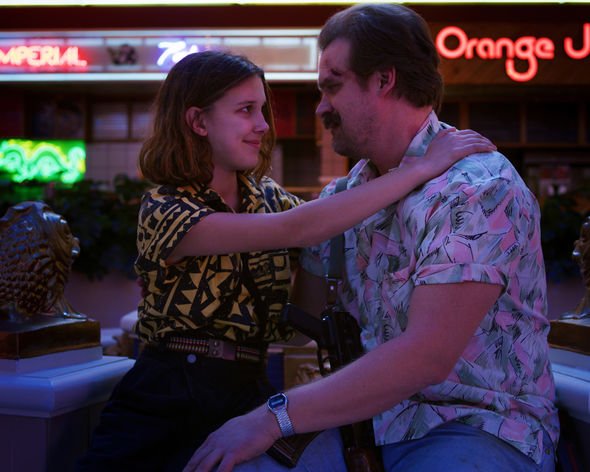 Ever since, fans have been speculating on what happened, with many hoping he is still alive.

Speaking to Seventeen, Millie Bobby-Brown addressed the rumours and what will happen to Hopper in the new series.

She said: “I have no idea but I love hearing everybody else’s ideas and thoughts.

“I think the Duffer Brothers feel the pressure of people’s fan theories, though.” 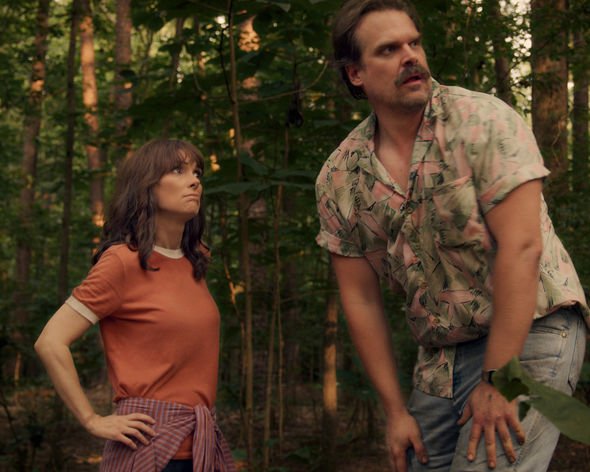 Fans have been taking to Twitter and Reddit to discuss their thoughts about what happened to Hopper.

One theory suggests Hopper is “the American” prisoner being held at a prison in Russia, who was going to be fed to the Demogorgon.

Hopper actor David Harbour told Entertainment Tonight: “I mean that, of course, is my hope too. It seems pretty crazy though.

“You know, that machine went off and blew up and Hopper seemed to be trapped there.

“He did glance around a little bit, but he seemed to be trapped and the machine exploded.

“And then you cut to, what was it? It starts with a ‘K’ or something – some town in Russia, right? Where there’s some American and there’s some other prisoner. 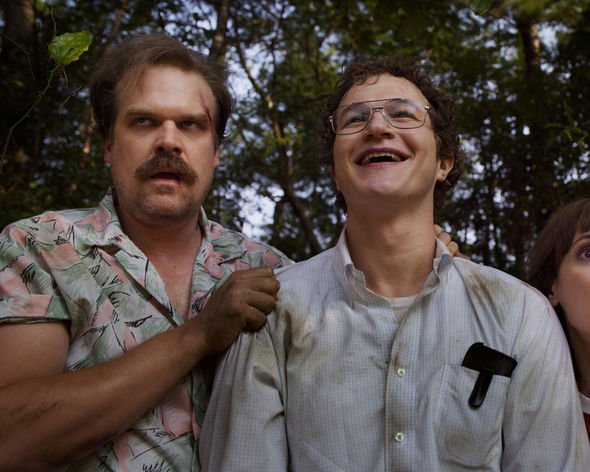 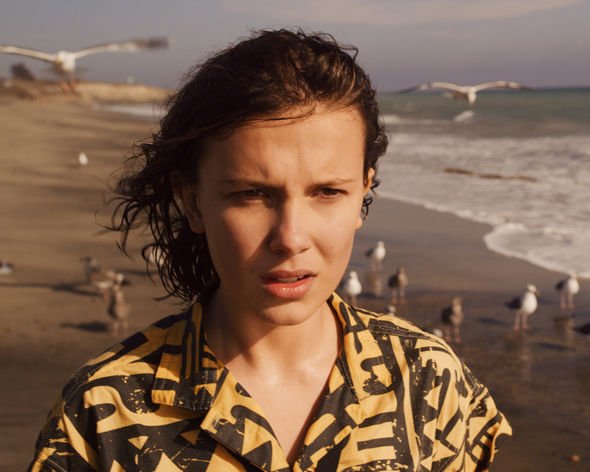 Another theory argues he was sucked into the Upside Down machine.

A fan posted on Reddit: “My suspicion is he didn’t die and he hopped into the Upside Down entrance because he has been in there before and knows how to survive.

“They also never showed his dead body or him disintegrating so he went in there.”

As Millie Bobby-Brown said, the Duffer brothers are influenced by fan theories, so fingers crossed Hopper is alive.

She also revealed it was her suggestion that Mike (Finn Wolfhard) and Eleven kiss at the end of season two, knowing fans wanted to see it.

Brown said: “It was the end of season two: Max and Lucas kiss at the Snow Ball and I said ‘we are gonna be killed if Mike and Eleven don’t kiss. We will all be killed, like the fans will come after us.’

“But I feel the pressure from my fans sometimes and sometimes I influence that in my performance.

“Sometimes we do the opposite of what the fans want just to make it interesting and sometimes have to [listen to the fans] otherwise we will be murdered.”