Stranger Things was recently green lit for a fourth season of the eighties hit and fans are wondering if any new characters will feature in the new series. Now, it seems there could be a whole host of new additions to the next season after one fan spotted a clue in the comic books.

Fans of Stranger Things may have heard there is a line of comic books based on the Netflix original series.

The comic book shows that there are many more than Eleven (played by Millie Bobby Brown) and Kali (Linnea Berthelsen) with a range of different powers, spanning from precognition to emotional manipulation.

Will they finally be introduced in the upcoming season?

One fan suspects they will play a vital role in saving Hopper (David Harbour). 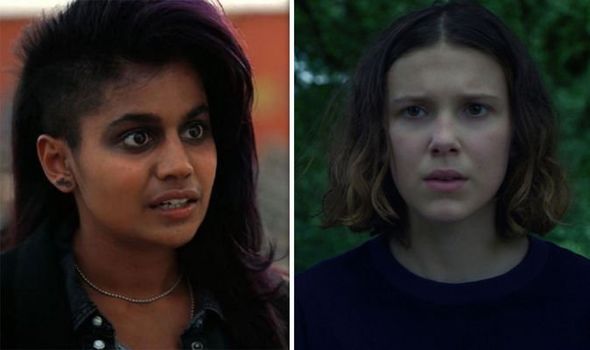 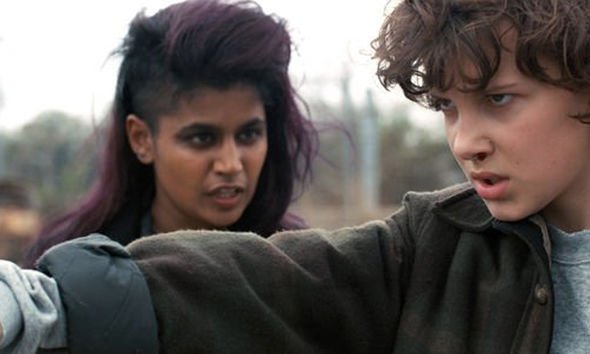 “As you may (or may not) know, Eleven, is not the only person who was tested on in Hawkins Lab, Kali, or ‘8’ was also another person tested on, the numbers tattooed on each subjects leads us to believe that there are more, in this case, at least 11 as Eleven is the highest “number” out of the 2 introduced so far.”

The fan went on to reveal some of the known test subjects introduced in the comic books.

This includes Francine or Six, who has the power of precognition and her boyfriend Ricky, or number three, who has the ability to manipulate emotions. 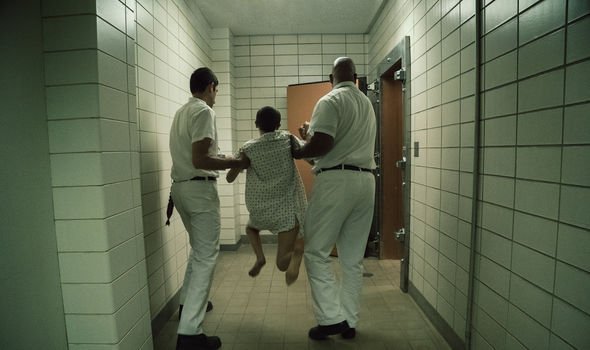 The comic book also features twins named Marcy and Jamie who are known as number nine and nine point five.

The twins have the power of psychokinesis, meaning they can control and create fire.

However, the fan suspects that there will be a brand new character added that will have the power of time travel.

Could this be the key to saving Hopper?

Game of Thrones: Only scene from pilot not axed revealed [INTERVIEW]

The fan added: “Personally believe that there was a test subject who had the abilities of time travel…

“I personally DO and DON’T think Hopper is alive, but in this instance, let’s say he is alive and captured.

“I think some time in the season Eleven will try and make some sort of time machine or my made up ‘test subject’ will time travel and help them… along with Will, Jonathon and Joyce (as they move out of Hawkins together) And potentially, Dustin, Nancy, Steve, Robin, Lucas, Mike, Erica and Max,

“If this is the case, I assume it will be when they go to visit for Christmas.

“I also think it would be Import for Eleven to go back to a time where Terry Ives (her mother) was not in a vegetative like state (due to Electroconvulsive Therapy).”

Could Eleven be reunited with her fellow test subjects?

While there have been many hints time travel will feature in the next outing, fans will have to wait and see if Hopper is alive to be rescued.

Stranger Things seasons 1-3 are available to stream on Netflix