The cast for Stranger Things season three sees a number of the series regulars, such as Eleven (played by Millie Bobby Brown) and Joyce Byers (Winona Ryder), return alongside some new faces. One new actor to join the cast in season three of the Netflix series is Jake Busey, who will play Bruce in Stranger Things. Express.co.uk exclusively spoke with Busey to discuss all about his character Bruce and how Stranger Things is the role of a lifetime for the actor.

Stranger Things fans will undoubtedly recognise the actor for his roles in The Predator, Marvel’s Agents of Shield, and box office classic Starship Troopers.

Busey joins the likes of David Harbour as Jim Hopper, Finn Wolfhard as Mike Wheeler and Natalia Dyer as Nancy Wheeler in the cast for the third season of the Netflix Original series.

Spoilers and plot details for season three are being heavily guarded ahead of its release, but Busey has exclusively revealed a few details about Bruce. 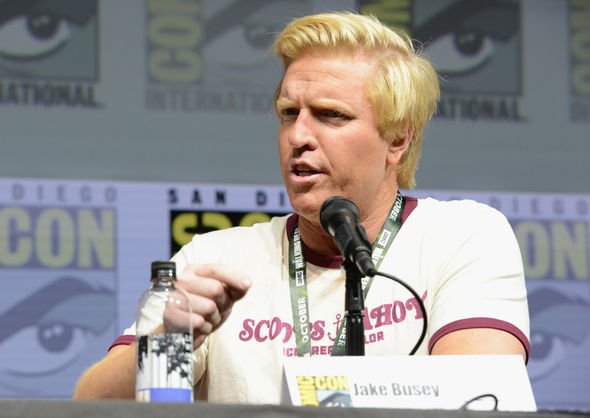 Busey said: “I can tell you that Bruce is a journalist and that he works for the Hawkins Post.

“He’s got questionable morals and a sick sense of humour.

“It was like slipping on a comfortable shoe and a very fine role to play and I think season three is going to be the biggest one yet.”

The Stranger Things star also explained his excitement at landing the role and the impact it had on him.

Busey continued: “Stranger Things was one of those moments in life that you really always hoped for but never got.” 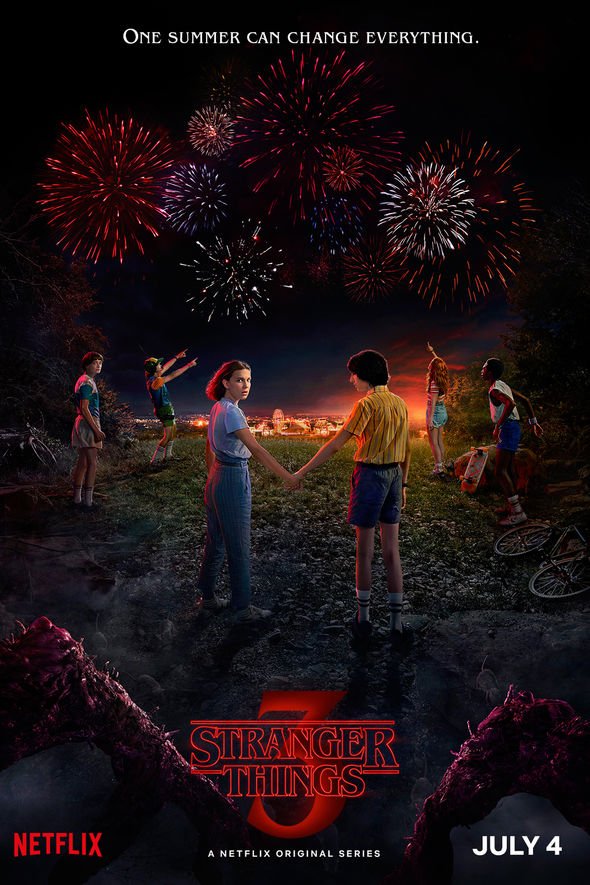 “You just can’t get your head around the reality of it.

“That’s where you start questioning your own existence, it becomes very existential at that moment because you’re like: ‘I never thought this is something I’d be worthy of and yet here I am.’

“And not only am I here, but the people making it have told me they’ve been following my career for some time and you realise that you’re not in such a small microcosm of your own existence where you wake up every morning, take the kids to school, go to the gym and you pick your kids up, and then its homework and dinner then go to bed,

“You realise the world’s bigger than that and there are people watching what you do.

“It just so happens they are making the biggest show in the world and I still can’t believe it.” 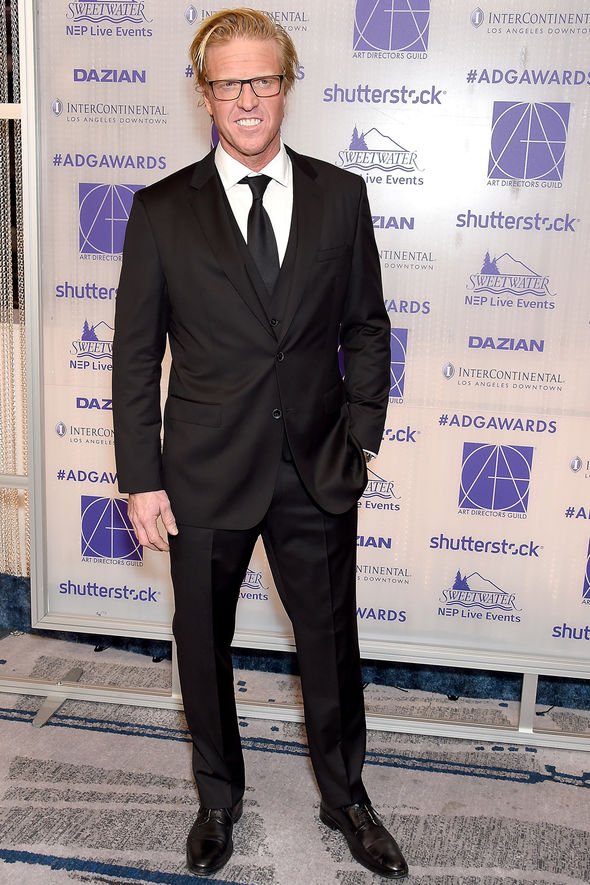 Busey also explained how landing the role of Bruce was a dream come true as he was a huge fan of the series beforehand.

Stranger Things’ newest cast member said: “I was a big fan of the show as I’m the same age as the kids in the show.

“So season one is 1983 and the kids were 12 and that was me! When I first watched the show, it took me until season two to realise that it was a period piece, because the world looked like that when I was 12.

“Then I hear all these people in their early 30s saying: ‘Oh it looks amazing it has all that stuff my parents had.’

“I feel like this show is my generation’s Big Chill. I remember when the Big Chill came out in the Eighties and my parents and all their friends were so excited about that film and that it took them back to when they were young – it was kind of a cultural phenomenon and I feel like Stranger Things is kinda like that for this generation.”

WHERE IS STRANGER THINGS SEASON 3 FILMED? 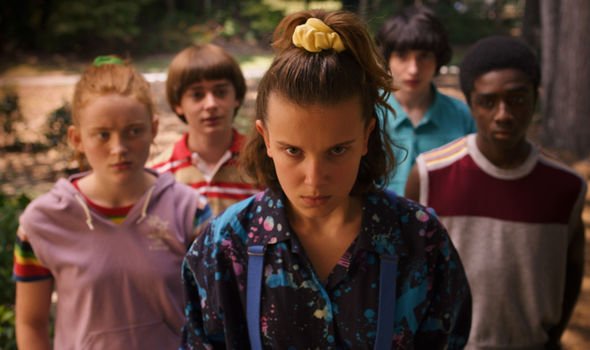 Before season three of Stranger Things gets underway, Busey is starring in the heartwarming flick A Boy called Sailboat.

Starring Oscar-winner JK Simmons alongside Busey, the films follows a young boy named Sailboat (played by Julian Atocani Sanchez) whose newfound love and talent for music leads to possibilities previously unimaginable to him or his family.

Busey described it as a “film is about inspiration and self-awareness.

“I think the overall message has to do with really breaking down external facades and getting to the core of your authentic self.

Stranger Things season 3 will be released on Netflix on Thursday, July 4.

A Boy Called Sailboat will be available on Digital Download from Monday, May 6 and can be bought here.